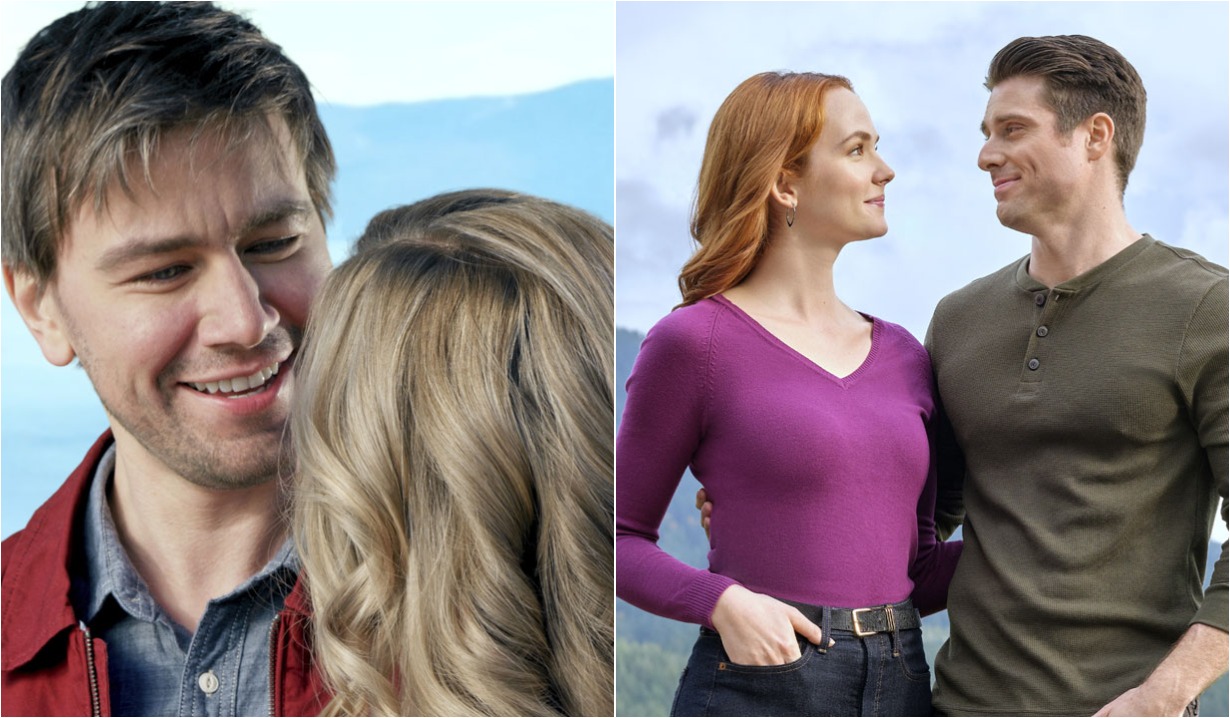 With the current state of health, and being unable to film, there weren’t any June Wedding premieres on the Hallmark Channel this season. However, the network has been given the green light to resume production on When Calls the Heart so hopefully more new programming will be coming to us soon. In the meantime, we announced the Hallmark Christmas in July schedule and now have three new features to look forward to in August. If more movies are added to the line-up, we’ll be sure to update readers. As always, check your local listings for dates and times in your area.

Romance in the Air

Cindy Busby and Torrance Coombs star as Eden and Riley in Romance in the Air. Eden’s job is on the line and she returns to Lake Tahoe hoping for guidance. Having spent her summers there growing up, Eden runs into her childhood friend Riley and realizes the draw of her past is the direction she needs for her future happiness. Tune in Saturday August 1 at 9:00 PM. 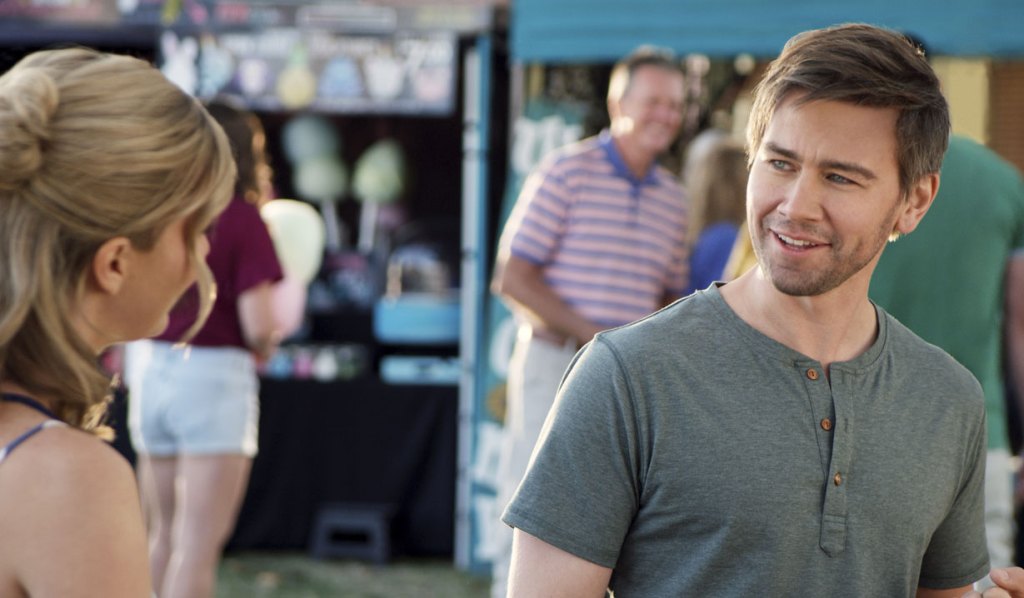 Get your first sneak peek at the movie below…

Morgan Kohan and Marcus Rosner will appear as Lily and Marcus in Love on Harbor Island. Lily, a Seattle interior designer, heads back home to help her Aunt Maggie run the waterfront family bed and breakfast. After she meets a handsome seaplane pilot named Marcus, whose life’s work is delivering rescue dogs, Lily realizes that home really is where the heart is. The movie premieres Saturday August 8 at 9:00 PM. 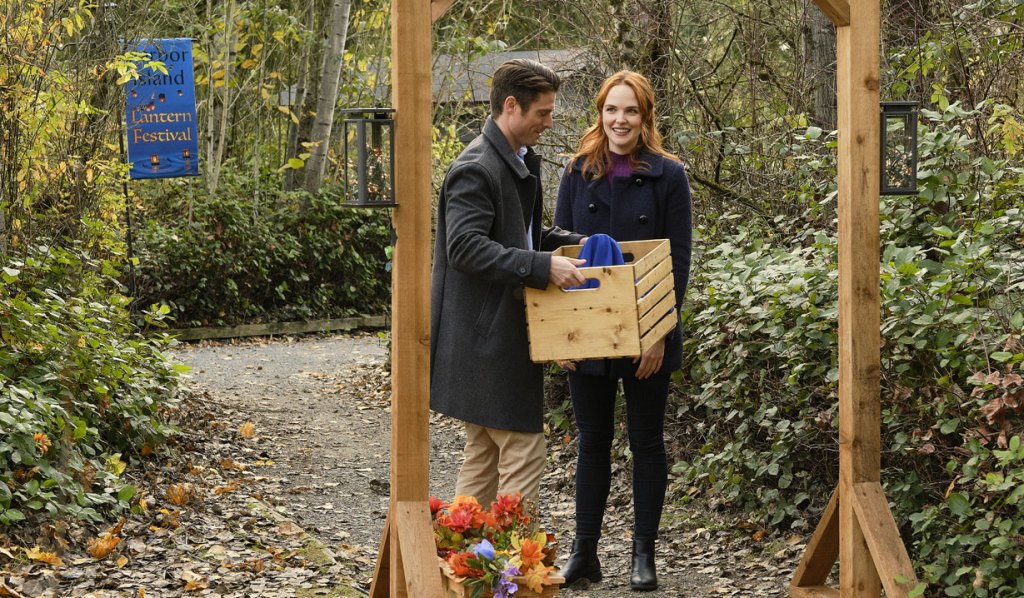 Watch the promo video for the new premiere…

Kimberley Sustad and Paul Campbell team up as Brooke and Nate in Wedding Every Weekend. For four weekends in a row, Nate and Brooke plan to attend four of the same weddings. Both agree to go as ‘wedding buddies’ to avoid the singles tables and set-ups and soon realize there is something deeper than friendship stirring between them. Watch the romance unfold on Saturday August 15 at 9:00 PM. 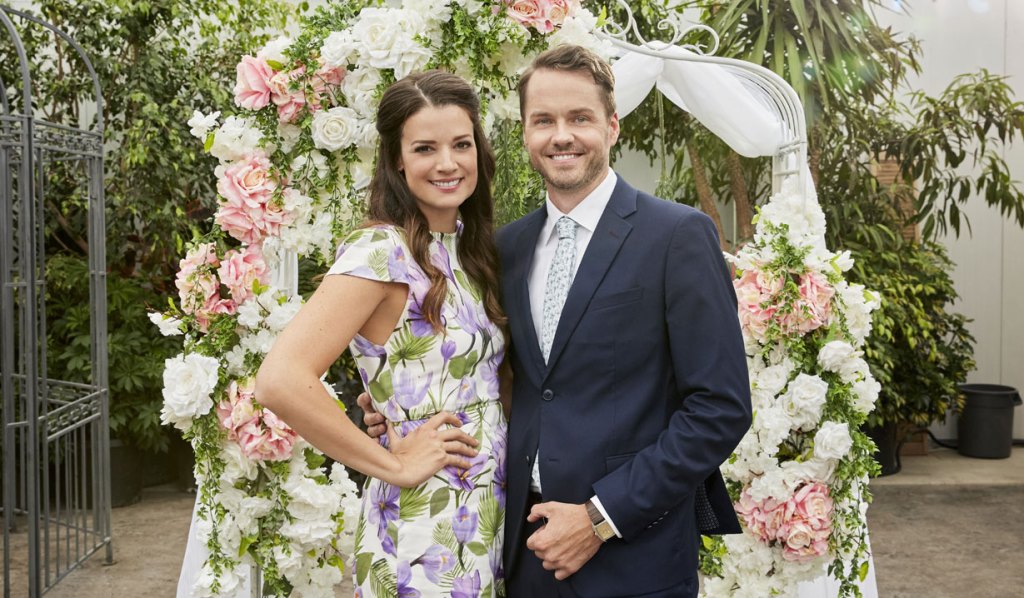 Get a preview of the movie now…

With Hallmark movies known for their timeless romances, take a look back at 18 soap opera stars whose marriages had stood the test of time as well then sign up for Soaps.com’s newsletter for more Hallmark premieres. 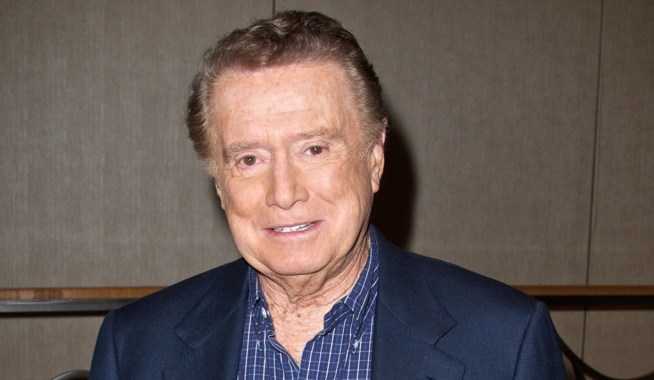 TV Legend Regis Philbin Dead at 88 — Plus, Read an All My Children Legend’s Touching Tribute to Her Late Friend

All My Children Alum and Hallmark Channel Mainstay Wishes His Wife a Happy 18th Anniversary… On Their Eighth! 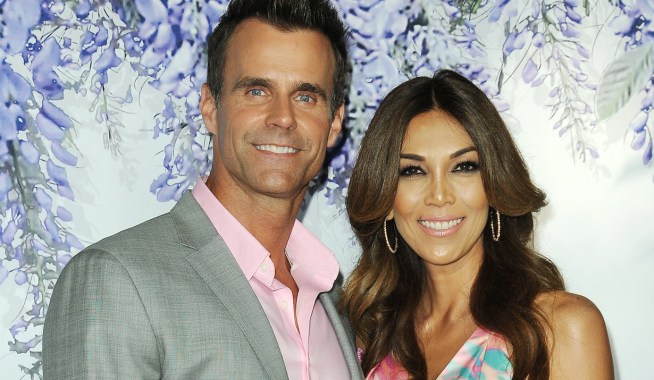