On the Anniversary of a Singularly Unsuccessful Switcheroo, We Count Down 15 of Soaps’ Most Unfortunate Recasts Ever 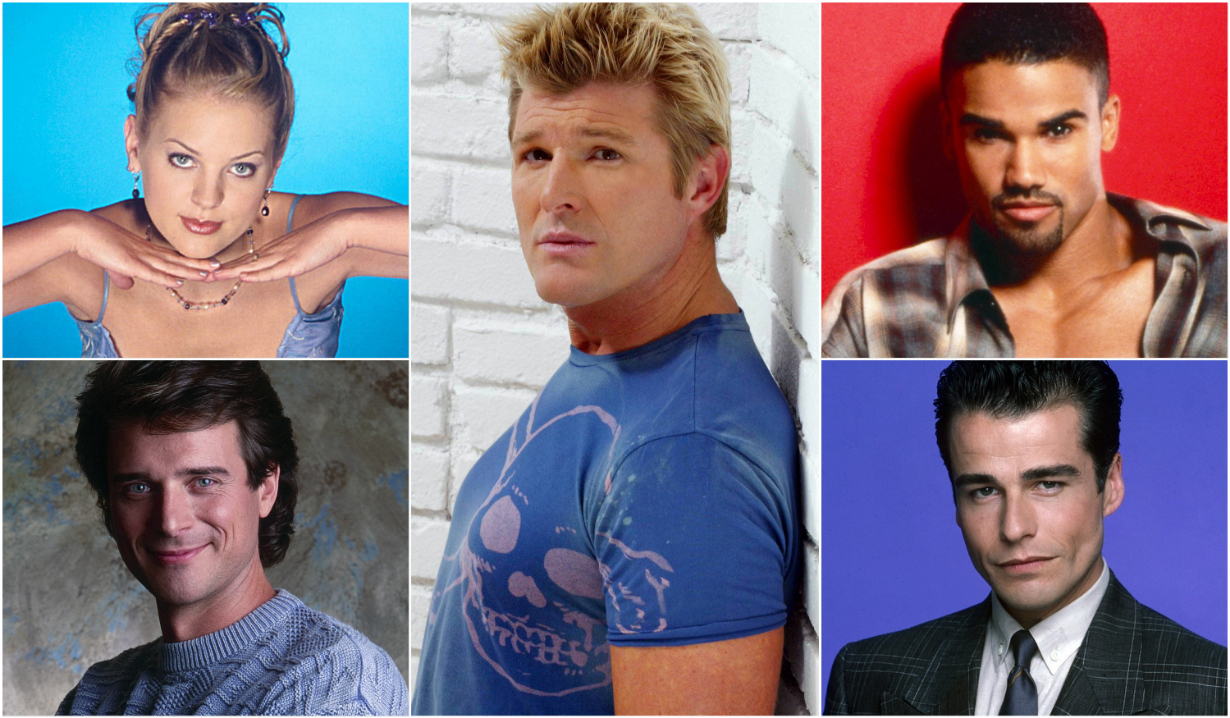 You can’t always catch lightning in a bottle twice.

It happens. Popular actors leave their soap-opera gigs all the time, in so doing leaving their flummoxed executive producers to answer an age-old question: to recast or not to recast?

When the powers that be do attempt to replace the departed performer, it can not only work but work brilliantly. Does anyone remember that somebody played The Young and the Restless’ Smilin’ Jack Abbott before Peter Bergman took over? (Because Terry Lester did, for years.) Can you even picture the pre-Leslie Charleson Monica Quartermaine on General Hospital (that would be Patsy Rahn) or, for that matter, the Chad DiMera who came before Days of our Lives‘ Billy Flynn (Casey Diedrick)? Didn’t think so.

But it just isn’t always possible to replicate the success of the original actor/role combo. For instance, on July 4, 1985 — a whopping 37 years ago today — Search for Tomorrow attempted to pass off Louan Gideon as Liza Sentell, the beloved heroine that Sherry Mathis had already played for five years. Not only were viewers unimpressed, the whole soap was cancelled a year later! (Remember it in better times via this photo gallery.) 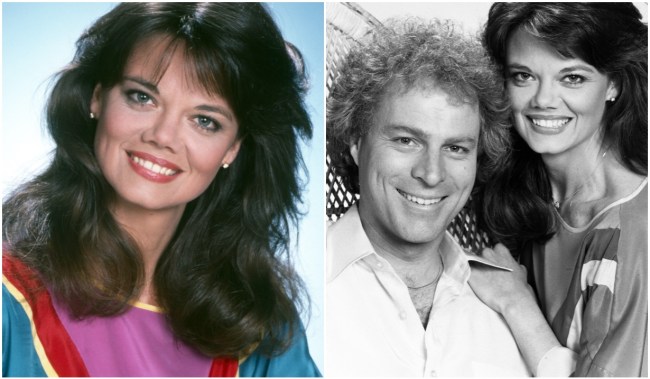 In (dis)honor of this unfortunate anniversary, Soaps.com has compiled a list of 15 of the most poorly-received recasts in soap history, from a heartthrob who sorta flat-lined to a resurrection that was dead on arrival, from a blonde bombshell who never quite detonated to a hellcat who lacked the claws to scratch anyone’s eyes out. Just click on the photo gallery below to, if you will, repeat these mistakes. 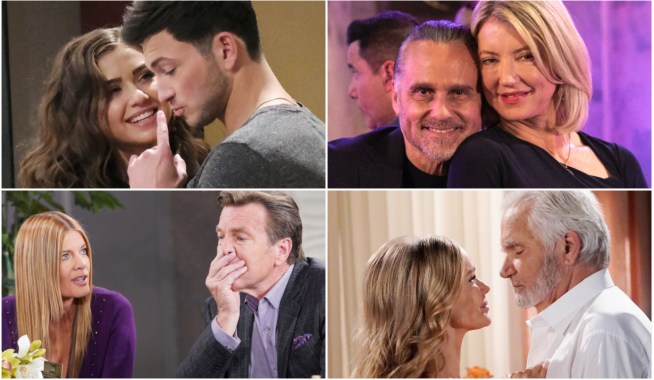 On the Anniversary of Passions' Debut, Take a Look Back at What Went Right, What Went Wrong — and Peek Inside a Photo Album Full of 'Did They *Really* Do That?!?' Memories 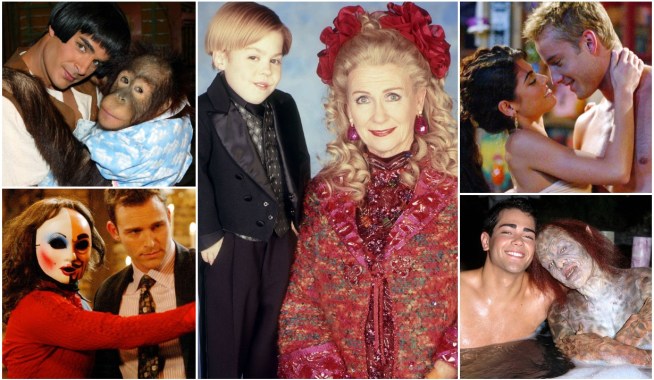