From ‘I Do’ to Doomed: 10 Tragic Soap Couples Whose Weddings Led Almost Directly to Funerals 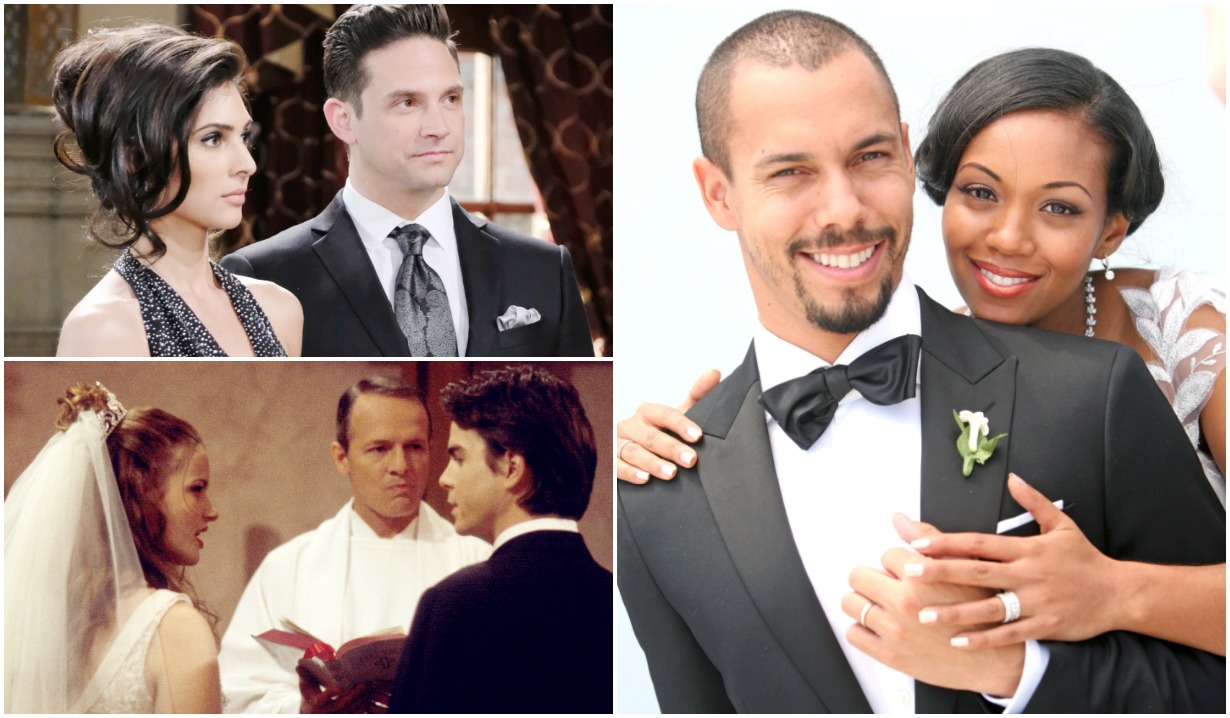 Death put an end to their lives together.

Forty-four years ago today, on July 1, 1976, Ryan’s Hope married off its very first supercouple, Jack Fenelli and Mary Ryan (played by Kate Mulgrew, at the time still decades away from becoming an Orange Is the New Black inmate). Little did they know that after the ABC soap tried and failed — and failed and failed — to successfully recast the bride after her popular original portrayer moved on, the newlyweds would be torn apart in the worst way possible — by Mary’s untimely demise.

Sad as the plot twist was, it remains a daytime staple — and with good reason. Few things tug at the heartstrings quite as hard as a pair of lovers exchanging heartfelt vows unaware that the Grim Reaper is cackling in the background about the way that they’re making promises they won’t be able to keep.

Over the years, General Hospital, The Young and the Restless, The Bold and the Beautiful and Days of our Lives have all taken dynamic duos from “I do” to “We’re doomed.” Mind you, at least once, the character who already had his grave picked out didn’t actually wind up meeting his maker. (Yeah, looking at you, Will Horton.) But that in no way diminished the impact of the emotions on display.

Once you’ve got tissues handy, click on the photo gallery below and RSVP yes to the nuptials of 10 couples whose long and happy futures together turned out to be…er, awfully short and definitely apart. 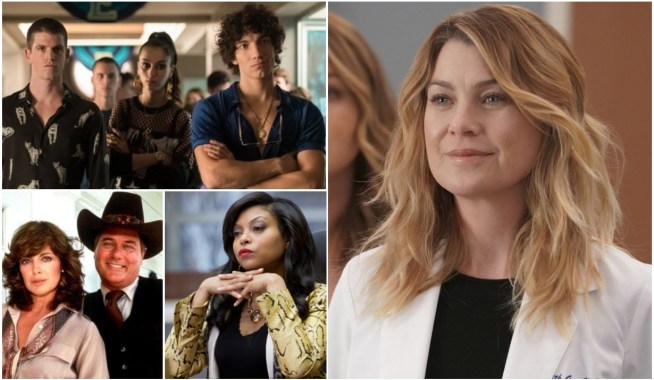 The 10 Soapiest Primetime Series You Can Stream Right Now 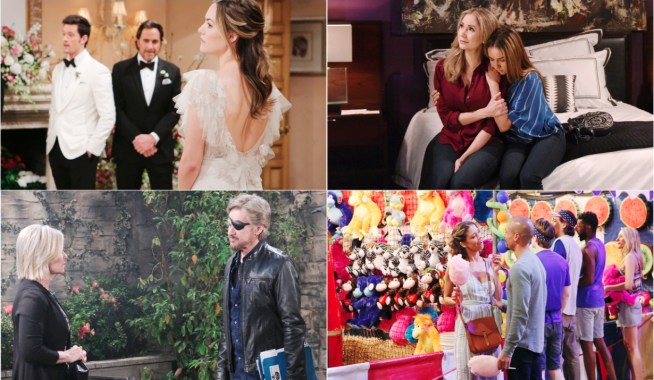