Daytime Emmys 2020: The Best (& Worst) Moments You May Have Missed 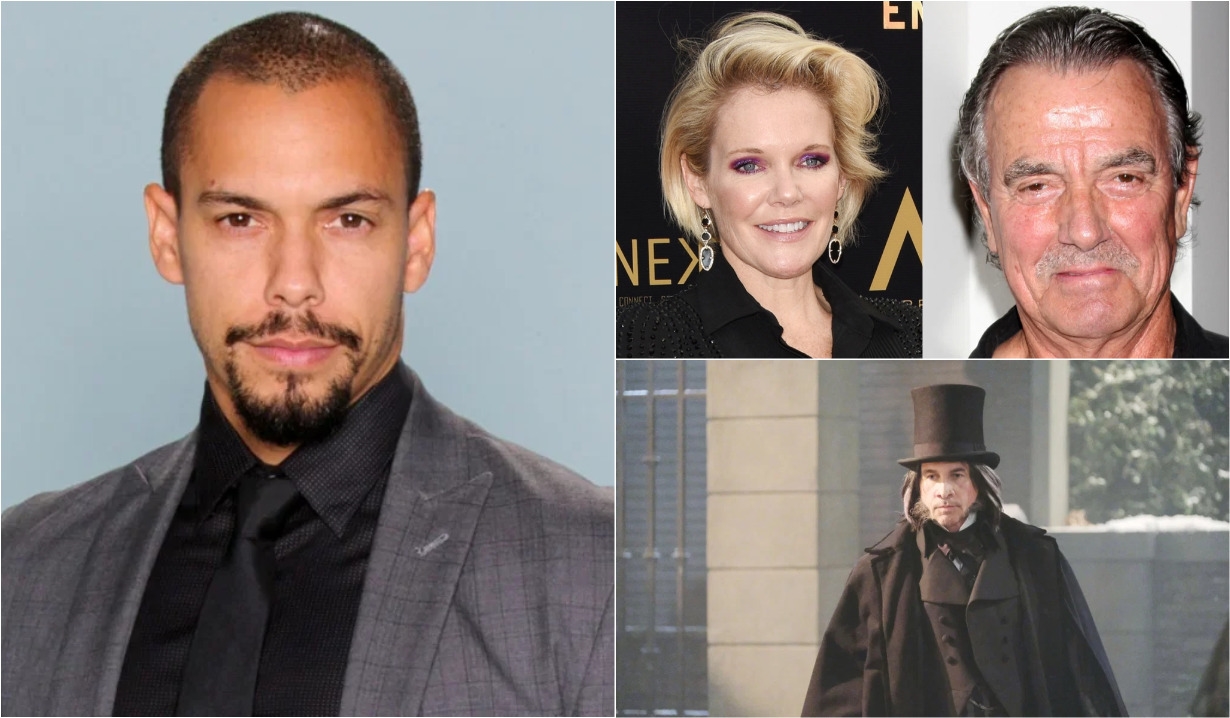 Arguably the best thing about the 47th Annual Daytime Emmy Awards was that they returned to network television after five years. 3 million viewers tuned in to see their favorites from Bold and Beautiful, Days of our Lives, General Hospital, and Young and Restless receive their honors and delight in the clips from days gone by.

If there was a ‘worst’ it was that the event, unfortunately, couldn’t be held live as is customary due to the viral situation preventing large gatherings. As a result, the glitz and glamour of actors and actresses dressed to the nines, walking the red carpet, and hobnobbing with cast members from their own and other soaps, was sorely missed.

To watch the #Daytimeemmys tonight with the cast and crew of #YR via Zoom was wild but lovely, and man… we really miss eachother. I love you all SO much and can’t wait to see u again! Congrats to all of you!! ❤️

All of the speeches were wonderful, and were pre-recorded under the extenuating circumstances, but Bryton James’ (Devon Hamilton, Young and Restless) words stood out to us as he accepted for Outstanding Supporting Actor, and had us squealing over telling his Young & Restless castmate and girlfriend, Brytni Sarpy (Elena Dawson), he loved her, before dedicating his award to the late Kristoff St. John (Neil Winters). James had submitted scenes from the episodes surrounding Neil’s funeral, which was filmed while he and other cast were grieving the loss of St. John.

Most of the winners mentioned support of the Black Lives Matter movement in their acceptance speeches and it was absolutely the most important talking point aside from the awards themselves. Hosts and presenters urged viewers to ‘take the opportunity to be committed to change, to unlearn wrong ways of thinking, to listen and learn from different voices’. Some felt the Daytime Emmy Awards were too political, but we disagreed.

Eric Braeden, who plays Young and Restless’ Victor Newman, made an appearance to remember legendary singer/songwriter Aretha Franklin, and to look back on a clip in which she talked about being a Young and Restless superfan, with a particular love for Victor. Braeden recalled how learning his many pages of dialogue was worth it knowing an icon was watching the show.

The clips that actors and soap operas submitted for consideration that were shown during the broadcast were multitudes better than the highlight clips we saw on Twitter. This was a wonderful surprise.

Oddly enough, for our staff, when an award was given to This Old House, we were all shocked. None of us knew it was still on. Ditto for Maury Povich. We wondered where we could watch new episodes.

It’s been five years since the Daytime Emmys were televised and we noticed that when they were streamed, CBS didn’t take home the most statues as they usually did when previously aired on CBS. We’d gotten used to seeing other soaps finally get some face-time and recognition. But this year some on staff disagreed with a few of the wins such as Young and the Restless winning for Outstanding Drama, and felt it should have been Days of our Lives or General Hospital – though there was some puzzlement and discussion around the choice of The Christmas Carol-themed episode as General Hospital’s submission. Similarly, some thought the Outstanding Drama Writing Team award should have gone to either Days of our Lives or General Hospital. Many fans had a fit upon hearing that Bold and Beautiful’s Heather Tom (Katie Logan) won for Outstanding Lead Actress. She’s exceedingly talented, but this year, Maura West’s Emmy reel was spectacular. It’s just our opinion!

Take another look at the Daytime Emmy Award winners and their submitted scenes in the gallery below. Which were your favorite moments from the 2020 Daytime Emmy Awards? Be sure you’re signed up for Soaps.com’s newsletter to get the latest news from soaps delivered right to your inbox. 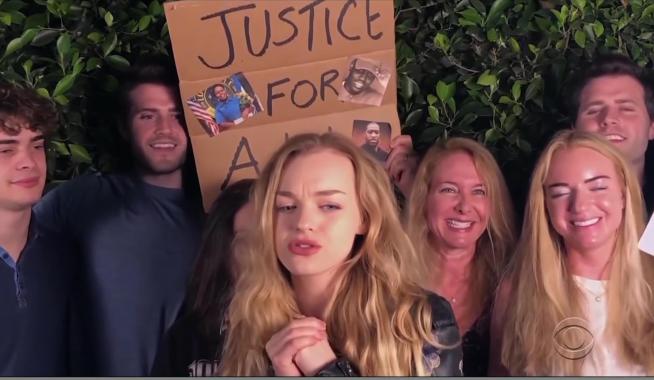 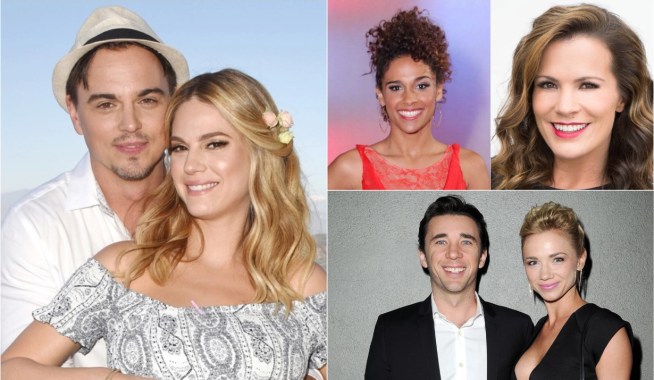