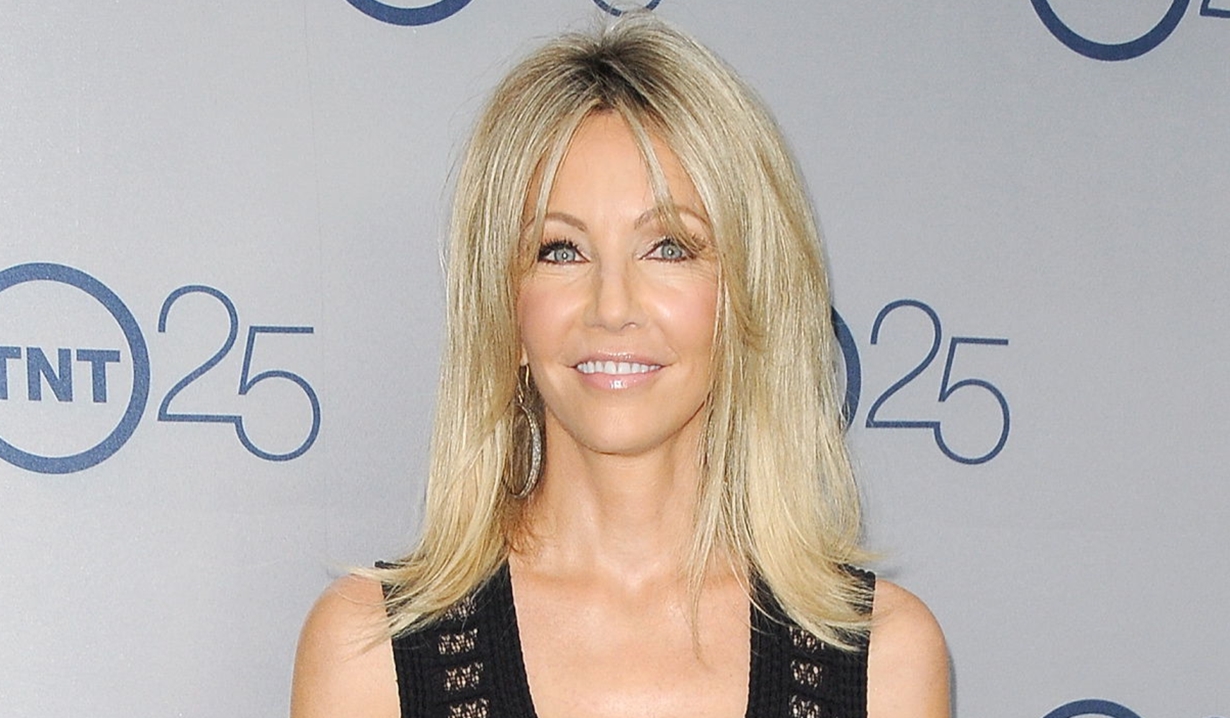 Actress Heather Locklear, who rose to fame in her roles on iconic primetime soap operas Dynasty and Melrose Place, is reportedly engaged to her high school love, Chris Heisser. People confirmed the engagement through a close family friend who told the magazine that Locklear and Heisser had “been engaged since the end of April, as they were celebrating her year of sobriety,” and added, “They are really happy together.”

Locklear, who played Sammy Jo Dean on Dynasty and Amanda Woodward on Melrose Place, who has struggled with substance abuse issues, pled ‘no contest’ to eight misdemeanor counts related to her arrest in 2018, and reportedly spent thirty days in a rehabilitation facility after it was ordered by the court. The actress celebrated one year of sobriety on April 21.

Heisser and Locklear, high school sweethearts, reconnected several years ago and reportedly began what has been an ‘on and off’ relationship. In a 2017 Instagram post after the pair had reunited, the actress called Heisser, “My favorite person on earth. 40 years later.”

In a birthday post to Heisser in 2017, Locklear shared a throwback photo of her new fiancé in high school, complete with flowing blond locks, and referred to him as “My first love and final love,” while adding, “Forever isn’t long enough.”

Happy Birthday to My first love and final love. Forever isn't long enough. Meet you there in 2 days💋

Locklear has previously been married to Motley Crue drummer, Tommy Lee, and Bon Jovi guitarist, Richie Sambora, with whom she has a 22-year-old daughter, Ava Sambora, who recently graduated from Loyola Marymount University. We extend congratulations to the actress and her new fiancé! Feel free to browse the gallery below to remember surprising real-life soap couples you may have forgotten. 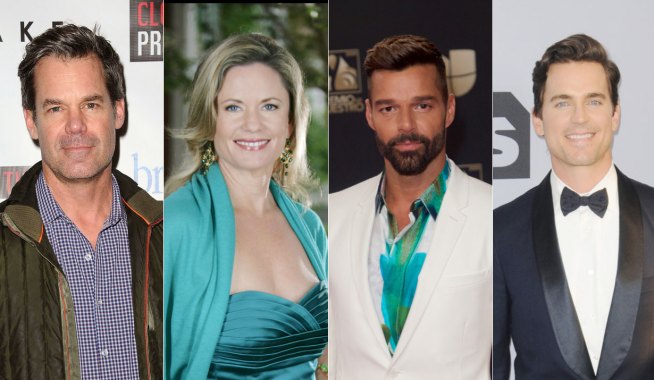 10 Gay, Bisexual & Queer Soap Opera Stars Who Are Out — & Outstanding 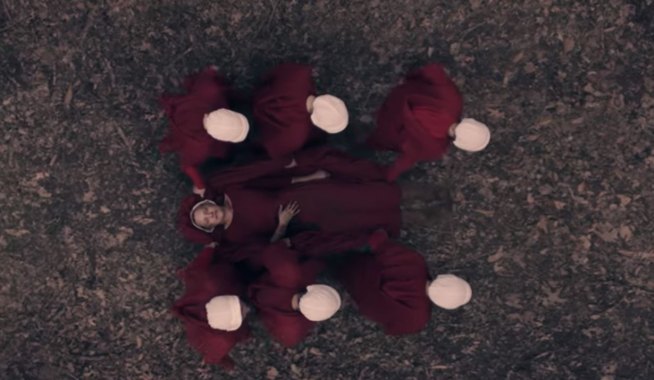