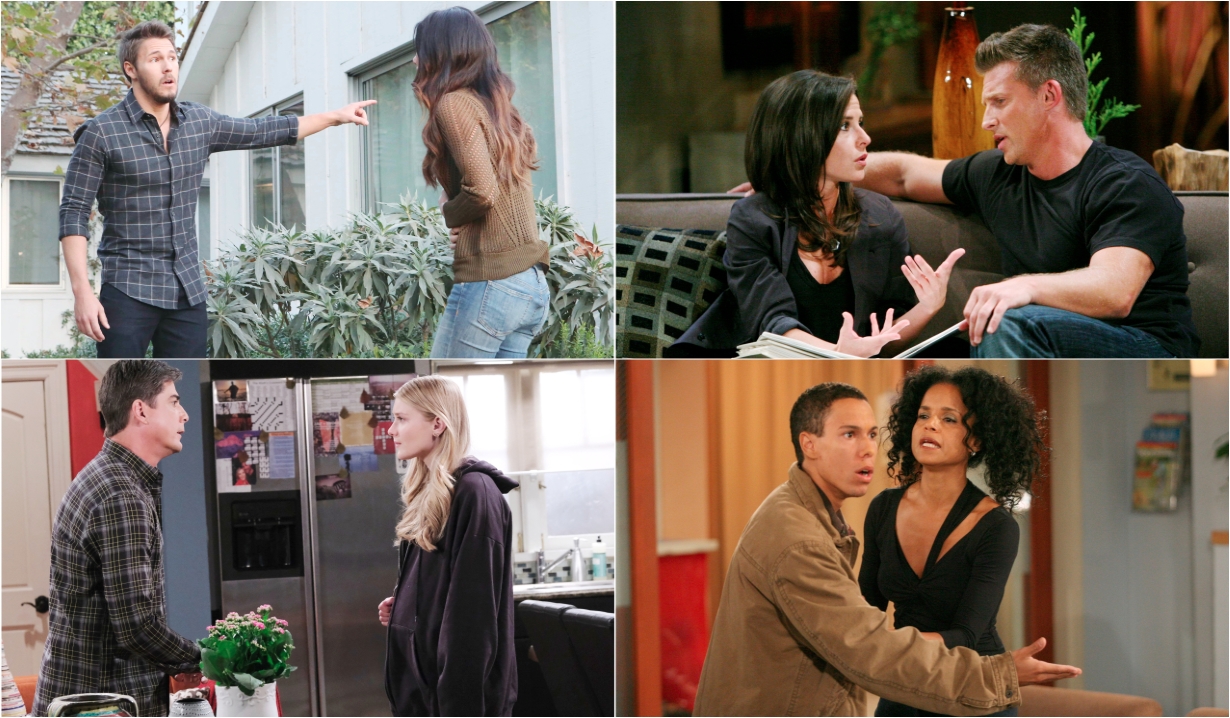 Keep a few steps ahead as we bring you spoilers for the week of June 22 – 26 for The Bold and the Beautiful, Days of our Lives, General Hospital, and The Young and the Restless, plus Days spoilers from June 29 – July 3.

It’s a series of battles between parents and their children this week as conflicts from the past twenty years are revisited. Watch as an outraged Stephanie tears into Brooke after learning that she’s been impregnated by her own daughter’s husband. From one end of the week to the next, see Liam discovering that Bill is his father and then seriously regretting it a few years later after learning that not only has his father had an emotional affair with Steffy, but he wound up sleeping with her too. Not only did Katie have a heart attack after learning about Bill’s wandering libido, she tried to escape from the ICU to confront Steffy. Find out more of what went down by reading the Bold and the Beautiful spoilers, where you can also learn what major challenge Zende faced.

The friction is high now that Allie is back in town. Her presence is causing a feud between Nicole and Lucas. While they are battling it out, Allie is off with Will and Sonny and they help her realize what she wants to do about her baby. Meanwhile, Sarah thinks she’s got things figured out until Xander throws a wrench into her plans by making an offer she wasn’t expecting. And the two weddings on the horizon in Salem do not seem to be going to plan. Eli and Lani may think that they’ve worked out the final kinks ahead of their big day, but things could change rapidly when she gets a surprise visitor on the day of her wedding. Ben has some serious doubts about letting Claire be Ciara’s maid of honor, no matter how much Claire is going out of the way to apologize for her past behavior. And Jake and Gwen are acting like nothing has changed as the passion between them starts to spark. Read Days of our Lives spoilers to discover who gets desperate enough to make a deal with Rolf.

Relive the love lives of Sam and Jason starting all the way back in 2003 as they face challenges, misunderstandings, and still manage to find some joy in the chaos that always seems to surround them. Take a trip back in Port Charles history to when the couple first met after being arrested for aiding and abetting Sonny. Then see Stone Cold showing his sensitive side as he looked for a way to break the news to Sam that her baby died. Watch the couple enjoy themselves and the water as they gallivant across Hawaii. And witness Jason being forced to get innovative when he has to find a temporary ring for Sam during a romantic rooftop proposal. Check out our General Hospital spoilers to find out when their quirky wedding at the Noodle Buddha will re-air.

With Daytime Emmy season upon us, CBS revisits some episodes featuring award-winning performances from the past forty years. First, travel all the way back to 1984 to watch Traci as she is rescued by Danny and Cricket while Lauren battles against Gina Roma. Then see Victor try to turn over a new leaf as he attempts to make a life with Hope and Adam, leaving behind the misery that he has been surrounded by in Genoa City. Watch as Devon struggles with his own grief over the loss of his hearing while Jill and Jack battle for control of Jabot. Don’t miss Jack’s confession about his marriage to Nikki and Dina’s attempt to heal the wounds that she caused to John. Visit The Young and the Restless spoilers to see which day will air Sharon and Nick’s triumph in the custody case for Cassie. 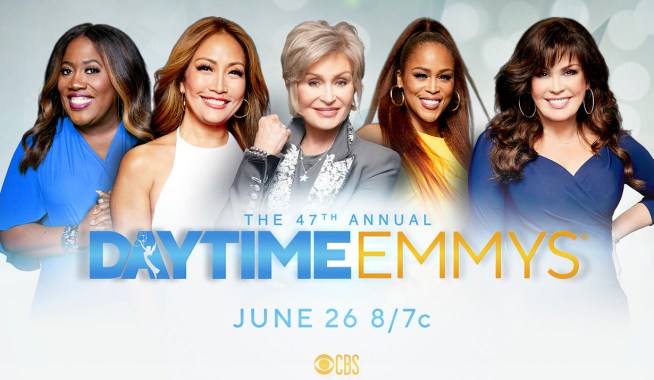 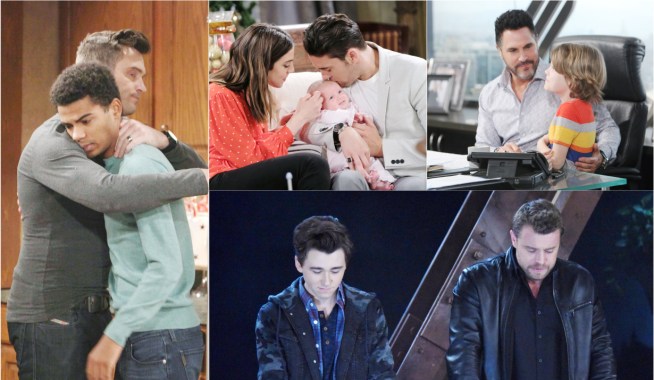