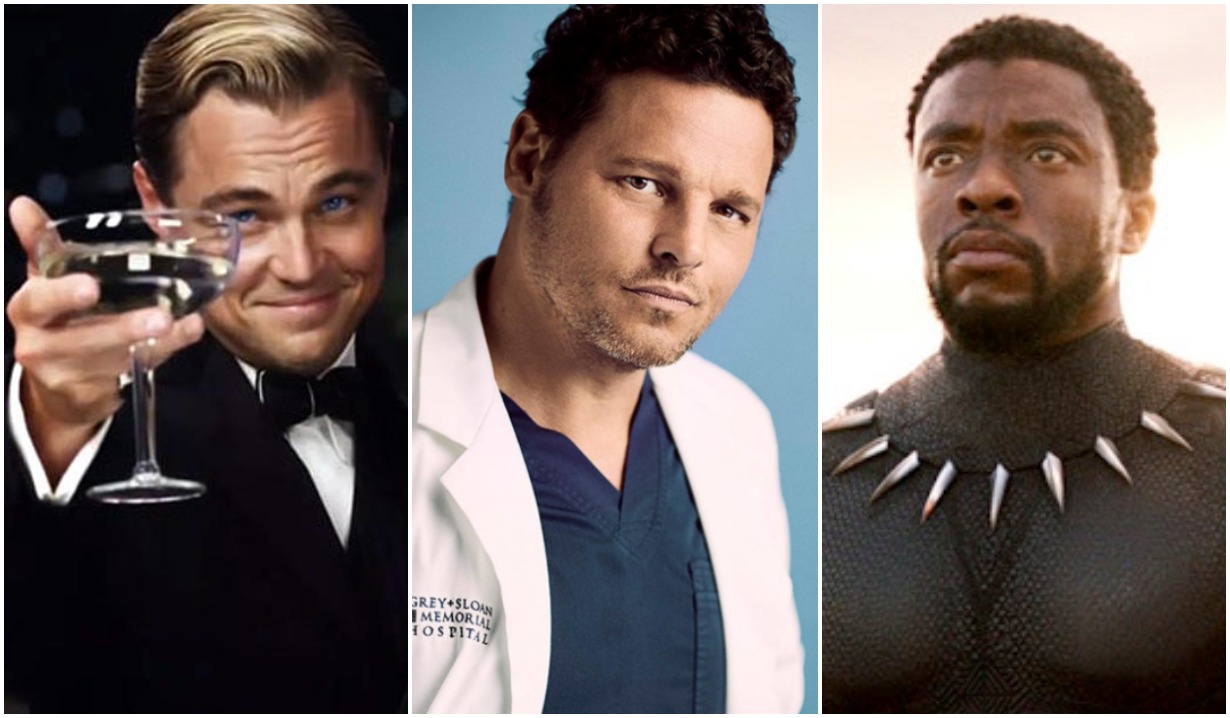 From “Deadpool” to “God” — they’ve all got suds in their veins!

Everybody and their mother knows that Oscar winner Julianne Moore once made As the World Turns viewers see double as Frannie and Sabrina Hughes; that Magic Mike eye candy Matt Bomer used to slay (literally) as Guiding Light lady killer Ben Reade; and that long before he ever chased The Fugitive, Tommy Lee Jones pursued One Life to Live’s Dorian Lord as Dr. Mark Toland. But…

Yes, you knew there was a “but” coming; there always is. But, did you know that Black Panther leading man Chadwick Boseman also did daytime television? That eons ago, Elizabeth Banks gave a performance on All My Children that could only be described as, ahem, pitch-perfect? That even silver-screen sex symbol Ryan Reynolds has a soap opera in his past (though he would really just as soon you didn’t bring it up ever again)?

Well, it’s true. And, to prove it, Soaps.com has compiled a list of 10 megastars that we’re willing to bet you’ve totally forgotten ever lathered up. Among them are not only the aforementioned A-listers but a legendary recording artist, a second-generation Hollywood sweetheart, a former Disney moppet who now appears more often in tabloids than movies, and God. Well, at least the God from Bruce Almighty and its sequel.

To check out the list, just click on the photo gallery below — oh, and while you’re here, why not subscribe to the Soaps.com newsletter and ensure that you never miss another story? 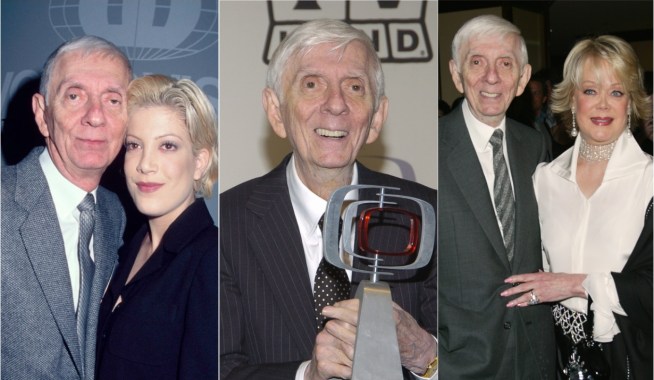 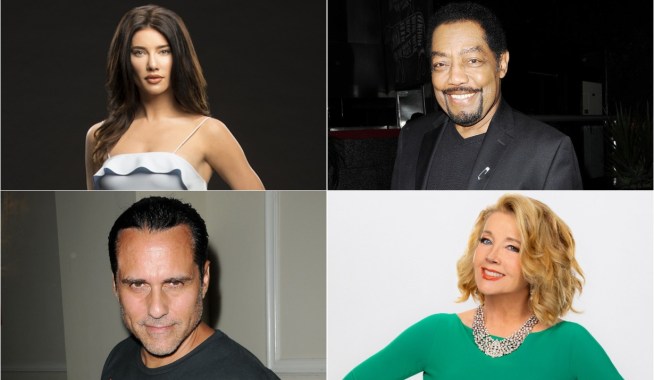