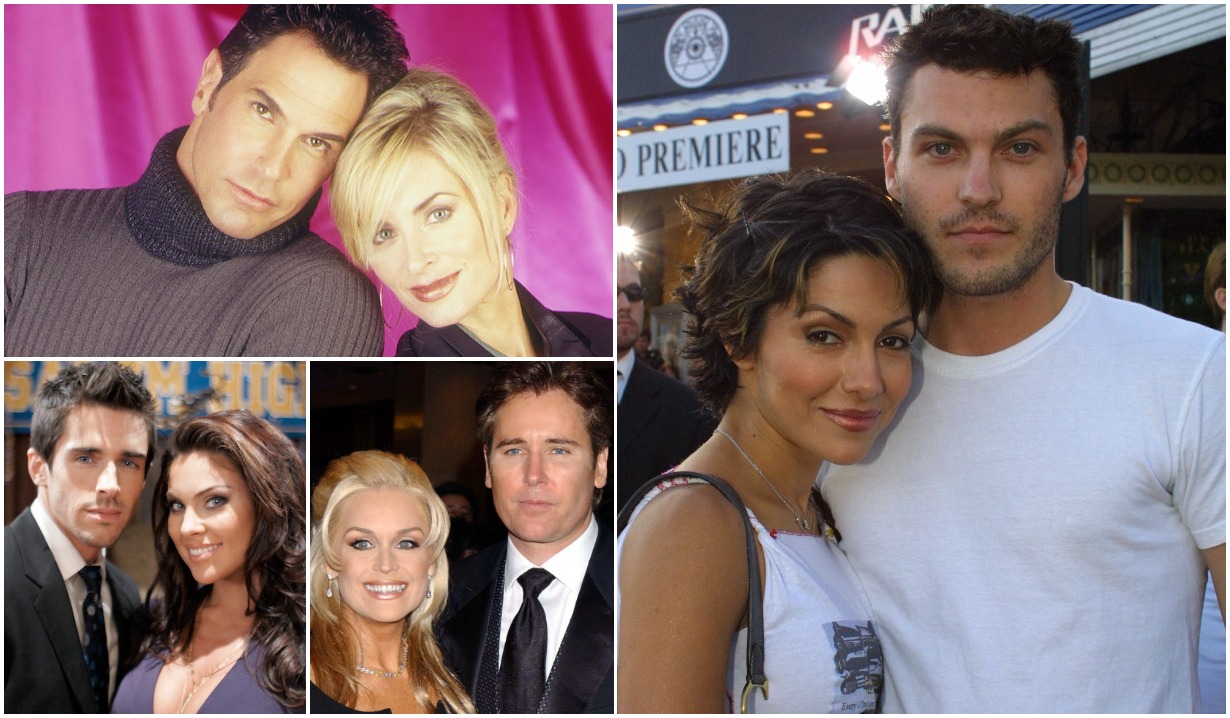 Prepare to have your memory jogged — and your mind blown!

You know how sometimes you’ll be watching General Hospital, and it’ll dawn on you out of nowhere, “Hey, wait a minute… Maxie and Franco slept together, didn’t they?” (And indeed, they did.) Or during an episode of The Young and the Restless, it’ll occur to you that, once upon a faded recollection, Victoria and Michael were an item? (Which, in fact, they were.)

Now, take the “Whoa!” of stunning storyline-related remembrances like that, and multiply it by 100, because Soaps.com has put together a list of 20 former real-life soap couples, many of which we’d be willing to bet you’ve totally forgotten were ever an item. That is, if you even knew that they had been together in the first place!

Included in our strange and eye-opening stroll down Memory Lane are a GH heartthrob and the big-screen-bound blonde bombshell that he dated long, long ago; a pair of Y&R love interests whose romance continued when the cameras weren’t rolling; an All My Children alum and the Baywatch babe he once called bae; a Days of our Lives duo who spent a few seasons in a May/December relationship; and, finally, an Emmy-winning fan favorite for whom, some three decades back, a certain Goonie was, like the song says, good enough.

Wanna see who we’re talking about? Just click on the gallery below — but brace yourselves, OK? We wouldn’t want anyone to get hurt when their jaw drops. While you’re here, be sure to subscribe to Soaps.com’s newsletter, thus guaranteeing that you never miss a story as startling as this one. 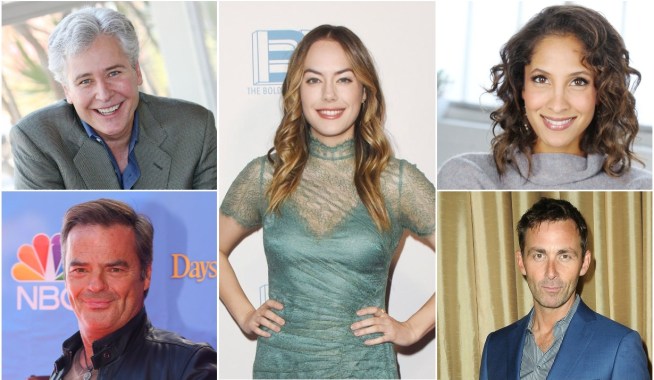 Who Should Win a 2020 Daytime Emmy? You Decide in Our 14th Annual Sudzies Viewers' Choice Awards 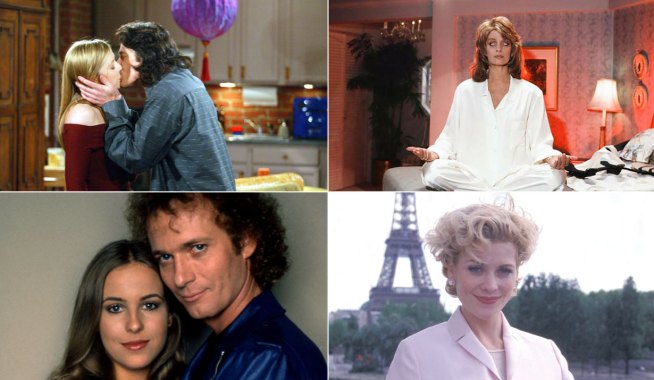