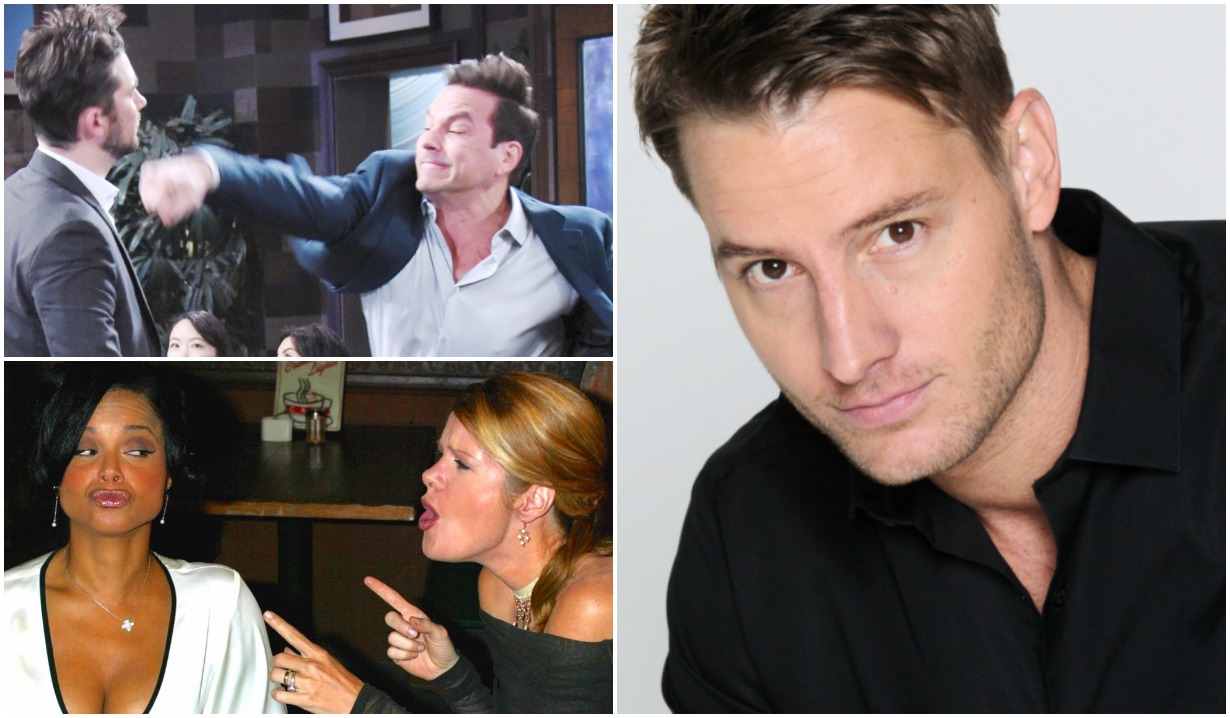 Sometimes the drama off screen has been even wilder than on!

It doesn’t happen often. But once in a blue moon, something goes down in the lives of soapdom’s stars that is every bit as shocking as anything that a head writer could come up with. Case in point: the breakup of Justin Hartley (ex-Adam, The Young and the Restless) and Chrishell Stause (ex-Jordan, Days of Our Lives) — and his apparent romance with Y&R alum Sofia Pernas (ex-Marisa).

People call it quits all the time, even people as gorgeous as the former Hartleys. However, not every couple’s divorce paperwork lists the date of their separation as being months before they were last seen enjoying an evening together (at the Emmys, no less). And the news of every couple’s split isn’t followed quite so quickly with pictures of the husband kissing someone other than his wife — in Hartley’s case, he’s been caught canoodling with his former Y&R co-star Pernas.

So yeah, it’s messy. Complicated. And, as awkward as it feels to admit it, fascinating. So, rather than deny that we’re intrigued by the eyebrow-raising twists and turns that our favorite stars’ real lives take, Soaps.com is instead going to indulge a bit, by taking a deep dive into other scandals that have rocked the world of daytime. To find out who sunk her teeth into more than a role, who loathed her co-star as much as bad lighting and who was once accused of being a real-life American gigolo, click on the gallery below. 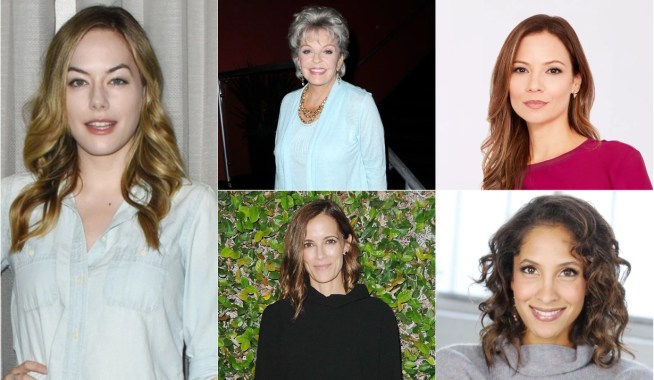 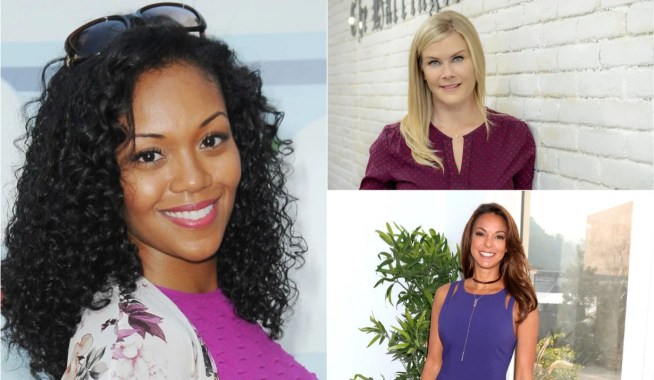