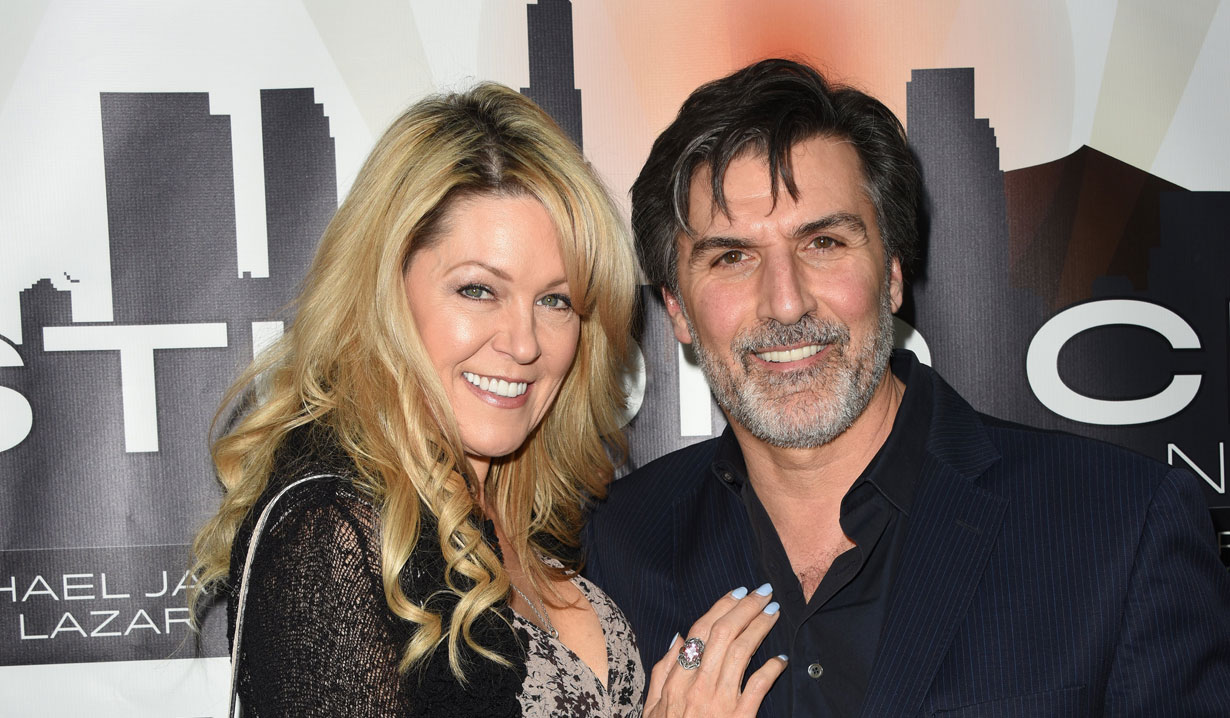 Veteran soap opera actor Vincent Irizarry and his girlfriend Yvonne celebrated their one year anniversary on Thursday May 4. Congratulations! Yvonne posted two photos on Instagram, from Malibu California, of the couple on a beach captioned, “Happy Anniversary Baby, now hurry back.”

Irizarry responded from The Stonehaus, a Westlake Village European restaurant in California, with a few photos of the couple captioned, “Will do, sweetie…”

Yvonne is a flight attendant, and back on May 31, which marked International Flight Attendant Day, shared a collage with her crew and thanked them all for the last thirty-five years they have worked together. From the hash tags, it appears Yvonne’s worked for American Airlines, as well as Eastern Airlines.

Irizarry doesn’t need an introduction when it comes to his contribution to soap operas. His first daytime role was playing Lujack Luvonoczek on Guiding Light from 1983 to 1994. He went on to appear as Dr. Scott Clark on Santa Barbara from 1987 to 1989 and David Hayward on All My Children from 1997 to 2011 – a role he crossed over with to One Life to Live in 2005 and reprised for the All My Children reboot in 2013. In 2005, he turned up as David Chow on Young and the Restless and played Deimos Kiriakis on Days of our Lives from 2016 to 2017. He was last seen in 2019 on Bold and the Beautiful as Dr. Jordan Armstrong. On Thursday May 28, Irizarry took part in an Instagram Live takeover with Entertainment Weekly for their week long All My Children reunion event. While sheltering in place, Irizarry shared one of the things he misses most, “…relaxing over a glass of always delicious wine at my favorite hangout @cornellwinery.” The Cornell Winery, named after the historic California city, is located in Agoura Hills in the Santa Monica Mountains.

One of the things I miss the most is relaxing over a glass of always delicious wine at my favorite hangout @cornellwinery and tasting room on #mulhollandhwy in its wonderful pastoral setting. I miss gathering with my friends there as well as enjoying their exceptional selection of #local #california #wines. When they officially open, I'll be one of the very first thirsty people there, for sure… #toyourhealth #cheers #sante 🥂 #royalnonesuchfarm #villacreekcellars #tessier #twoshepherdswine #alluvialwines 🍷

<p>Ryan marries Greenlee in a special Valentine’s Day ceremony. This event was particularly tense she was keeping Madison’s pregnancy a secret. Although she blurted this truth out, she did not stop Scott from trying to cover up who the father really was.</p>

<p>Cara Castillo argues with her brother Griffin about her pregnancy. He thought that she should keep it a secret from David, the father. She would ignore this and tell David anyway. David was in prison at the time.</p>

<p>David was stabbed by a furious Erica and sent to Pine Valley Hospital. He insisted that Griffin perform the emergency surgery to stop his internal bleeding and threatened that if he died, a lot of other people would soon follow.</p>

<p>Jesse and Angie face another health crisis at Pine Valley General Hospital. He blamed Angie’s blindness on cutbacks that David Hayward made to the hospital and was reluctant to accept any help.</p>

<p>Tad and Liza had a long on again/off again relationship that spanned decades. This included him having an affair with her mother, and Liza’s own many affairs. No matter how many times he returned from the dead, he always seems to wind up in her orbit again.</p>

<p>Opal was Erica’s closest friend and did her best to try and help her win Jackson back. Jackson had broken things off with Erica after he accused her of always putting other things ahead of their relationship.</p> 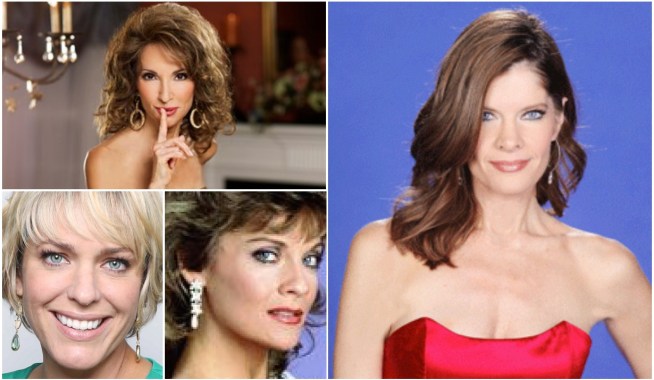 Daytime’s Most Notorious Seductresses Ever, Ranked 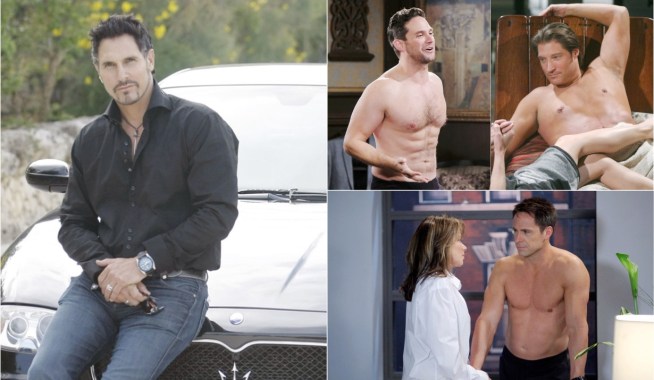