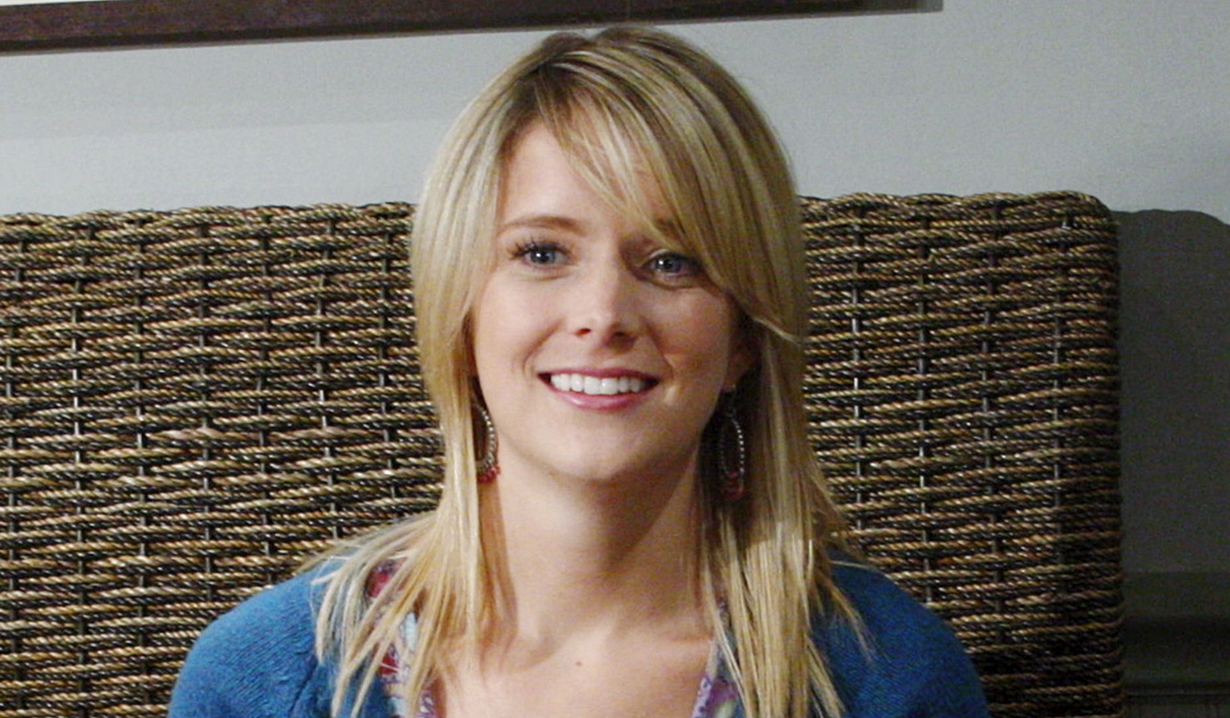 Marnie Schulenburg’s first daytime role was playing Alison Stewart on As the World Turns from 2006 to 2010. Not only did the character turn up in Genoa City on Young and the Restless in 2007, the actress appeared as Jo Sullivan on One Life to Live in 2013 and went on to land various primetime roles, as well as a three year stint as Payton Adams on the web series Tainted Dreams. Now a mother and a wife, the actress is facing the fight of her life…

Schulenburg recently opened up on Instagram about her stage four breast cancer diagnosis, which she received the day before her 36th birthday. The actress asked herself, “How does one celebrate a birthday after a Stage Four Breast Cancer Diagnosis in the middle of a global [health crisis] while raising a 5 month old?” She went to urge all past, present and future moms to read her story in hopes of helping others identify the signs, which can be viewed in full in her post below…

What started off as pain in her left breast while breastfeeding her daughter, Coda Jones, who was born in December 2019, led to a mastitis diagnosis (infection of the breast tissue), three rounds of different antibiotics, “two ultrasounds, two mammograms, and three biopsies before it was finally confirmed that I had breast cancer.” Stage four breast cancer is the “most insidious kind, Inflammatory Breast Cancer which doesn’t look like typical Breast Cancer, is more aggressive, affects younger women, and disguises itself as a breastfeeding infection.”

Fellow soap star Greg Rikaart (Young and the Restless’ Kevin Fisher; Days of our Lives’ Leo) stated, “Thanks for sharing your story. Acknowledge the devastation and LEAN INTO the fierce determination. It seems like you’ve got a lot of love and support around you.”

Schulenburg will be in our thoughts as she fights this battle. Mary Caligiure and Sarah Schulenburg have created a GoFundMe page for others to share their support for the actress, who also uses the page to update friends and family during her journey. 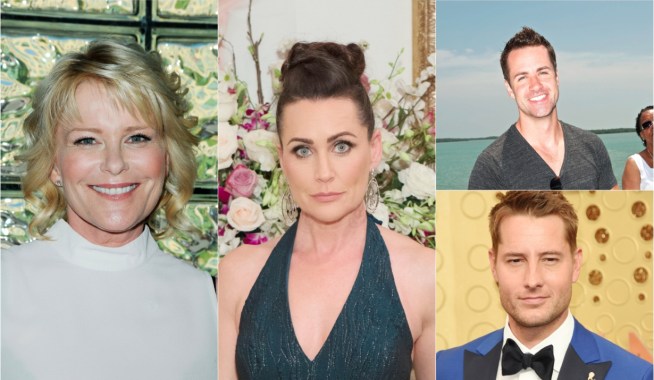 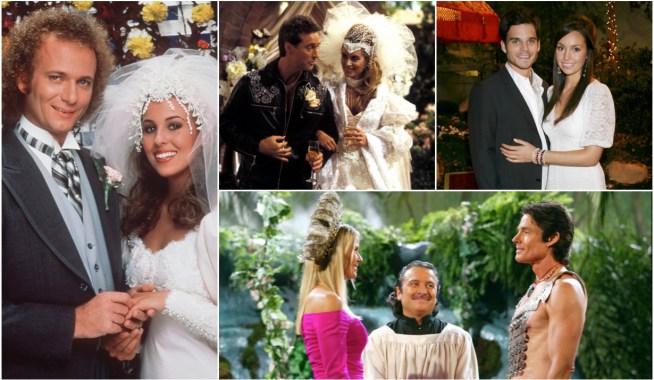