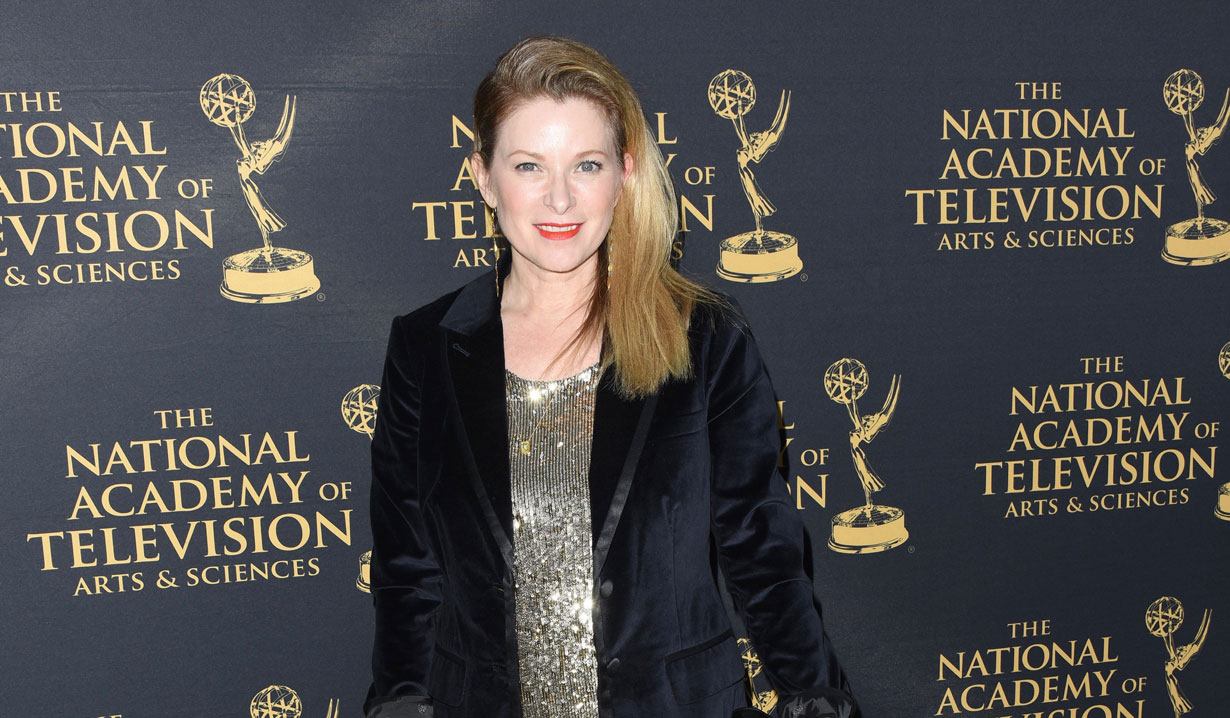 All My Children alum’s character died a shocking death.

It’s no secret that over the years there have been many shocking soap opera deaths on current shows Bold and the Beautiful, Days of our Lives, General Hospital and Young and the Restless. This also applies for now defunct soaps, including All My Children. Former fan favorite, Cady McClain, who played Dixie Cooney from 1989 until 2011, spoke out about her character’s January 30, 2007 death – before she returned from dead.

In an interview during the second episode of EW’s Cast Reunions: All My Children series, McClain reflected on Dixie’s untimely ‘death by pancakes’ after she accidently ate a poisonous batch, courtesy of the Satin Slayer, who had hoped his next victim, Babe Carey Chandler, would eat them. Though Dixie returned from the dead in 2011, after having been stashed in a mental instruction, the actress claimed ‘an unnamed writer’ had it out for her in regards to the pancake death. “It was a dig at me by one of the writers that very much wanted to put me in my place. I had stepped out of line and they wanted to put me back in line, and I was going to eat those pancakes and I was going to learn my lesson, and I certainly did.”

The actress went on to joke that the punishment ended up leading to her love of pancakes. Though she claimed to have been given the choice to announce that the departure had been of her own accord, which wasn’t the case, McClain doesn’t have any hard feelings over one of daytime’s most shocking deaths.

Since her All My Children days, McClain has had roles on Young and the Restless and Venice: The Series, while directing numerous projects, and remains married to General Hospital’s Jon Lindstrom, who’s up for a Daytime Emmy nomination for his dual role as twins Kevin Collins and Ryan Chamberlin. 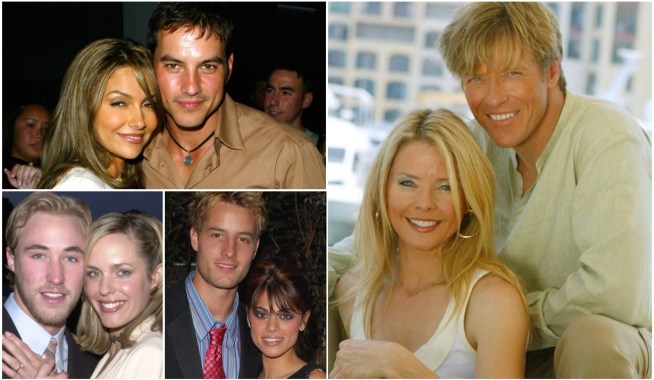 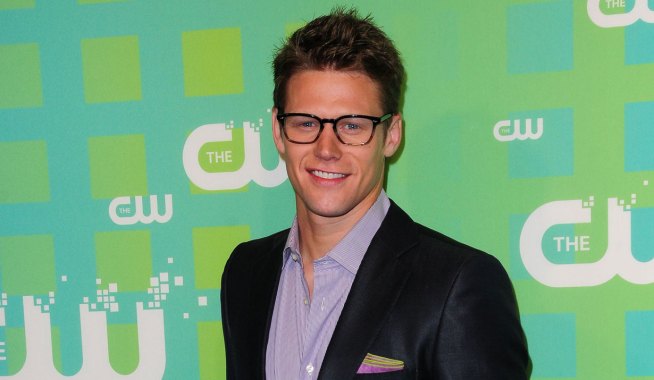