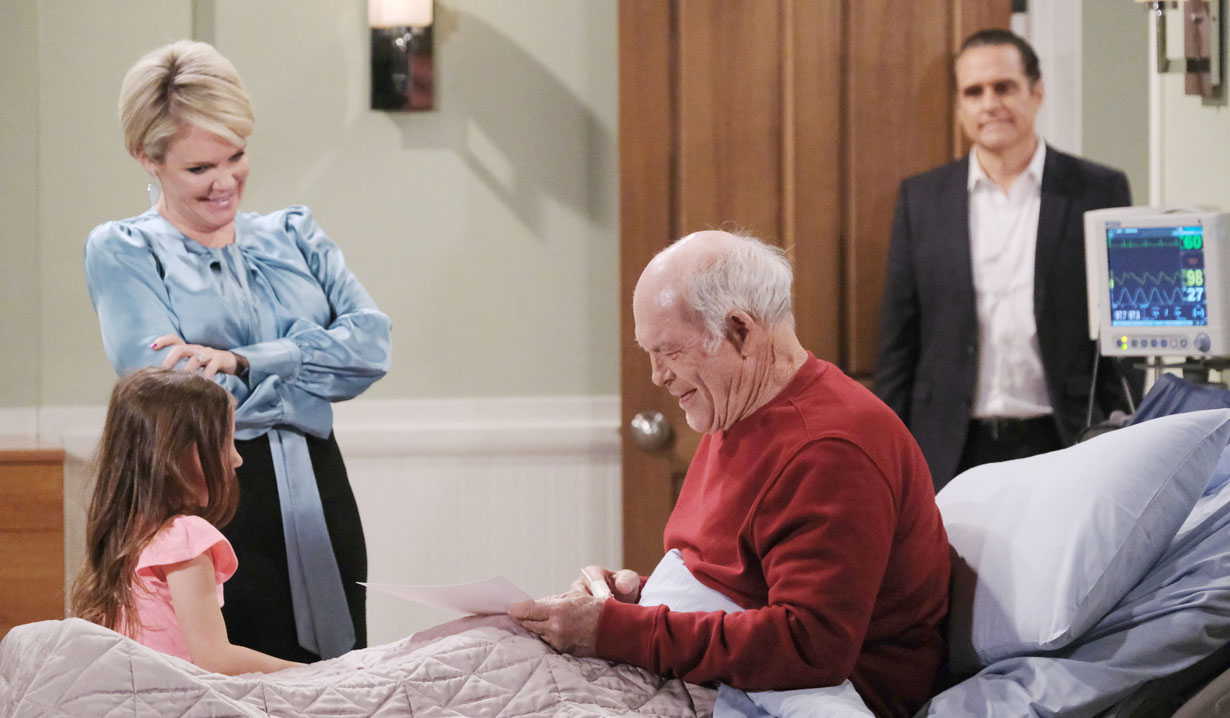 Nielsen ratings for the week of May 18 – 22 for all four remaining soap operas showed that ABC’s General Hospital slipped into the top slot just by a hair with 2,168,000 viewers to CBS’ The Young and the Restless’ 2,124,000 viewers. According to Soap Opera Network, Days of our Lives took the third spot with 1,956,000, while The Bold and the Beautiful landed in fourth with 1,726,000. General Hospital was airing its final week of original episodes before running out due to the ongoing lockdown, while Young and Restless broadcasted a week of classic episodes dating back to 1991.

During the last of General Hospital’s new episodes, fans tuned in as Nelle revealed her marriage to Julian Jerome at Wiley’s custody hearing and Sonny struggled with whether or not to let his ailing father, Mike, who is suffering from Alzheimer’s, go. Also featured was Ned discovering someone was buying up shares of ELQ, and Brook Lynn being led straight to Valentin when she went searching for answers. Additionally, Robert continued his probe into Holly Sutton’s mysterious death.

More: Opinion, here’s who should have custody of Wiley

With General Hospital planning a week of past episodes in tribute to the Nurses Ball for May 25 – 29, and Bold and Beautiful and Young and Restless continuing to air classics, Days of our Lives will emerge as the only remaining soap opera broadcasting original programming, as they taped much further in advance as compared to the other three. This means the ratings landscape in daytime television could change again, though it remains to be seen how soap viewers will respond to the evolving situation. If enough ABC and CBS fans prove to be hungry for original content, NBC’s Days of our Lives could potentially be looking at becoming the ratings front-runner moving forward.

Though General Hospital dominated in the 1980s, Young and Restless moved into first place in 1988 – 1989 and retained the lead ever since, though Bold and Beautiful took a key ratings lead for the first time ever in 2019. 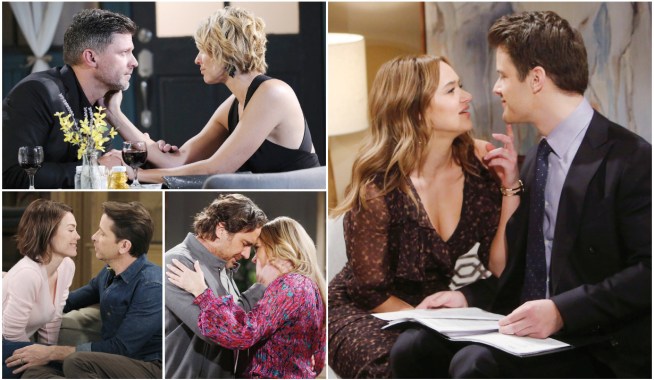 Why the Real World's Current Problems Need to Stay Far, Far Away From My Soaps 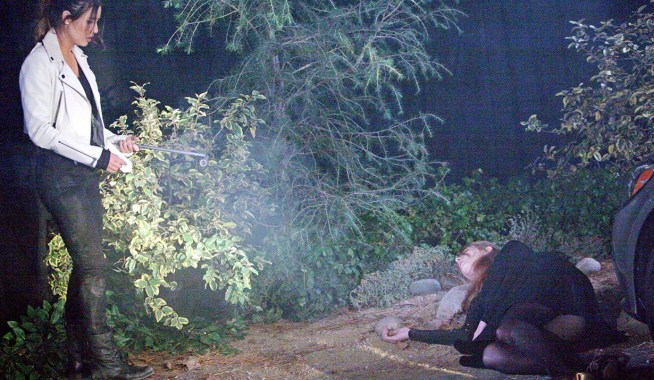 Posted 57 seconds ago
Back to Top