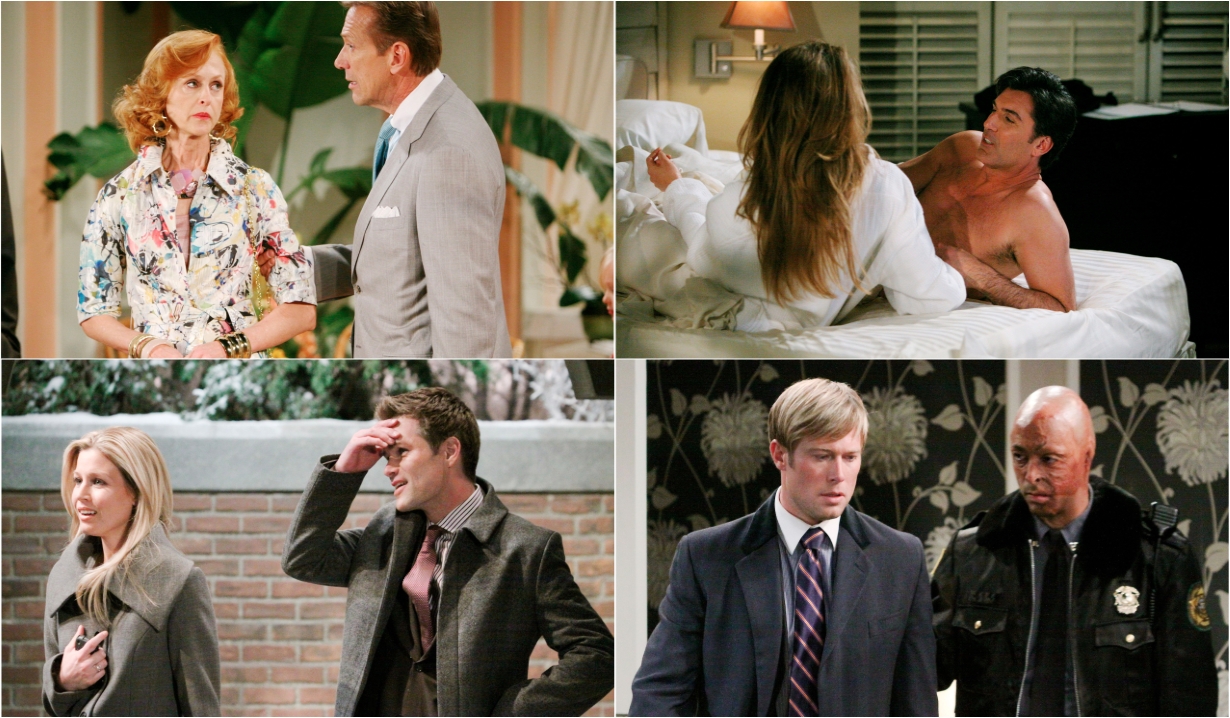 Now that only Days of Our Lives is airing new episodes, nostalgia for soap opera history is at its peak, helped in part by ABC’s recent Story of Soaps. In addition to being able to catch the final season of that network’s One Life to Live online, you can also watch the final episodes of its sister soap, All My Children.

All My Children premiered on ABC in January 1970. The soap was created by Agnes Nixon in 1965 but didn’t find its way to TV screens until after the success of her One Life to Live. Set in fictional Pine Valley, Pennsylvania, All My Children originally focused on the Tyler and Martin families before considerably expanding its cast of characters. By the end of the 1970s, it was the number one soap in the ratings, but it lost its grip on the top spot through the 1980s. In addition to the sort of socially conscious drama common to its sister ABC soap such as rape, drug addiction, bullying, and marital breakdown, AMC also took the dive into more outlandish stories involving voodoo and the search for Santa Claus. Get even more about the history of the soap by reading recaps, columns, and news stories covering All My Children‘s final years.

After airing on ABC for 41 years, in 2011 All My Children was not renewed by the network. In a bid to keep the show alive, its production company Prospect Park transformed it into an online serial. All My Children completed its run on ABC in September 2011. Although a smooth and immediate transition to the online platform was planned, it was anything but, and contract negotiations stymied the shows revamp for months. Eventually, the series premiered at the end of April 2013, leaping ahead five years in storytime, available online through Hulu and iTunes via The Online Network as well as airing in a limited engagement through The Oprah Winfrey Network. The series was canceled again several months later. However, viewers can still watch the reboot episodes streaming on any device.

<p>Ryan marries Greenlee in a special Valentine’s Day ceremony. This event was particularly tense she was keeping Madison’s pregnancy a secret. Although she blurted this truth out, she did not stop Scott from trying to cover up who the father really was.</p>

<p>Cara Castillo argues with her brother Griffin about her pregnancy. He thought that she should keep it a secret from David, the father. She would ignore this and tell David anyway. David was in prison at the time.</p>

<p>David was stabbed by a furious Erica and sent to Pine Valley Hospital. He insisted that Griffin perform the emergency surgery to stop his internal bleeding and threatened that if he died, a lot of other people would soon follow.</p>

<p>Jesse and Angie face another health crisis at Pine Valley General Hospital. He blamed Angie’s blindness on cutbacks that David Hayward made to the hospital and was reluctant to accept any help.</p>

<p>Tad and Liza had a long on again/off again relationship that spanned decades. This included him having an affair with her mother, and Liza’s own many affairs. No matter how many times he returned from the dead, he always seems to wind up in her orbit again.</p>

<p>Opal was Erica’s closest friend and did her best to try and help her win Jackson back. Jackson had broken things off with Erica after he accused her of always putting other things ahead of their relationship.</p> 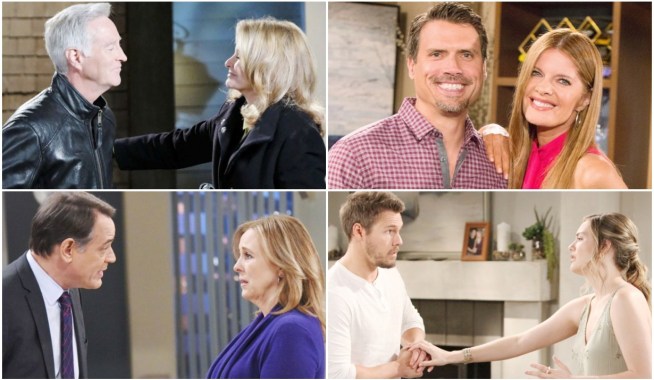 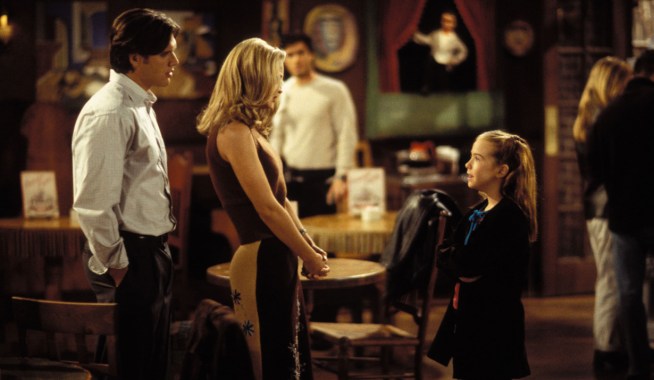