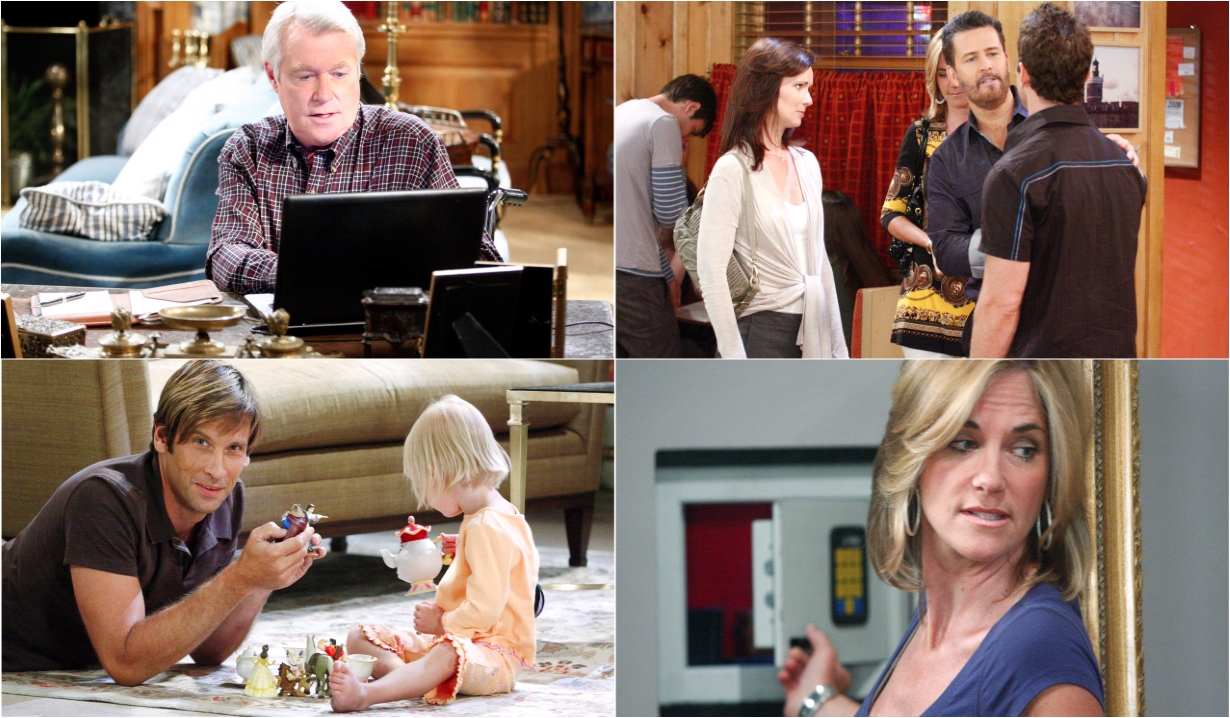 With the exception of Days of our Lives, all three of the other current daytime soaps are now showing past episodes to deal with the problems posed by the health crisis. With classic episodes airing in the place of new ones, plenty of viewers are interested in reliving more memories from favorite shows which are no longer with us.

ABC soap One Life to Live premiered in July 1968 and soon inched its way to being one of the most popular shows on daytime. Created by Agnes Nixon and set on the east coast in Llanview, a fictional suburb of Philadelphia. The series was originally to be called Between Heaven and Hell as it highlighted class, ethnic conflict, and social issues to a greater degree than common to daytime before. Over the course of its 43 years on the air, this included groundbreaking examinations of drug addiction, prostitution, rape, homosexuality, baby mix-ups, many affairs, and the occasional murder trial. You can relive some of the history of your favorite Llanview families like the Balsoms, Lords, Rileys, Buchanans, and Wolecks by delving into our rich archive of recaps, news stories, and columns covering One Life to Live’s final years in detail.

In 2011, the series was canceled on ABC so production company Prospect Park transformed it into an online serial with Agnes Nixon acting as a consultant. One Life to Live ran on ABC until January 2012, at which point it moved online through Hulu and iTunes via The Online Network. Sadly, this only lasted from the end of April until mid-August. But the good news is, you can still watch episodes from that time streaming straight to your device.

<p>Rex (John Paul Lavoisier) and Gigi (Farah Fath) celebrate Valentine’s Day with a kiss. They married in 2011 to solidify their commit to one another and give some stability to Shane, who was suffering from the effects of bullying.</p>

<p>Todd Manning (Roger Howarth) gathers gifts from Christmas in Llanview. Todd recently became focused on reconciling with Blair and Jack. He used his knowledge of Jack setting fire to his office at The Sun to blackmail him into working on their relationship.</p>

<p>Blair Cramer (Kassie DePaiva) and Tea Delgado (Florencia Lozano) trying to cope with the chaos unleashed after TM (Roger Howarth) comes to Llanview with Todd Manning’s original face. TM turns out to be the real Todd Manning and has come back to reunite with his family.</p>

<p>Rex Balsom (John Paul Lavoisier), Joey Buchanan (Tom Degnan), Cutter Wentworth (Josh Kelly), and Roxanne Balsom (Ilene Kristen) at at Llanfair for a surprise bachelorette party. The men shocked the Buchanan sisters by subjecting them to a fake arrest before starting to strip.</p> 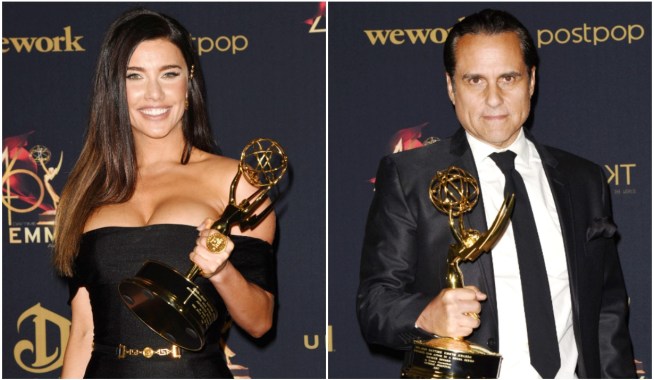 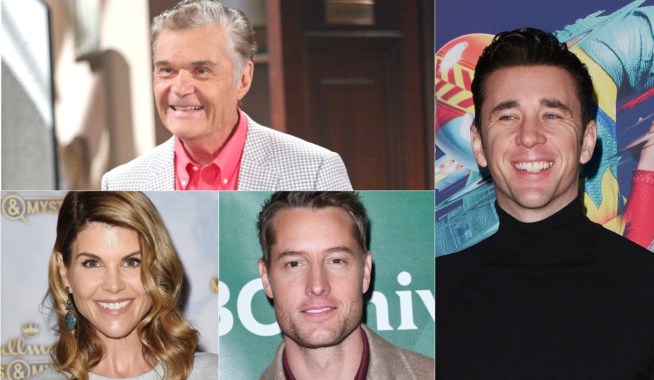