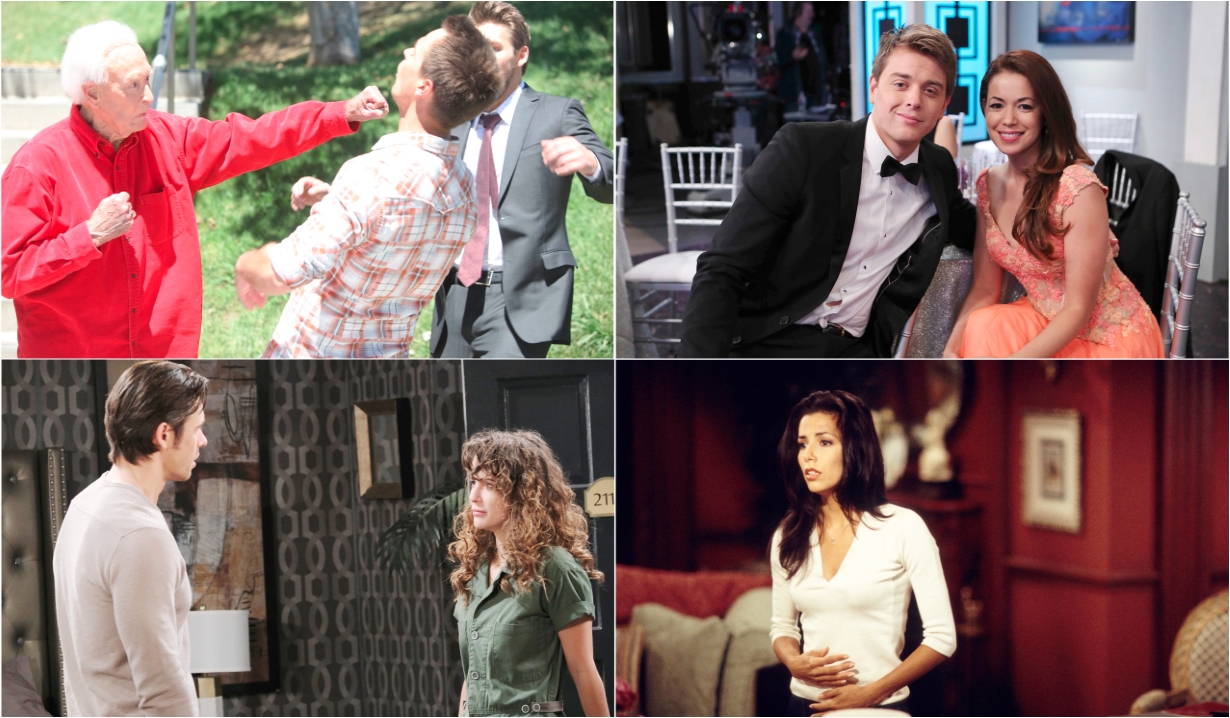 We have the spoilers for the week of May 25 – 29 for The Bold and the Beautiful, Days of our Lives, General Hospital, and The Young and the Restless, plus Days spoilers from June 1 – 5.

It’s a week of special guest appearances from celebrities across the entertainment business as Bold and the Beautiful airs classic episodes from their history. Los Angeles Dodger Kiké Hernandez is enlisted to make a dream of Maya’s come true at Dodger Stadium. Singer Usher appears to perform an original song at Insomnia, which causes problems for C.J. and delights Amber. Relive a little of the difficult drama between Stephanie and her family as Betty White appears as her mother Ann, who doesn’t seem willing to leave town when her daughter makes it clear she wishes she would. And Amber faces more problems. She’s warned to stay away from Rick while Steffy is run off her feet trying to stop Liam from discovering where Hope is and pushing Thomas to commit himself to her blonde rival. Read Bold and the Beautiful spoilers to find out when you can catch Bob Barker in his guest appearance.

Xander continues trying to keep a grip on the future he’d planned for himself but his grasp on reality could be slipping because he still thinks that he has a chance with Sarah. How will she react to his latest pleas for them to get back together? Meanwhile, Will and Sonny’s future is taking a turn they were not expecting and they have to make a life-altering decision in a hurry. Rafe isn’t sure what to think after Zoey gives him some information about the custody case that he didn’t see coming. Luckily for him, Hope is prepared to throw all her support behind him. Across Salem, Ben is feeling helpful too. He and Jake bond a little and Weston offers to help him find his former girlfriend. That may be delayed after Jake admits that he knows Gabi has been abducted. And Marlena drops by Bayview to see Claire, who begs her to do whatever she can to get her out early. Read Days of our Lives spoilers to discover what Steve is tempted to do while intoxicated.

With the last original episodes of General Hospital having aired, ABC will be following CBS in stepping back into the past and treating viewers to a few moments from their soap’s history. This week, they will be celebrating the history of the annual Nurses Ball by re-airing a few episodes from 2014 and 2015. Along with showing some familiar faces that are still around in Port Charles, it will also provide a chance to see some that have gone, including Luke Spencer, Sabrina Santiago, Kiki Jerome, Magic Milo, and Nathan West as they take to the stage to perform pop songs and dance routines. Check out our General Hospital spoilers to find out who will be performing what.

It will be a week of settling scores in Genoa City, as several classic revenge plots hit their high points in a selection of episodes spanning two decades. Things start to fall apart for David Kimble and he’s hardly the only one as Brad is sheltered from a secret. Then, Paul and Michael try to get to the bottom of a mystery, but the cop may have bigger problems since Isabella is in town. Kevin’s schemes for revenge start to go off the rails and become even more dangerous than intended. And Sheila’s plans go into high gear when she rears her head during Lauren and Michael’s honeymoon. In a bit of irony, the week will also feature Lauren battling her own doppelganger and Kevin forced to save Jana from Ryder’s revenge. Visit The Young and the Restless spoilers to see when the eternal battle between Sharon and Nikki will appear. 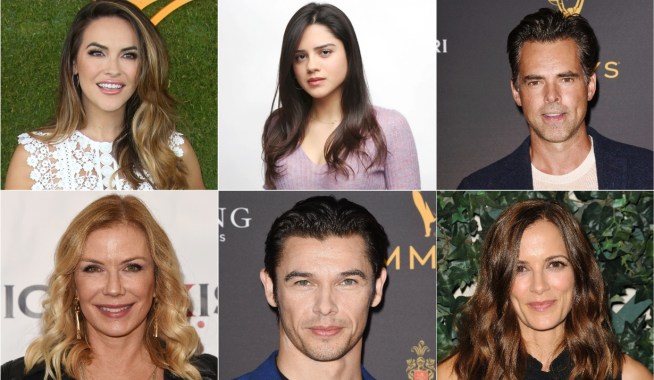 Soap Opera Stars React to 2020 Daytime Emmy Nominations With Shock, Humor, and Thanks 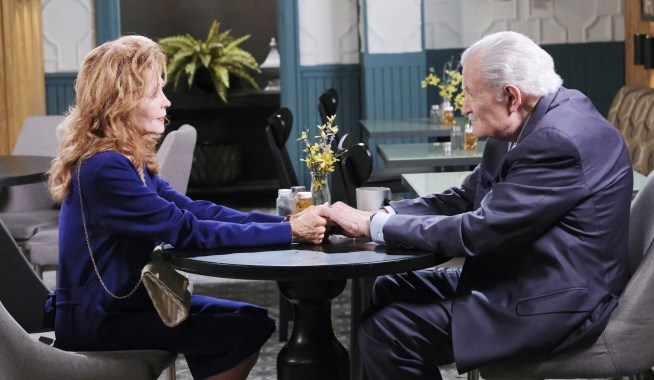