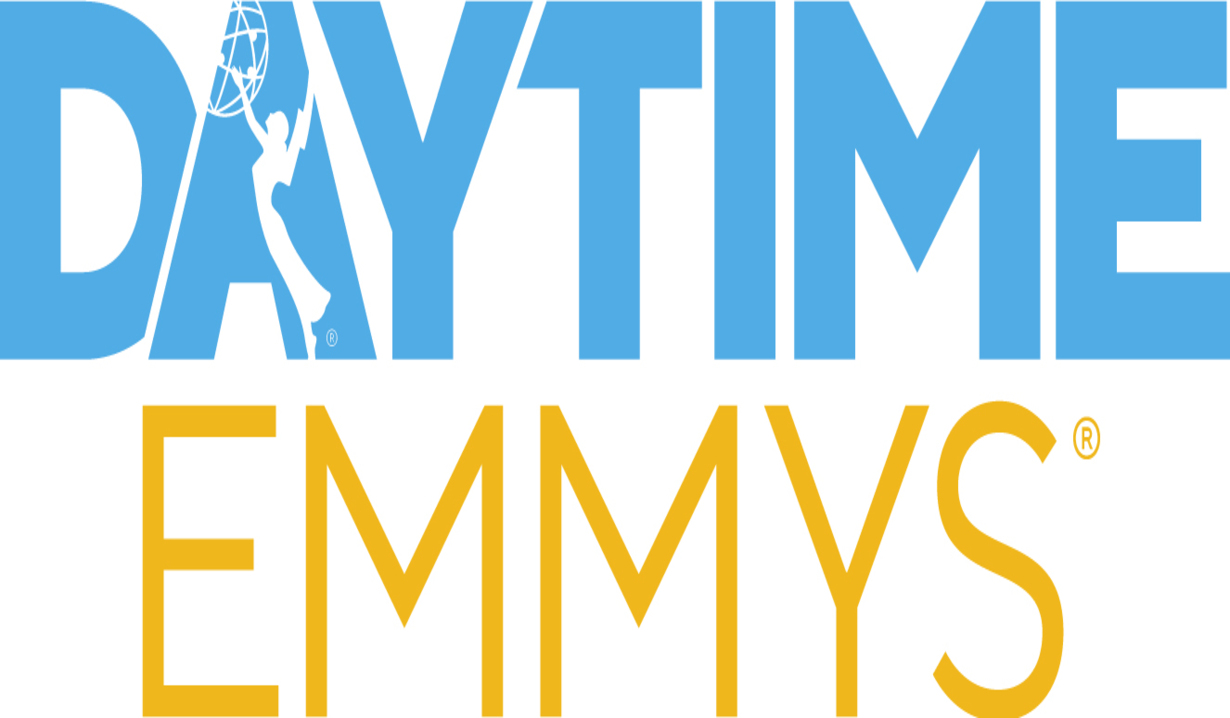 2020 Daytime Emmys brought back to television for the first time in years.

Soap opera fans rejoice! The 47th Daytime Emmy Awards, which were previously scheduled air virtually, will now be brought back to television during a two-hour special remotely on Friday June 26 at 8:00 PM on CBS. CBS Television Network, CBS and the National Academy of Television Arts & Sciences (NATAS) announced the news today – and this will mark the 14th time CBS has broadcast the Daytime Emmys, more than any other network. This comes as a big surprise since President and CEO of NATAS Adam Sharp explained exclusively to Soaps.com why Daytime Emmys weren’t televised.

“The Daytime Emmys are coming home,” said Adam Sharp. “For generations, daytime television has been a source of comfort and continuity that’s never been more important. We’re delighted to join with CBS in celebrating the programs and professionals who never cease to brighten our days.”

“As a leader in Daytime, we are thrilled to welcome back the Daytime Emmy Awards,” said Jack Sussman, Executive Vice President, Specials, Music and Live Events for CBS. “Daytime television has been keeping viewers engaged and entertained for many years, so it is with great pride that we look forward to celebrating the best of the genre here on CBS.”

The Daytime Emmy Awards have recognized outstanding achievement in daytime television programming since 1974 – presenting awards to actors, individuals and programs broadcast between 2:00 AM and 6:00 PM, also including certain categories of digital and syndicated programming of similar content.

This year content from more than 2,700 submissions that originally premiered in calendar-year 2019, will be awarded and were judged by a pool of 1,000 peer professionals from across the television industry.

“In these challenging times, daytime has been a primary influence in staying connected with its audience, entertaining them, and keeping them informed,” said 47th Annual Daytime Emmys® executive producer and director David McKenzie of Associated Television International. “We are honored to be a part of it. We are also excited for the challenge of introducing a new format that will celebrate the contributions of daytime television.”

Stay tuned, as we will bring fans the Bold and the Beautiful, Days of our Lives, General Hospital and Young and the Restless nominees tomorrow, May 21, as they are announced live on the CBS’ The Talk.

Servant Season 3 Premiere Recap: Did the Cult Come Crawling Back? Grade It!