Fans Answer: Which Soap Opera Character Would You Want to Be Stranded With on a Desert Island? 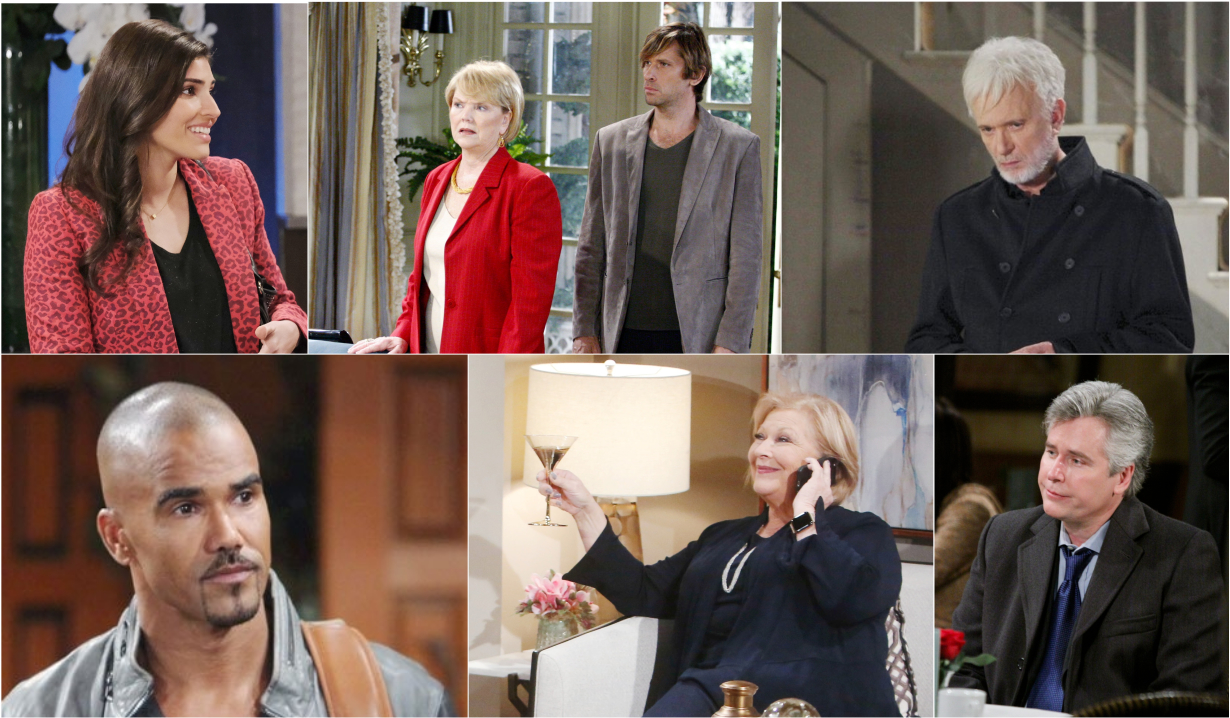 Soaps.com asked our Facebook followers for their picks on top soap opera characters to be stranded with on a desert island. Their reasons ranged from the practical to the shallow, which we’ve highlighted below. Susan B.’s choice is Tad Martin from All My Children because he’s “Cute, sexy and very funny,” but she’s also hoping he can hunt down some food. Lynne S. is going way back in the soap opera vault to suggest As the World Turns’ James Stenbeck – “He survived everything!” 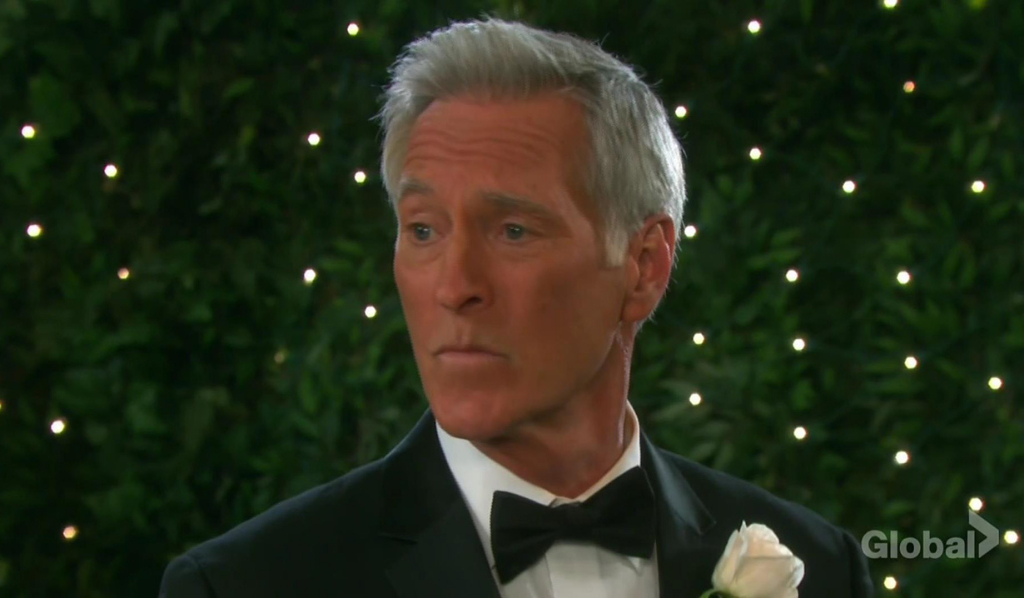 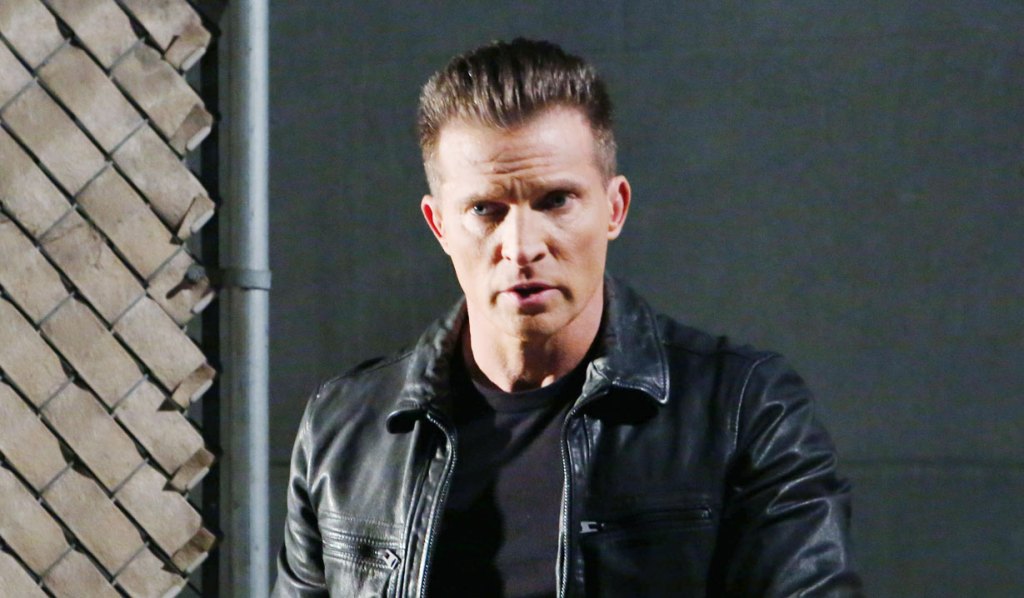 Leslie R. went with Port Charles’ Jason Morgan because, “He would not only make sure I survive but find a way off the island too. (Not that we would need to hurry).” 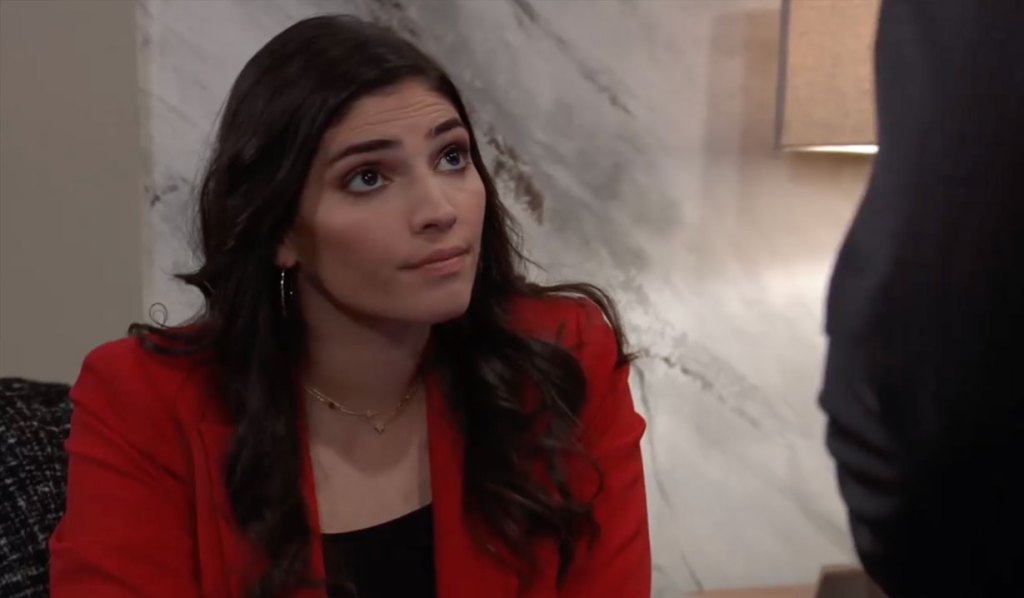 Cynthia S. wants to be stranded with General Hospital’s Brook Lynn Quartermaine because, “She is bad ass. We could party and sing together … and of course we would have piña coladas together.” 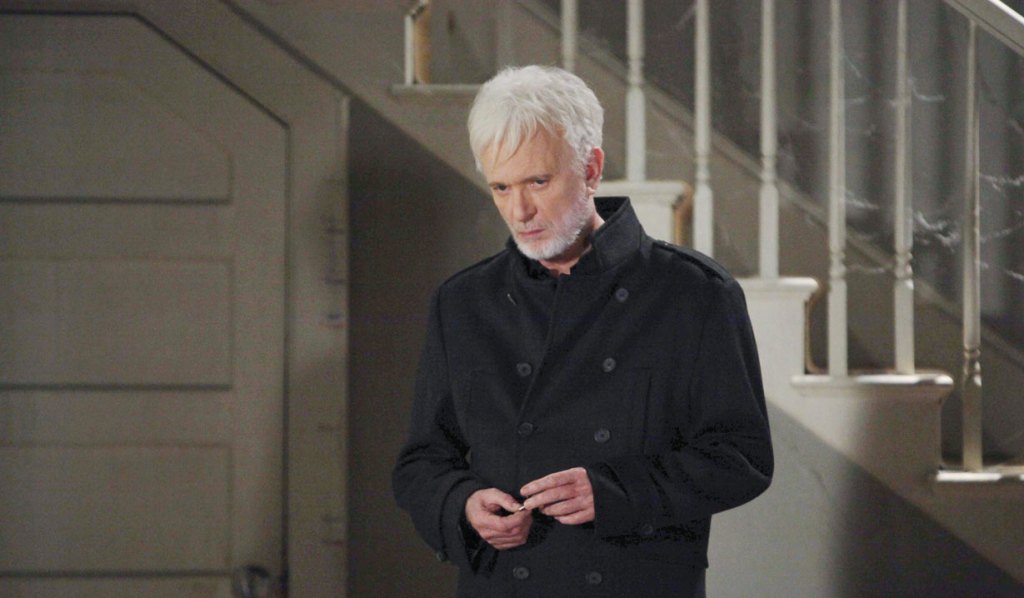 Nicole H. thinks this General Hospital character is the best choice musing, “If we are talking survival, it’s gonna be Luke Spencer. Hands down!”

More: Would you watch soap operas without love scenes? 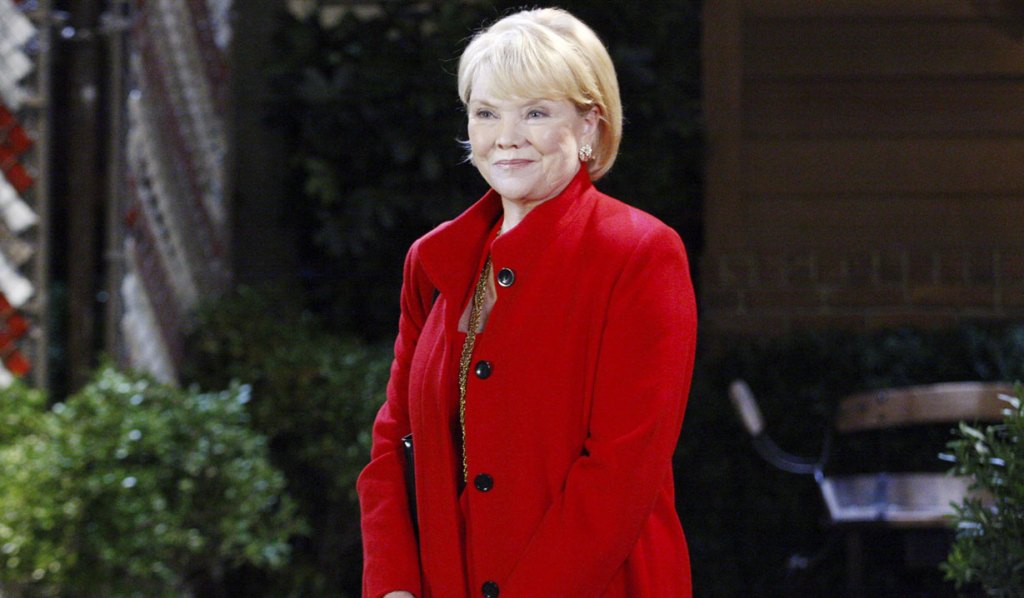 Trisha W. is bringing Victoria Lord from One Life to Live – “With all her personalities, it’ll be like there’s a group of us.” Erika D. suggests One Life to Live’s Todd Manning – “He’s such an odd duck and hilarious.” 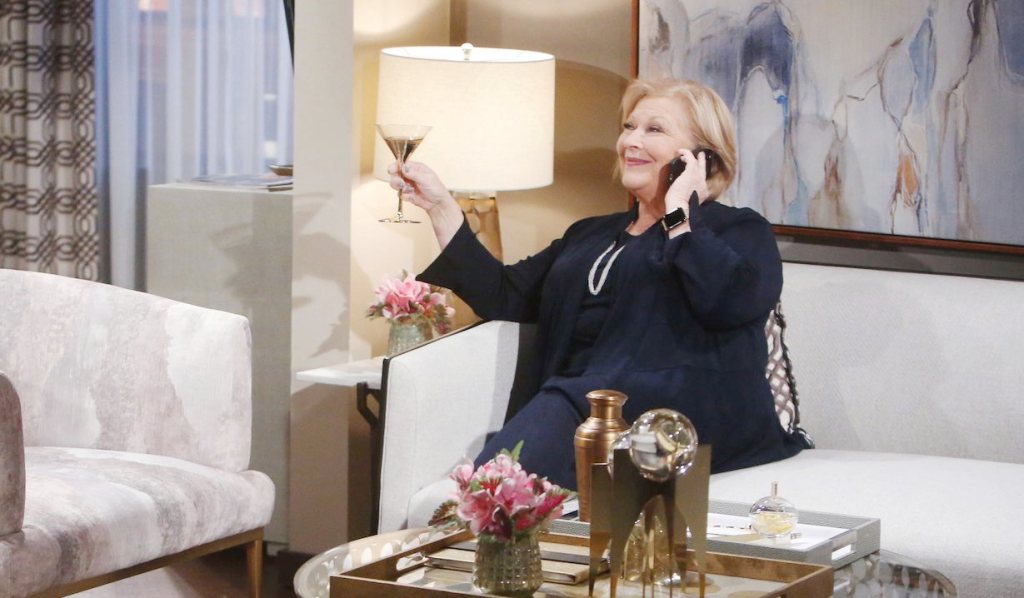 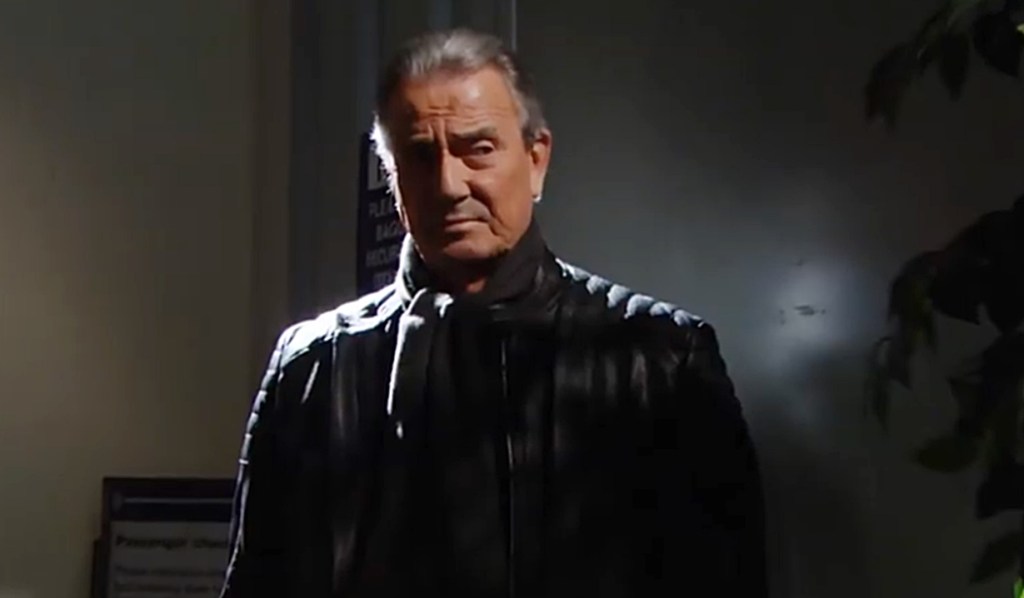 Pendy Lee thinks Young and Restless’ Victor Newman is the obvious choice because, “He has enough resources for us to be rescued.” 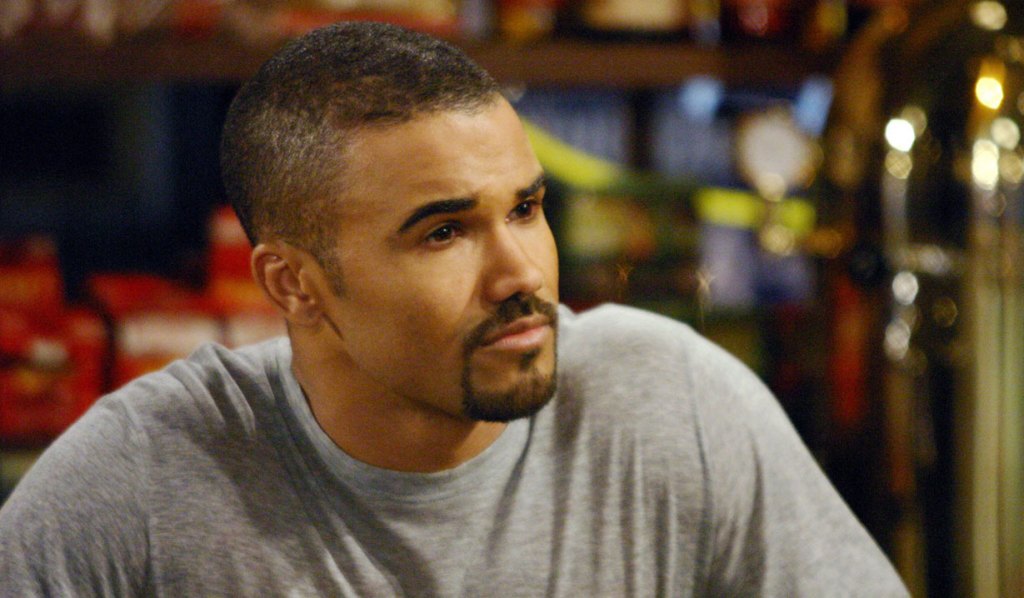 Joanne C. wants to be stranded with The Young and the Restless’ “Malcolm ‘fine as wine’ Winters.”

There are also shouts out for the easy on the eyes Bill Spencer from The Bold and the Beautiful, Dante Falconeri and Julian Jerome from General Hospital, John McBain from One Life to Live, Nick Newman from The Young and the Restless, and many others. But which soap opera characters are you choosing to get stranded on a deserted island with for any reason? Tell Soaps.com below! 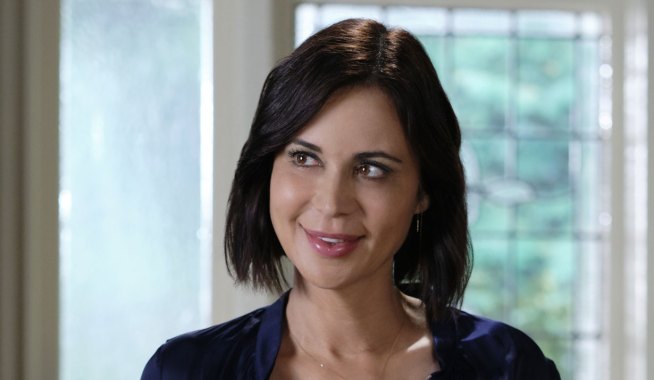 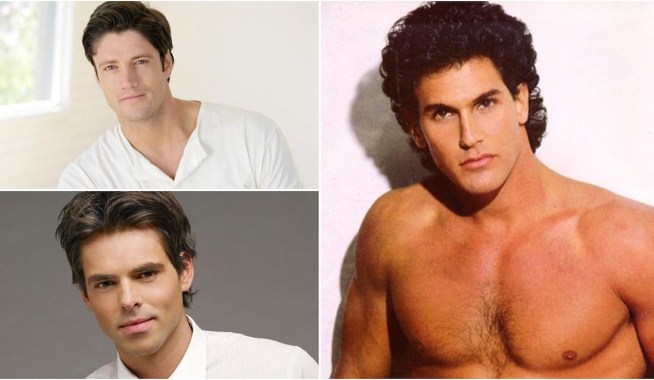