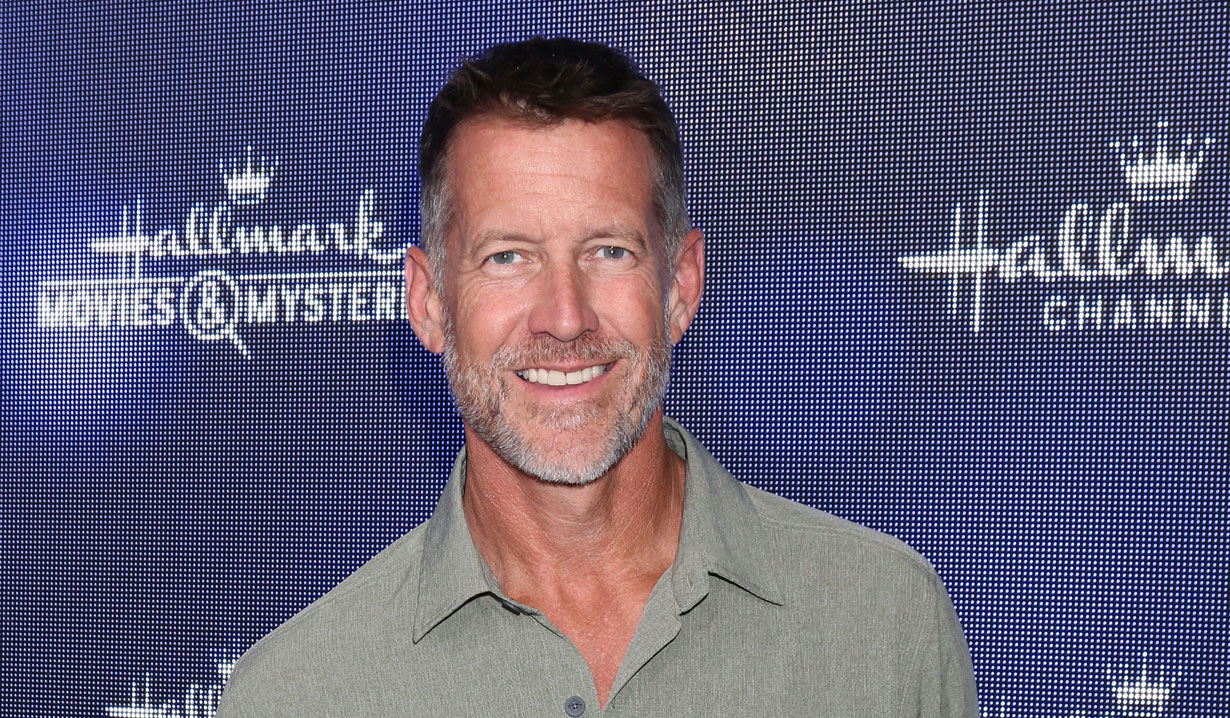 From Desperate Housewives to Good Witch and everything in between…

For every yin there needs to be a yang, which makes Dr. Sam Radford (James Denton) a perfect match with The Good Witch’s resident magic-maker and pot-stirrer in Cassie Nightingale (Catherine Bell). On the Hallmark series, Radford showed up in town with a troublemaking son and a very specific idea of what medicine should be… but soon enough had his head (and ideas) turned by Nightingale. Over the past five seasons, season 6 kicked off on May 3, the pair has made sparks fly while also becoming each other’s best friends. But while we all may know Sam Radford pretty well by now, there are lots of things we’ve never explored about James Denton! Allow Soaps.com to draw you into our witchy web to share 11 fast facts you might not have realized about the other half of the beloved “Sassie” pair…

Born in 1963 in Nashville, Tennessee, James Denton was the middle child of three. His father was a dentist who’d also served in the military before becoming a minister of music at Westmoreland United Methodist Church in Westmoreland, Tennessee; his mother died of breast cancer in 2002.

Though his major at the University of Tennessee was in television and journalism, Denton actually earned his degree in advertising. He worked selling ads for radio stations and the local CBS affiliate before changing his field to acting when he was 23.

After deciding to act, James Denton didn’t head to Los Angeles or even New York – instead, he lit out for Chicago where he starred in A Streetcar Named Desire as Stanley, becoming a company member at The Griffin Theater and Strawdog Theater Ensemble.

Billed early on as “Jamie” Denton, he moved into television with a role in The Untouchables (TV series, not the movie) in the early 1990s, and picked up more and more guest roles on shows like Sliders and Dark Skies. But he also juggled a burgeoning film career in movies like Face/Off and Primary Colors.

Denton came very close to starring in his own TV series, The Hanleys as a small-town veterinarian, but at the last minute ABC decided not to air the show. Meanwhile, he consoled himself with the recurring role of Mr. Lyle in The Pretender, ultimately appearing in 36 episodes (and two two-hour movies) between 1997 – 2000.

Prior to appearing together on The Good Witch, James Denton appeared with his co-star Catherine Bell on an episode of JAG in 2003, called Fortunate Son. It was around this time that he went from being “Jamie” Denton to “James.”

Though he had a regular role in Threat Matrix from 2003 – 2004 as Special Agent John Kilmer, the show never garnered a major following. But good news: The same day Matrix got the ax from ABC, a new role for Denton – that of Mike Delfino in Desperate Housewives was announced.

As Desperate Housewives became a huge hit, James Denton found time to indulge some of his other interests – namely, in music. He sang and played guitar with a group of musicians originally known as 16:9, and then The Band from TV. Other members of the band have included (and still include) Hugh Laurie (House, M.D.), Greg Grunberg (Heroes), Teri Hatcher (Supergirl, and Denton’s Housewives co-star) and Bob Guiney (The Bachelor). The band donates money to charities, and released a CD in 2007 called Hoggin’ All the Covers. You can find it on Amazon.

Denton joined the cast of Good Witch in 2015, and it has since become Hallmark Channel’s No. 1 rated show.

Denton has also produced a movie for Hallmark, including For Love and Honor (2016). He starred as an army colonel hired to save a struggling military academy, and his son Sheppard played one of the cadets.

In high school, James Denton dated country music singer Deana Carter. He’s been married twice: Once to Jenna Lyn Ward (1997 – 2000), then Erin O’Brien (since 2002), a personal trainer. They have two children: Sheppard and Mailin, and have lived in Chanhassen Minnesota since Housewives ended. 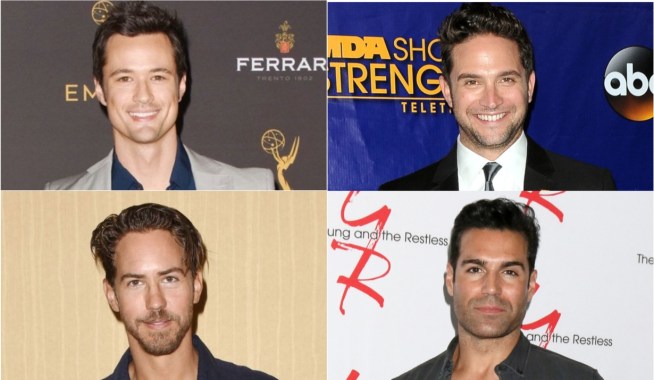 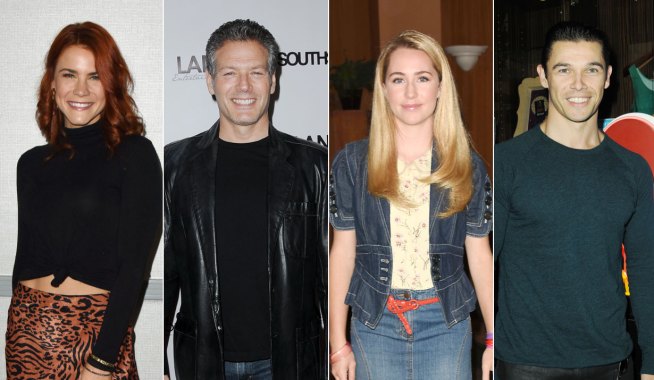