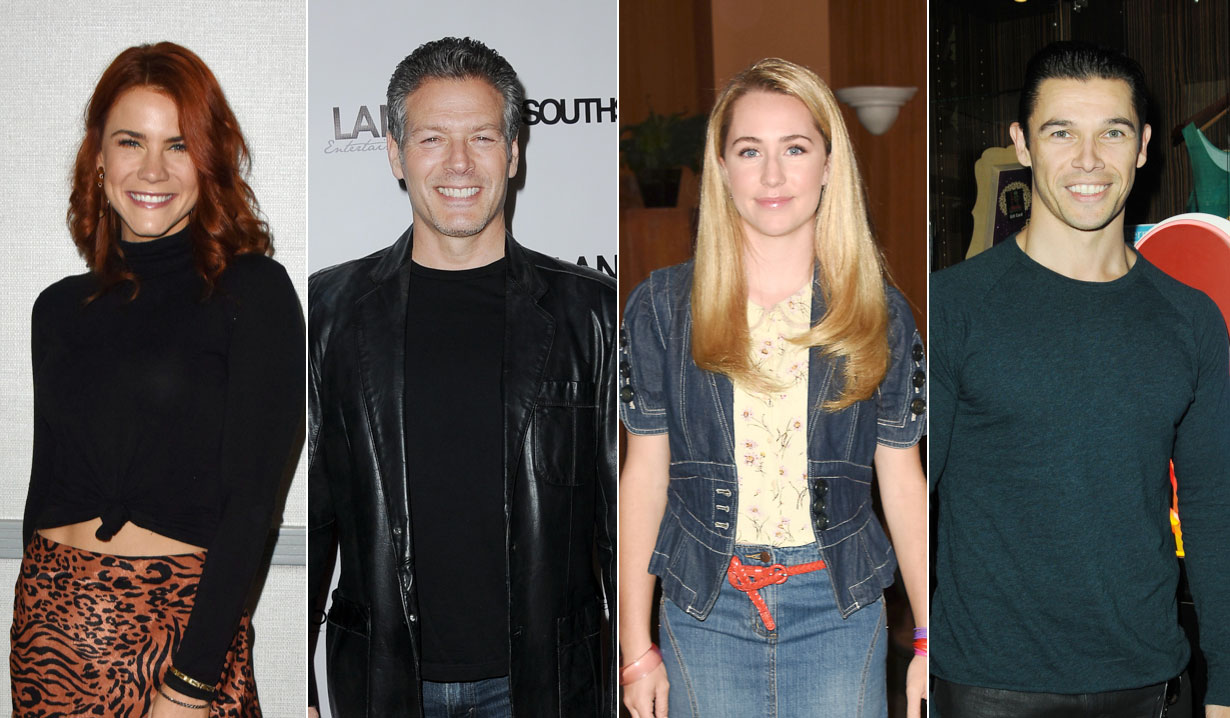 Up close and personal with current and former soap opera stars.

In April Soaps.com interviewed eight current and former soap opera stars as well as the president of the National Academy of Television Arts & Sciences (NATAS). From what they love about working on soaps, to creating their own, these talented individuals gave us a glimpse into the mind and life of a soap opera actor.

1. Alicia Minshew (All My Children, One Life to Live)

Alicia Minshew, who played Kendall Hart on All My Children and One Life to Live, and has gone on to appear in a number of online soap operas, spoke with us about why she likes working on soaps. “It’s about the fans; they’re the most devoted group of people, whatever project you do they support you. And to be able to tell a story every day with a group of actors who know how to do it quickly.” Read our interview with Alicia Minshew to learn about the latest online soap opera she’s involved in.

Three-time Emmy winner Bradley Whitford (The West Wing, The Handmaid’s Tale) reflected on working with the late David Canary (Adam Chandler on All My Children). “I was so blown away by David Canary’s talent. Once a TV show is up and running, and has an audience, you’re not worried if it’s going to fundamentally work – and there’s a relaxation that happens. That relaxation can make you lazy, or it can be an opportunity to hone some extraordinary skills. That’s what I saw on that show, and with David Canary.” Read our interview with Bradley Whitford to learn which fellow soap actor he attended college with.

3. Courtney Hope (Bold and the Beautiful)

Courtney Hope, who currently plays Sally Spectra on Bold and the Beautiful, dished about her character Sally’s motivations and limits. “I don’t think she’d kill or hurt anyone. She’s not malicious at heart. She’s not doing this to hurt Wyatt (Darin Brooks) – in her eyes she’s trying to save him from this manipulative woman; she knows in her heart that she would love Wyatt harder and better than Flo ever would.”  Read our interview with Courtney Hope to find out how Hope got involved in voice work for video games.

4. Kevin Spirtas (Days of our Lives, After Forever)

Former Days of our Lives actor Kevin Spirtas (Craig Wesley) chatted about his new soap After Forever, which recently launched its second season on Amazon. Spirtas co-created it with former Days of our Lives writer Michael Slade. “Michael Slade and I wanted to create a story that was important and personal to both of us, and one thing about being in the driver’s seat is we are able to tell the story as we wish to. We’d both found that gay men of a certain age – not unlike women – are written off the canvas of creative storytelling.” Read our interview with Kevin Spirtas to find out more about After Forever.

5. Paul Telfer (Days of our Lives)

Paul Telfer, who plays Xander Kiriakis on Days of our Lives, revealed what he likes about playing a bad boy. “I enjoy it because of the strictures of daytime television – there are things you aren’t allowed to show, but villains push up against standards and practices of whatever the rules are. Xander has access to his rage, and he’s a very good liar. Those things make it fun to play.” Read our interview with Paul Telfer to learn what character he almost had the chance to play on Days of our Lives.

Maurice Benard, who has been playing Sonny Corinthos on General Hospital for almost thirty years, recently became a best-selling author. Of his book, Nothing General about it, he revealed what aspect of the work really hit him. “People have been saying I should write a book for years, and I decided to do it. It was hard work, but well worth it. What really hit me was the audio book. I did the audio book, and it was like I was reading somebody else’s book – but I was also living in every moment, because that’s the kind of actor I am.” Read our interview with Maurice Benard to find out what he thinks about his character Sonny.

General Hospital’s Carolyn Hennesy (Diane Miller) talked about the difference between a show like General Hospital versus web soaps such as The Bay. “On a soap you shoot episodes over a period of days; for a web series, sometimes you’re shooting the entire season over a weekend. It can be very intricate and it’s a delicate balancing act. But you also have a tremendous amount of freedom that you do not otherwise have in the stringent soap world.” Read our interview with Carolyn Hennesy to learn about her latest web soap Studio City.

General Hospital’s Eden McCoy (Joss Jacks) recently got to play the part of her mother Carly Corinthos (Laura Wright) when she was younger through flashbacks. She spoke with us about what taping those episodes was like. “To play Young Carly was so interesting to me – I got to see her upbringing and what makes her the character she is, where her drive and independence and fight come from.” Read our interview with Eden McCoy to find out who her mother, a General Hospital fan, used to have crushes on.

The past few years the Daytime Emmys have only been viewable through online streams. Adam Sharp, president of the National Academy of Television Arts & Sciences, addressed in our interview whether they’d ever be televised again. “In the next year or more we expect over half the content in the competition to come from streaming platforms, so the audience may not necessarily even find the programming on broadcast television. We continue to have conversations with the networks about having a TV broadcast, but there’s no announcement yet.” Read our interview with Adam Sharp to learn about the changes made to some categories and why. 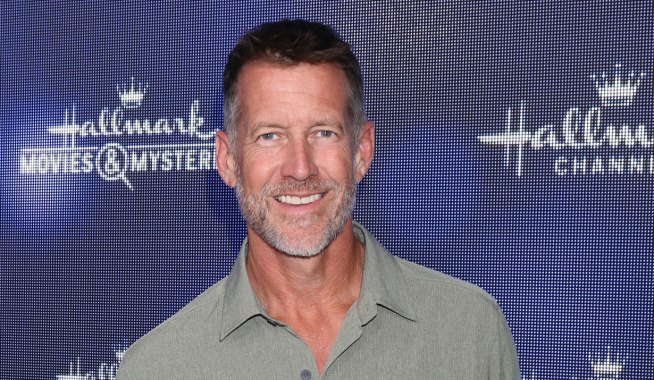 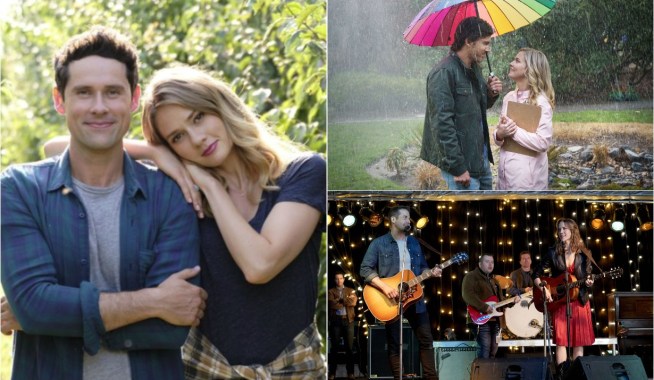