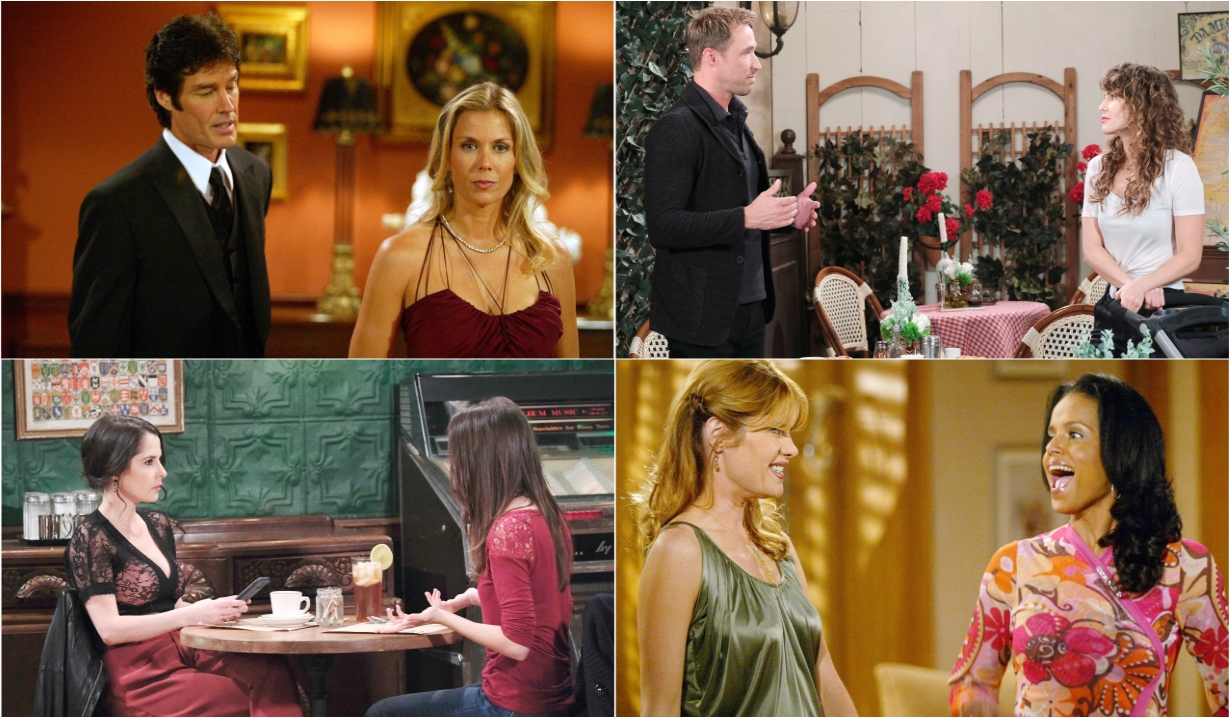 Get a few hints about what’s on the way for your favorite characters as Soaps.com brings you the freshest spoilers for the week of May 4 – 8 for The Bold and the Beautiful, Days of our Lives, General Hospital, and The Young and the Restless, plus Days and GH spoilers from May 11 – 15.

Thanks to the current health crisis, CBS is not airing new episodes of its soap operas but treating viewers to some treasured moments from the past. The next nostalgia trip will include Taylor’s attempt to let Ridge know she’s still alive and escape from Prince Omar. The week will be filled with classic weddings, including Ridge and Brooke’s first, Liam and Steffy’s Australian wedding, Bill tying the knot with Katie, and Eric going down the aisle with Brooke. Read Soaps.com’s The Bold and the Beautiful spoilers to see which other wedding will be highlighted and who will be nursing broken hearts while those around them will be celebrating love.

No matter what he says about it, Gabi still feels confident that Jake actually is Stefan. After she starts accusing him of lying about who he is, she plants her lips on him to see what that will do. Meanwhile, Abigail is having almost as much trouble dealing with a new doppelganger running around town and starts hallucinating. Off in Paris, Sarah refuses to listen to any of Rex’s advice and insists on doing whatever it takes to keep a hold of the child she claims is hers. As she is telling him about the role that Maggie played in Mackenzie’s death, Lani is busy helping Kristen hunt Sarah down. Back in Salem, Xander has some terrible news for Maggie that leaves her in a rage. Nicole tries to keep Eric calm as he spins out of control over losing his daughter. Hope and Steve are also feeling damaged and try to help each other cope with moving on from their recent bout of alternative personalities. And Zoey tries to intimidate Sonny. Read the Days of our Lives spoilers to discover who helps an injured Ben.

While TJ remains clueless, Molly is still mad, and Brando continues to get the blame. He gets tired enough of his life being disrupted and decides that Sam deserves some share of the blame too. Meanwhile, Julian continues to deflect his wrongdoings by getting angry with Neil over the way that he’s been treating Alexis. The Jerome still manages to find the energy to help a friend when they need him. Nina may need some help as well when she gets into a brutal battle with Carly. After Nelle has a meeting with Martin to go over their strategy, she meets with Nina and asks the agitated fashion publisher for a favor. Pretty soon, Nelle is trying to crack a deal. Across Port Charles, nothing seems to be panning out for Brook Lynn and she finds herself in hot water again. And Willow helps Michael come to a decision that could radically alter his life. Take a look at our General Hospital spoilers to find out who else may need help after their latest confession.

It’s going to be a week of romantic moments from Genoa City history. Carrying on from last week’s celebration of the life of Katherine Chancellor, this week will include her wedding to Murphy in 2009. The rest of the episodes will leap from the 1980s to the early 2000s as it revisits more weddings and romantic retrenchments. This will include Nikki’s first trip to the Newman ranch where Victor pulled out all the stops to woo her, her subsequent dreams of reuniting with him and their remarriage in the Colonnade room. Also featured will be Phillip planning a future with Cricket, and Drucilla getting into some trouble. Visit The Young and the Restless spoilers to read who is keeping a secret. 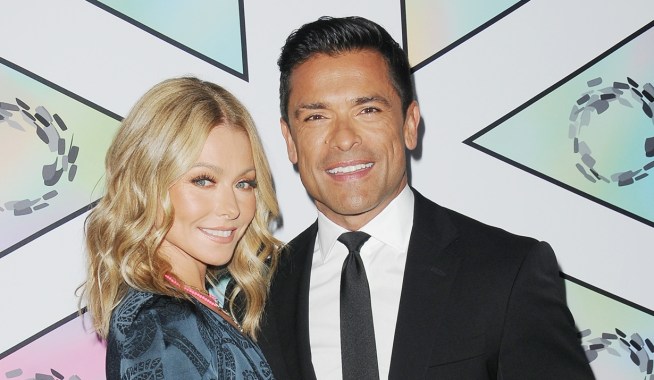 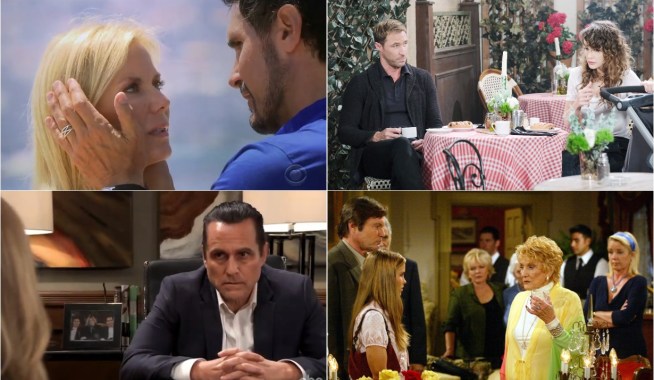