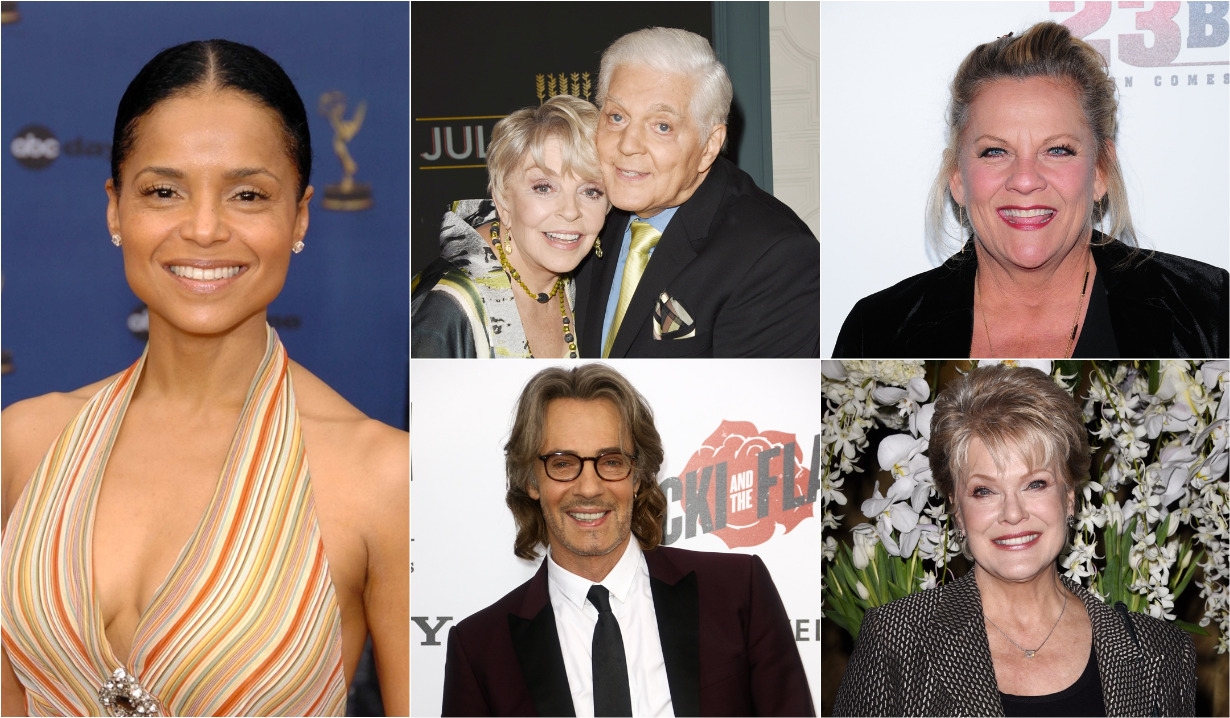 Many Soaps.com readers are looking forward to the release of Young and the Restless’ legendary Melody Thomas Scott’s Always Young and Restless (Nikki Newman) book, which is available for pre-order on Amazon, especially on the heels of another Young and the Restless icon,’Eric Braeden’s I’ll Be Damned (Victor Newman) memoir. Also recently out was General Hospital star, the one and only, Maurice Benard’s Nothing General About It (Sonny Corinthos), which gave insight into his struggle as a bi-polar man. From past soap actors, we were treated to Demi Moore’s Inside Out (Jackie Templeton, General Hospital), and Colin Egglesfield’s Agile Artist (Josh Madden, All My Children), in which he detailed his fight against cancer. For the avid reader and soap fan, we’ve listed several other memoirs you may want to check out while passing time self-isolating…

The focus of a week of classic Young and Restless episodes, Katherine Chancellor was the heart of the soap opera, and her portrayer a larger-than-life presence who is sorely missed. Jeanne Cooper’s Not Young, Still Restless explores her life and loves throughout an incredible acting career spanning eight decades. This not-to-be-missed book can be found on Amazon.

Many soap viewers will remember swooning over General Hospital heartthrob Dr. Noah Drake in the 1980s. Rick Springfield’s Late, Late at Night gives an incredibly candid look into the highs and lows of his life as a hit singer and soap star. The tell-all, which Springfield authored, can be found at Amazon.

Gloria Loring opened up to Soaps.com about her memoir, Coincidence is God’s Way of Remaining Anonymous, in which she looked back on her time playing Days of our Lives’ Liz Chandler, as well as her journey to overcome past abuse and her divorce from actor Alan Thicke. Those interested can find Loring’s inspirational story on Amazon.

With Phillip Chancellor III appearing on Young and Restless in upcoming classic episodes, what better time to read up on the life of the actor behind the role. Thom Bierdz’s Forgiving Troy: A True Story of Murder, Mental Illness and Recovery looks back over the most painful events in the actor’s life and his path to forgiveness. The soul-searching account can be purchased at Amazon.

Drucilla Winters is very missed on Young and Restless, and the actress who brought her to life on daytime screens penned a reveal about growing up in difficult circumstances similar to her character. In Victoria Rowell’s The Women Who Raised Me, which can be found on Amazon, the actress shares the story of her rise out of the foster care system and into the world of acting and adulthood.

Kim Zimmer’s I’m Just Sayin’!: Three Deaths, Seven Husbands, and a Clone! My Life on Guiding Light and Beyond, is a fantastic read that delves into Zimmer’s life as a daytime diva, and makes the reader feel as though the outgoing actress is confiding her story one-on-one. Pick it up on Amazon and dig in.

Bill Hayes celebrated 50 years on Days of our Lives recently, and what a better way to look back on his life than through his memoir. Bill and Susan Seaforth Hayes’ Like Sands Through the Hour Glass, which is available on Amazon, details the lives of the golden couple’s love story and gives an intriguing look behind-the-scenes of daytime drama. 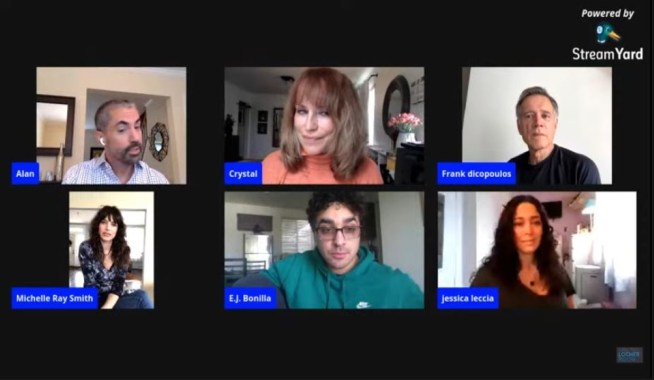 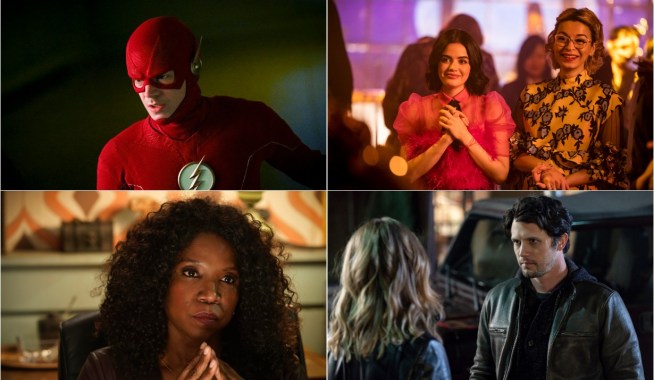