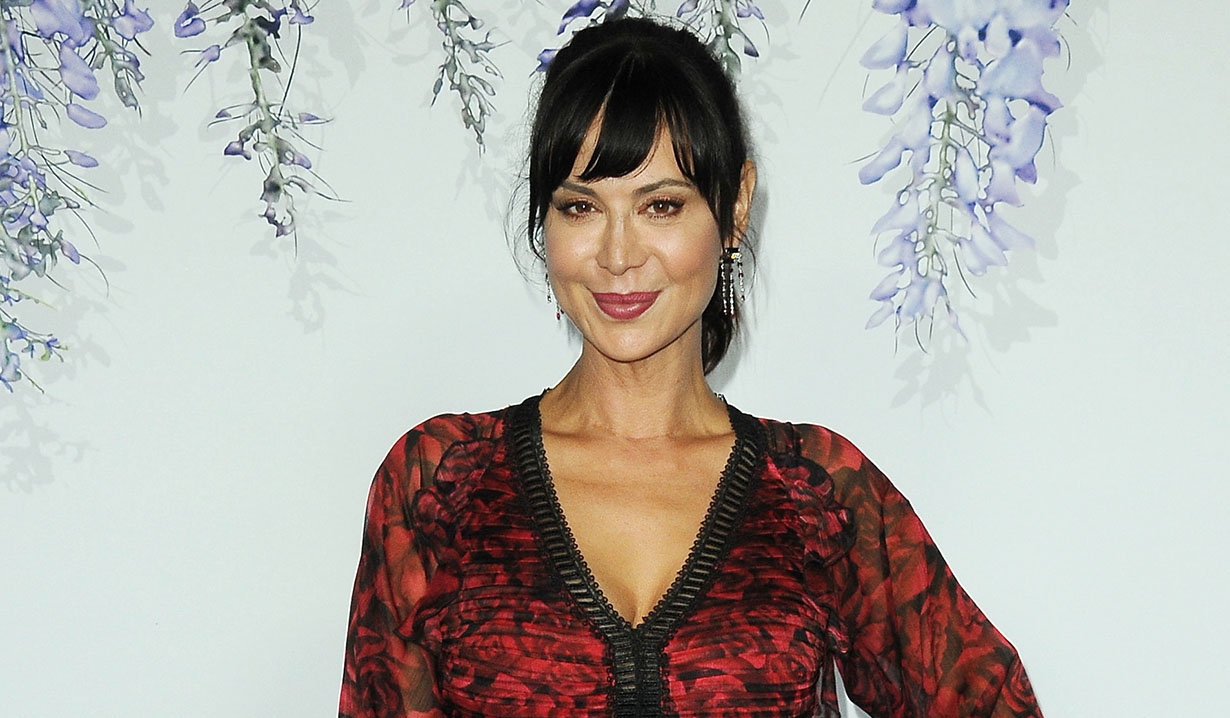 From modeling to acting in some of the most popular shows, Bell is a gem.

Catherine Bell (Army Wives) portrays magical Cassie Nightingale on Hallmark’s The Good Witch, who has some pretty interesting abilities that some call witchy. While it’s never come out that Cassie is pagan or a witch, the other characters in the town of Middleton notice that things just seem to happen, subtly, while Cassie is around. Good things. She owns a store named Bell, Book, and Candle, that sells crystals, tinctures, sage, oils, jewelry which often wind up helping her friends with life lessons, while as the series progresses, she later helps those who stay at her beautiful old home, Grey House, which she renovates and turns into a bed and breakfast. The series showcases love, family, friendship and begins with several Hallmark movies, The Good Witch, The Good Witch’s Garden, The Good Witch’s Gift, The Good Witch’s Family, The Good Witch’s Charm, The Good Witch’s Destiny, The Good Witch’s Wonder, and then moves into a television series on the Hallmark Channel which begins its 6th season starting May 3. Stay tuned for Soaps.com’s recaps and get to know the actress who portrays the mysterious lead role.

Catherine Bell was born on August 14, 1969, in London and her family moved to San Fernando Valley as a teenager. The actress studied at UCLA, though she dropped out in her sophomore year after being offered a job modeling in Japan. Once she returned to the USA, she began acting classes.

One of Catherine Bell’s first roles was alongside Dolph Lundgren, filming Men of War in Thailand, a movie that didn’t get the best reception and was released in 1995.

Best known for NBC’s JAG, Catherine Bell portrayed Sarah MacKenzie from January 1997 – 2005, when the show abruptly ended after ratings declined. Fans of the show still miss it to this day.

In 2007, Catherine Bell starred in the Lifetime role as Denise Sherwood on Army Wives, which Bell is well known for. The show ran for 7 seasons and won a Gracie Allen Award and five ASCAP awards in addition to winning two PRISM Awards and three NAACP Image Awards.

More: Get to know your soap characters & stars

Catherine Bell has a variety of interests which include sports such as motorcycling, kickboxing, and skiing, in addition to making model cars and doing cross-stitch.

Actors Bell has said she looks up to include Meryl Streep, Angelina Jolie, and Daniel Day-Lewis.

Catherine Bell has two children, Gemma and Ronan, by ex-husband, Adam Beason, who is a writer and producer. The couple was married from 1994 – 2011.

Bell is a co-executive producer of Good Witch, which means she has much more say of what happens on the show. 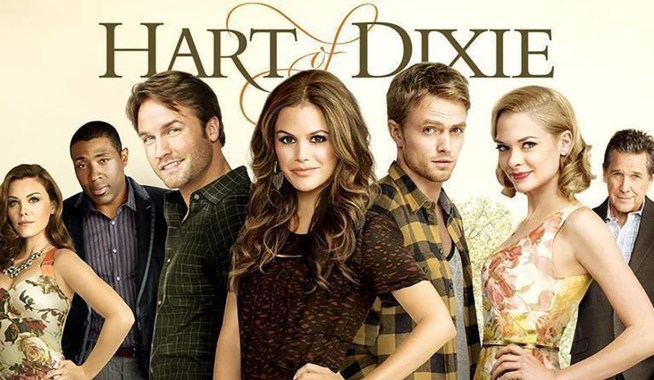 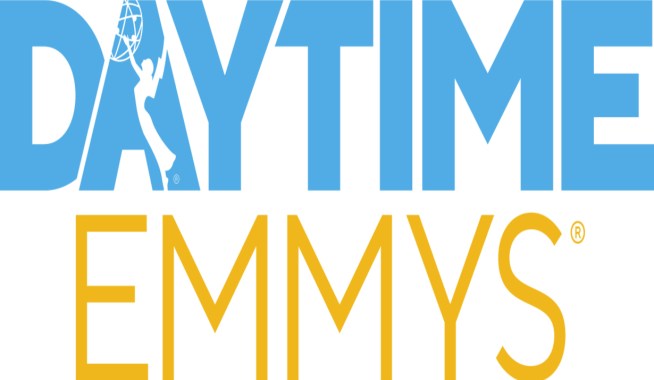