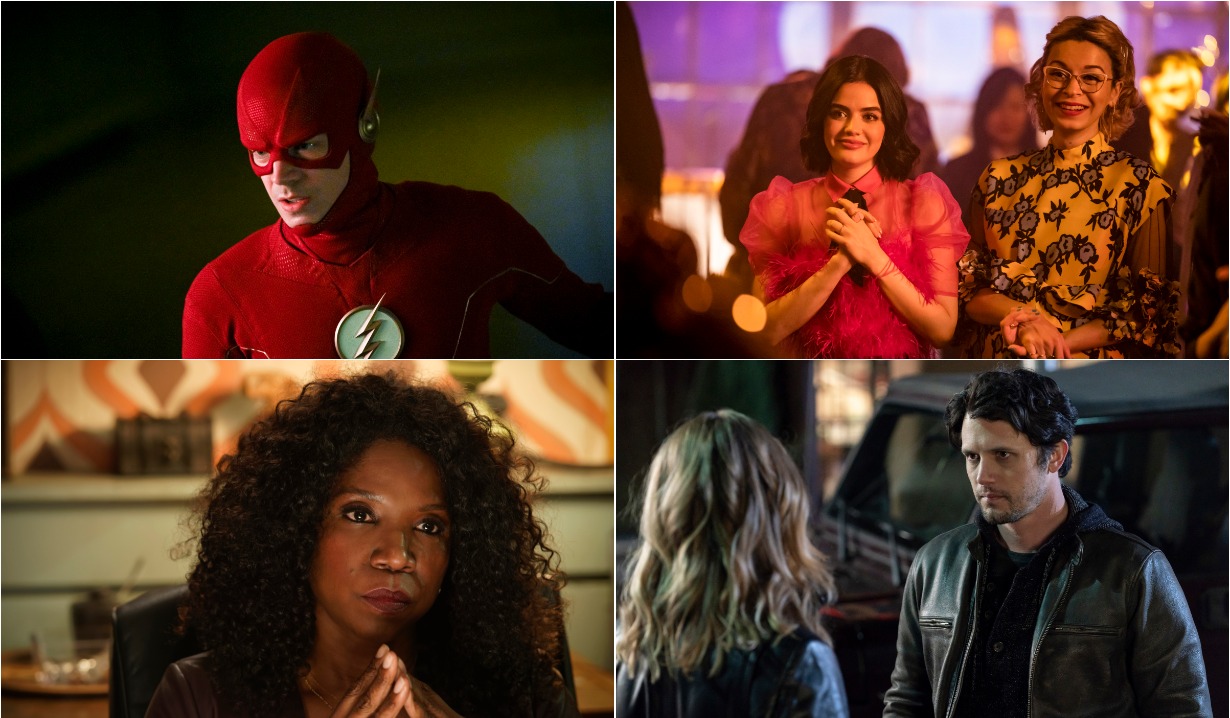 It’s a week of change on The CW, as new shows arrive (like the season premiere of Masters of Illusion) while others wrap things up (like the finales of The Flash and Katy Keene). So let Soaps.com fill you in on everything coming and going for the week of May 10:

Batwoman
We’re not sure if A Secret Kept from All the Rest (8:00 PM – 9:00 PM) is a good idea, but when members of Gotham’s intelligentsia start vanishing, Commander Kane (Dougray Scott), Sophie (Meagan Tandy) and the Crows have to dig out this latest homicidal threat to the city. Kate (Ruby Rose) becomes obsessed with someone’s betrayal – and Luke (Camrus Johnson) and Julia (Christina Wolfe) go missing. Who can Batwoman rely on for help? Mary (Nicole Kang) and a former foe seem her only options.

More: CW teasers for the week of May 3

Whose Line Is It Anyway?
Host Aisha Tyler, along with regulars Ryan Stiles, Wayne Brady and Colin Mochrie work through improv games prompted by the studio audience, with guest Cedric the Entertainer helping out. (8:00 PM – 8:30 PM)

Roswell, New Mexico
It’s an all-Aisha Tyler evening, as she directs The Diner (9:00 PM – 10:00 PM). In the episode, Michael (Michael Vlamis) uncovers a surprising connection to his and Isobel’s (Lily Cowles) past, and they learn the painful truth about the night Tripp (Jason Behr) attacked their moms.

The Flash
Season finale alert! With Success is Assured (8:00 PM – 9:00 PM) Barry (Grant Gustin) considers a risky plan to save Iris (Candice Patton) from the Mirrorverse. Meanwhile, Ralph (Hartley Sawyer) tries to stop Sue (Natalie Dreyfuss) from making a huge mistake that would alter her life.

DC’s Legends of Tomorrow
It’s all about Freaks and Greeks (9:00 PM – 10:00 PM) tonight as the Legends go back to college to form a sorority so they can retrieve the Chalice of Dionysus, with the idea that it’ll help Charlie (Maisie Richardson-Sellers) operate the Loom of Fate. Nate (Nick Zano) is thrilled to be back at college and falls under Dion’s spell, then blabs about the plan to get the cup.

Penn & Teller: Fool Us
Time for aspiring magicians to try and pull the wool over experts Penn & Teller with their finest tricks in They’re Baaack! (8:00 PM – 9:00 PM). If you succeed you get to perform with the vets, which means magicians Javi Benitez, Rebecca Herrera, Helen Coghlan and Danny Cole had better be ready to throw some spells. (Original air date: June 24, 2019)

Bulletproof
Episode 3 (9:00 PM – 10:00 PM) finds Pike (Ashley Walters) and Bishop (Noel Clark) outraged after the Sharp case is sent to another unit – and they’re reassigned to face off with a local drug gang. (Original airdate: August 21, 2019)

Katy Keene
Another Season Finale alert! In Chapter Thirteen: Come Together (8:00 PM – 9:00 PM), Katy (Lucy Hale) is starting to see the world more clearly, and requires Gloria’s (Katherine LaNasa) assistance to make her plan work. Meanwhile, Pepper (Julia Chan) wants to make things right with Jorge (Jonny Beauchamp) and Josie (Ashleigh Murray), but she also has to figure out how to let go of people in her past.

In the Dark
Murphy (Perry Mattfeld) makes some choices that plunge the Guiding Hope crew deeper into Nia’s (Nicki Micheaux) game in The Unusual Suspects (9:00 PM – 10:00 PM), while Jess’ (Brooke Markham) suspicion grows over the closed-door meetings between Felix and (Morgan Krantz) and Murphy.

More: When Calls the Heart renewed at Hallmark

Masters of Illusion
It’s a big night for trickery, as Quick Changes, the Bird King and Very Sharp Objects (8:00 PM – 8:30 PM) kick off three Illusion episodes in a row. For this first one, the season premiere, host Dean Cain features magic performed by cutting-edge illusionists, escape artists and performers, all of whom perform their illusions in front of a studio audience. Featured: Jeki Yoo & Ellie, Dan Sperry, Trigg Watson, Josephine Lee, Hakan Berg and Hans Klok.

Masters of Illusion
The Masters are back with The Sphere of Fog, Crossbows and More Ed Alonzo (8:30 PM – 9:00 PM), as Tommy Wind, Louie Foxx, Alexandra Duvivier, Ben Blaque, Ed Alonzo and Jason Bishop cast a spell over the audience. Host: Dean Cain. 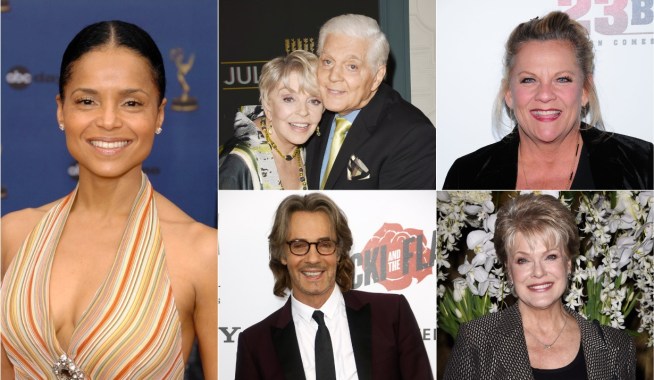 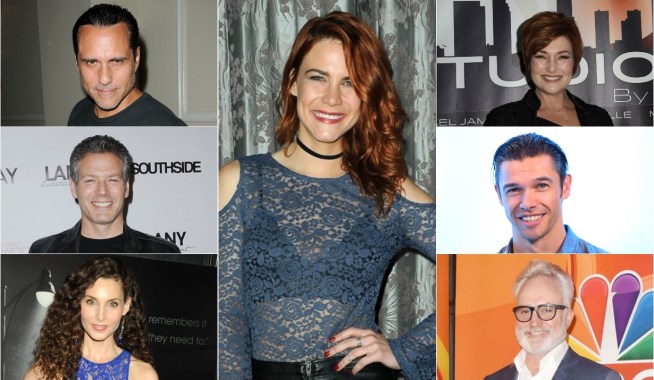