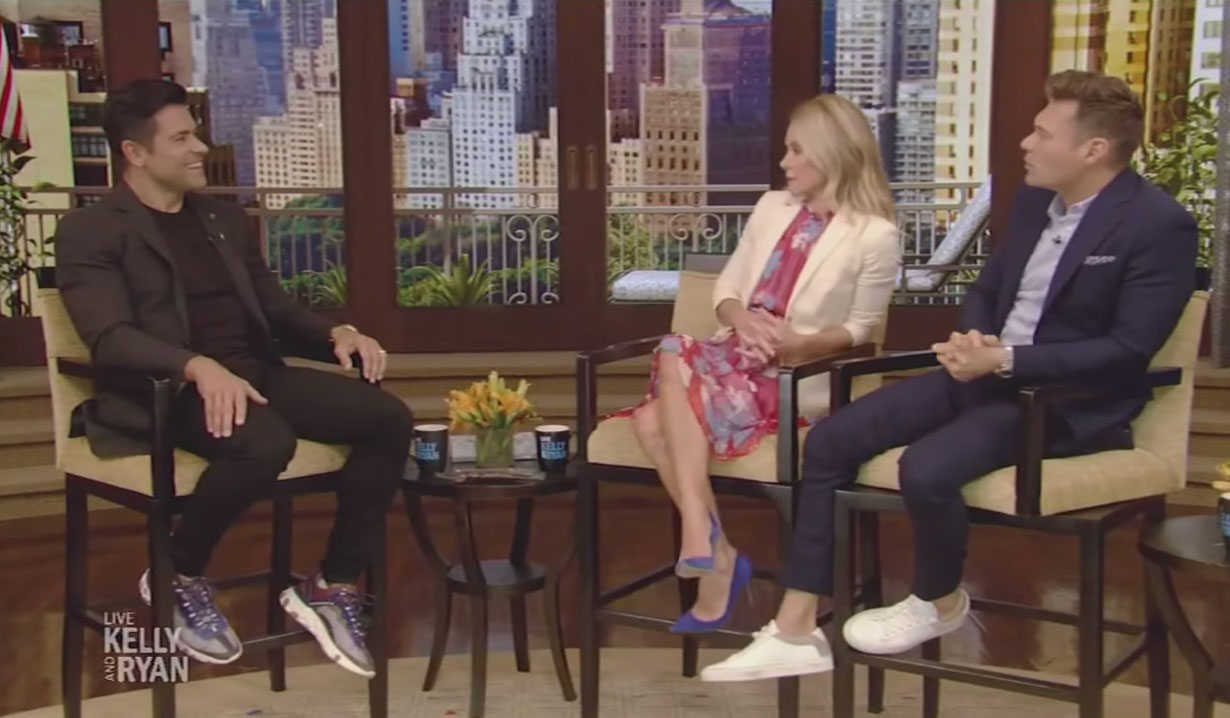 Watching their first AMC scenes together.

On Friday April 24, LIVE with Kelly and Ryan featured some never before seen previously recorded clips, which you can view here on Soaps.com. Co-host Kelly Ripa, who played Hayley Vaughan on All My Children from 1990 until 2002, met her husband Mark Consuelos on the soap opera. He played Mateo Santos Sr. from 1995 until 2010. In one clip the couple discusses with co-host Ryan Seacrest how they met when Consuelos auditioned and screen tested with Ripa. They also watched their first screen-test and on-air scene together. Ripa admitted she fell in love with Consuelos the moment she met him and knew he was the man she would marry. Consuelos thought he’d never had a shot with her, and at the time just wanted a job. In another clip, Consuelos revealed he didn’t decide to get into acting until about three months before graduating college, where he majored in marketing.

More: Watch the online All My Children reunion

In other unreleased clips, Ripa admits she barks orders at Amazon Alexa devices because she treats Alexa like the computer it is. In the final clip, Seacrest shared that before he made it into television and radio he would record his neighbors’ answering machine messages for cash. 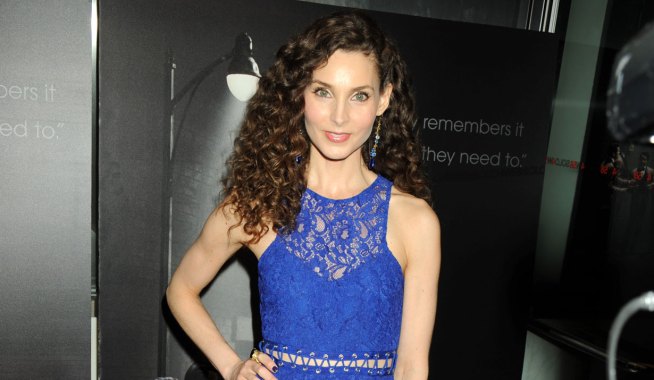 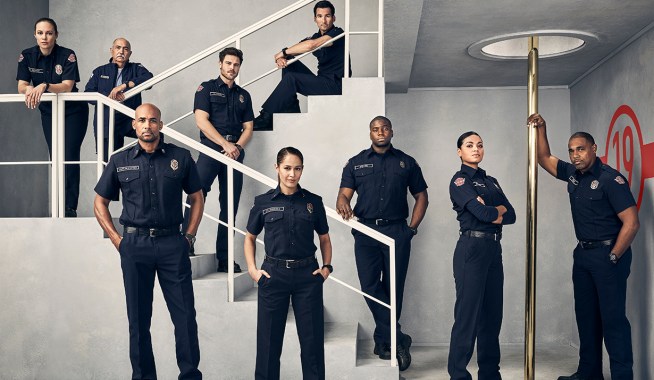