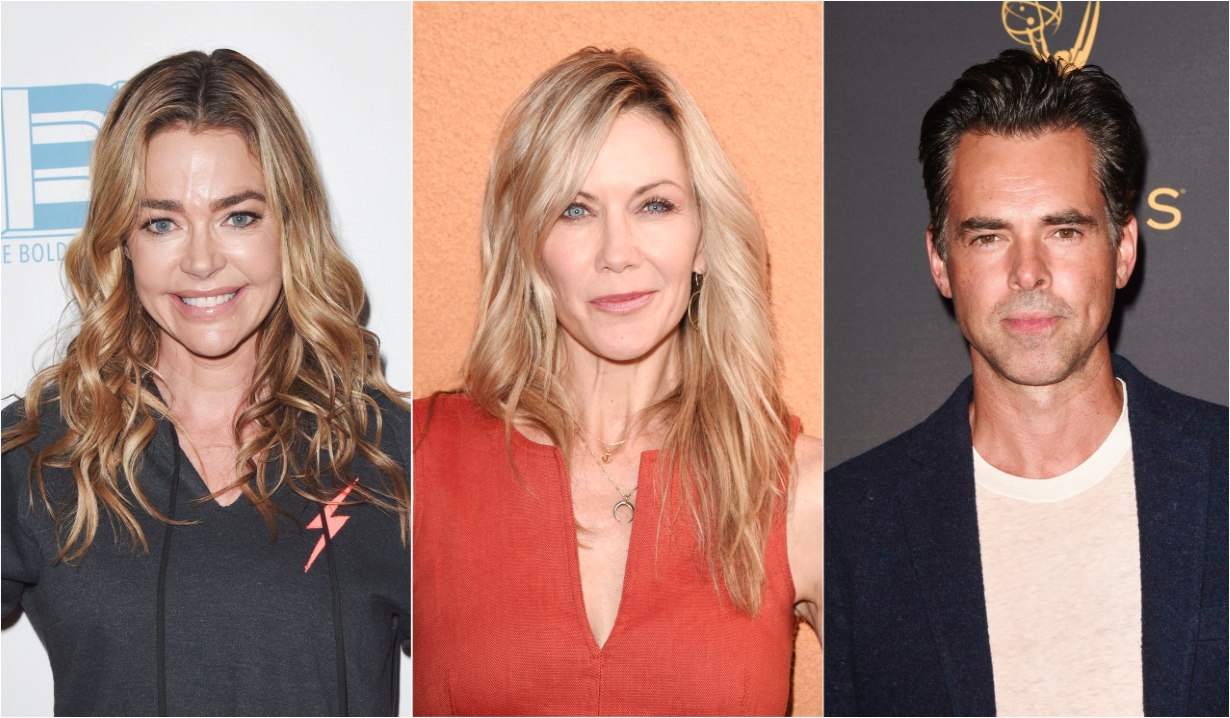 Soaps.com brings you the lowdown on all of the latest news for The Bold and the Beautiful, Days of our Lives, General Hospital, and The Young and the Restless from April 20 – 24 and beyond.

Bold and Beautiful might not be airing this week, but that’s not stopping us from speculating about what Wyatt might be shocked to see in the beach house. Get our guesses in Soaps.com’s The Bold and the Beautiful news room. Then read what Denise Richards has been suggesting could be ahead for her character and Ridge. Fans of Karla Mosley (Maya) will be able to see her in a few weeks when her comedy, How to Train Your Husband, airs on the Hallmark Channel. And Candace can’t stand everyone talking about how great Flo is, thinks Sally is hurting herself, but Sally and Penny dragging Flo around was hilarious, and wishes for a Wyatt and Katie reunion in the Bold and the Beautiful column.

Jimmy Fallon and The Tonight Show released a sequel to their soap opera spoof, The Longest Days of our Lives, this time including Matthew McConaughey. Check it out in the Days of our Lives news room, where you can also catch the latest spoiler video for the upcoming action in Salem, this time featuring Gabi fainting at the sight of presumed dead Stefan. Netflix will be streaming another eight episodes of Selling Sunset, the unscripted documentary series about luxury real estate brokers starring Chrishell Stause (Jordan). Meanwhile, Stacy Haiduk (Kristen) joined Freddie Smith (Sonny) and wife Alyssa on their podcast to talk about the challenge of playing two characters and how she has been staying positive. Get a very different take on her character by reading our latest fan fiction, this time featuring the DiMera and Eric. Plus, Christine was annoyed by Steve and Kayla, had fun watching Chad and Abigail argue, and pondered the possibilities for nasty Kristen in her Days of our Lives column.

General Hospital stars past and present, including Maurice Benard (Sonny), Kin Shriner (Scott), Maura West (Ava), Ian Buchanan (Duke), and Anthony Geary (Luke), joined together for a video fundraising effort for Feeding America. Watch it in our General Hospital news room, where you can also see the latest spoiler video for the action on the way to Port Charles. And Dustin digs into what went down last week as he discusses Robert and Spinelli teaming up, Mike’s turn for the worse, Valentin’s surprising revelation, and Holly’s startling death in the new General Hospital column.

More: Sharing memories with As the World Turns’ reunion

Like sister CBS soap Bold and Beautiful, Young and Restless will be airing repeat broadcasts of old episodes for the next few weeks as the lockdown continues. This week, will feature some very special episodes concentrating on the life of Katherine Chancellor. Get a little reminder of her complex history by reading our revisitation of her double Marge’s history. We have even more nostalgia with a throwback to the prank that Phyllis played during Paul and Christine’s honeymoon. You can get more on the behind the scenes history of Genoa City from Melody Thomas Scott’s upcoming memoir, Always Young and Restless. We have the new release date in our The Young and the Restless news room. The upcoming animated Scooby-Doo film SCOOB!, featuring Mckenna Grace (Faith), will be released on digital platforms in May. Jason Thompson (Billy) gave an interview discussing his life in quarantine and how the restaurant and bars he co-owns have handled the lockdown. Young and Restless alum Lexie Stevenson (Mattie) is seeking help from the public for her sick father. Learn how you might be able to help before taking a virtual tour or the West Coast beach house that belonged to the late Lee Phillip Bell and William J. Bell. Keep an eye out for Michael B. Jordan (Reggie, All My Children) and Cam Gigandet (ex-Daniel) as they co-star in the upcoming blockbuster, Tom Clancy’s Without Remorse. And get a glimpse of Elizabeth Hendrickson’s (Chloe) new baby during her appearance on Entertainment Tonight. Plus, Candace was relieved that Summer and Kyle finally seem to have some depth, was underwhelmed by the baby shower, and wishes Phyllis had a serious storyline in her latest The Young and the Restless column. 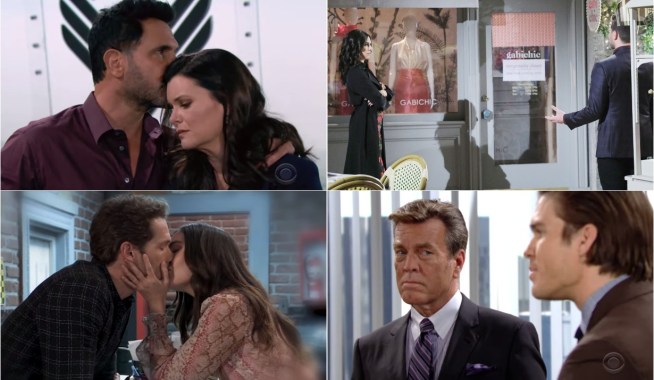 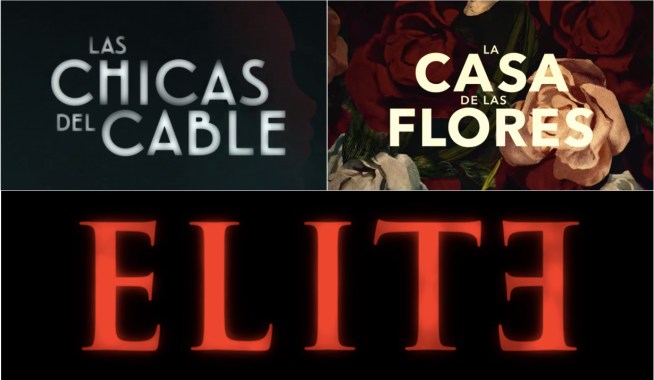