7 Reasons to Watch Netflix’s Twisty, Dark Comedy ‘Dead to Me’ Ahead of Season 2 Premiere

Biting humor, constant surprises, and friendship are the big draws.

Netflix’s Dead to Me returns for season 2 on May 8. For those who haven’t watched, the dark comedy is about two women – played by Christina Applegate (Bad Moms) and Linda Cardellini (Bloodline) – each dealing with loss in very different ways, who meet at a grief support group. Many twists and turns take place throughout the season keeping viewers guessing what’s going to happen until the very end. With the new season right around the corner, Soaps.com gives seven reasons (without revealing any major spoilers) why you should binge-watch season one for the first time or appreciate it again during a re-watch in anticipation of season two.

1. Surprises in every episode

More than one twist upends what viewers think the series is going to be about before the first episode is even over. Dead to Me continues throwing viewers curveballs from there, as just about every episode reveals surprising new information. The shocks are just as satisfying during a re-watch as viewers start to pick up on subtleties they might have missed the first time around. 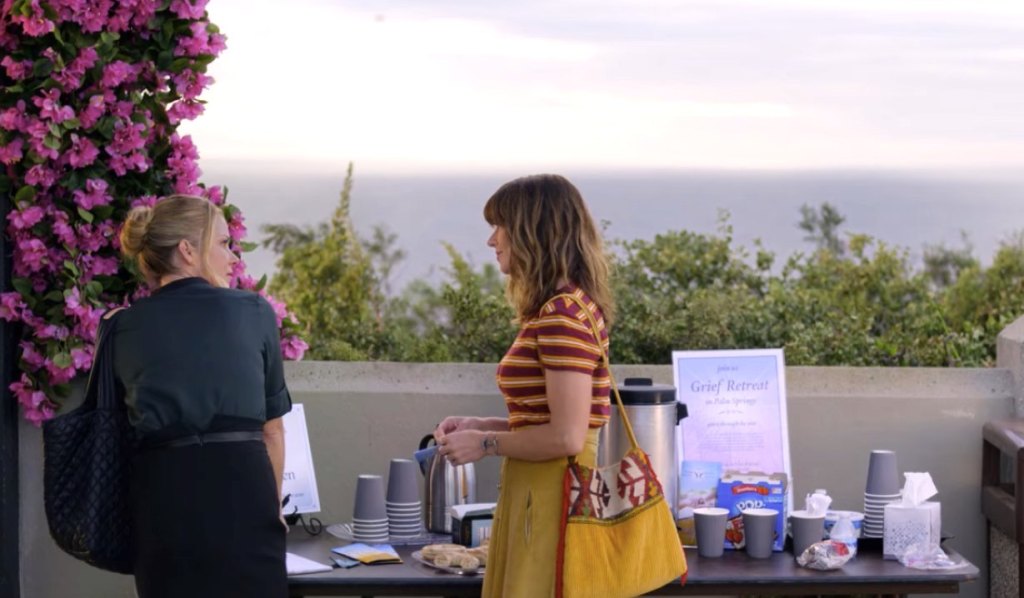 The opening scene brilliantly lets viewers know if Dead to Me is their kind of show. As seen in the trailer below, Applegate’s grieving widow Jen Harding doesn’t even flinch when shutting the door in the face of her well-meaning neighbor because she just can’t deal with any more condolences. In the following scene, Jen meets Cardellini’s Judy Hale at the support group and backs away while flatly declining a hug, as her squinted eyes convey a tone of, “Why would you even suggest such a thing?” Viewers who constantly hold back their true feelings for fear of offending people will more than likely embrace Jen’s caustic nature.

Balancing out Jen’s brashness, Judy is an exposed raw nerve of emotion. She has compassion for everyone she comes in contact with, wants to be loved, and give that love in return. Even in the moments when she messes up in big, big ways, viewers can’t help but root for her. Which is another draw to the show. There are no absolutes. Most characters, even those who viewers should be hating, illicit compassion at some point, and those we root for from the beginning are revealed to be seriously flawed.

4. Friendship is the love story

Despite romantic relationships getting introduced, the heart of the series is Jen and Judy’s friendship. Even though their bond could be seen as a bit toxic at times, their ability to support each other, while non-judgmentally calling out each other out on their crap, is the driving force of the show. 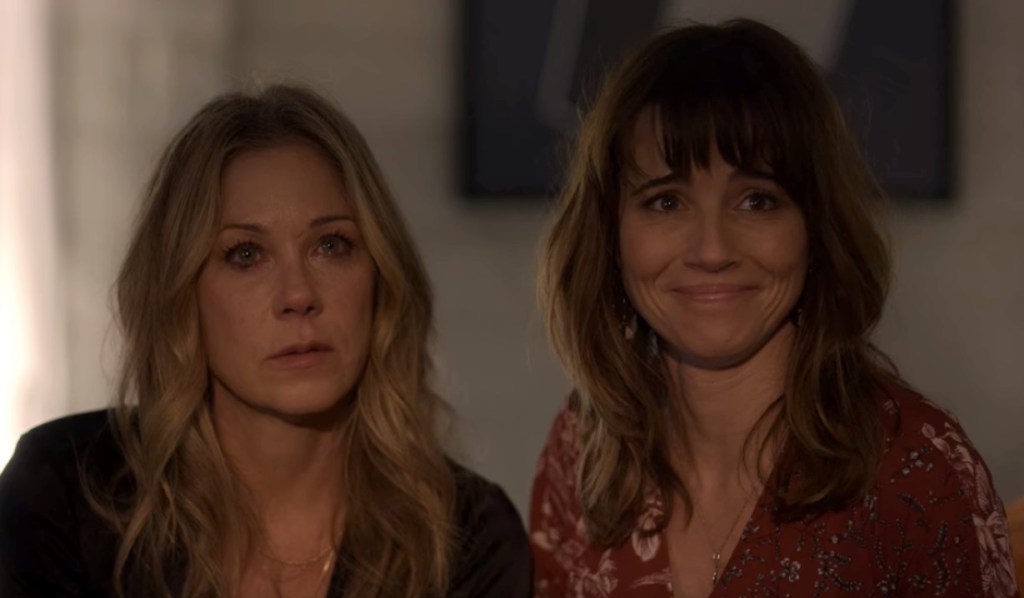 Whether Jen is casually telling her teenage son not to give in to patriarchal ideals or debating Judy on how much blame a woman should receive when it comes to an extramarital affair, Dead to Me has a clearly defined voice, but it doesn’t lecture or hit viewers over the head with it. They slide in their social commentary with humor and biting quips and then move on – message delivered.

Likewise, grief and mental health issues are presented, along with the different ways people experience and cope with them, all without disrupting the momentum of the series or becoming too maudlin. Even in the dark moments, humor shines through without undercutting the emotion.

Dead to Me ends on an unexpected cliffhanger that flips things around for the two leading ladies, further linking them together. The plot twist is set up to be the crux of season two, which is previewed in the trailer below. Though be warned, the trailer spoils a lot from season one (and has a lot of swearing in it), but the new season looks to be just as scathing and entertaining as its predecessor.

Did you watch season one of Dead to Me? Do you plan to? Is season two on your list of shows to binge-watch? Tell us your thoughts on Netflix’s dark comedy below. 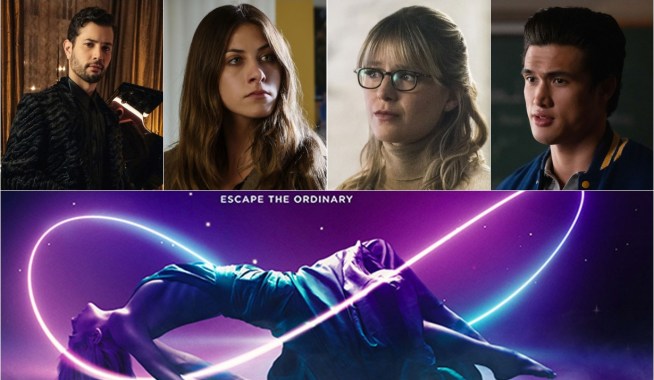 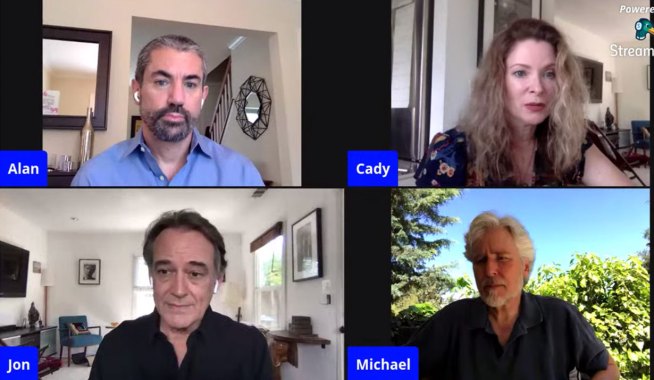