UK soaps are as drama-filled and deliciously salacious as USA soaps!

As a few of our beloved soaps come to a standstill due to production being halted, it’s not too late to enjoy some soapy escapism on the other side of the pond. Recently, Soaps.com gave our readers a preview of four popular UK soaps – Coronation Street, EastEnders, Hollyoaks, and Emmerdale. For those who are beginning to watch, you might want teasers of what’s coming in the storylines. Luckily, the British networks are spacing out the number of episodes per week which means they’re still airing into the summer.

Coronation Street has been entertaining audiences since 1960 with its tales from Weatherfield, a fictional town based on inner-city Salford.

Recent drama included evil abuser Geoff Metcalfe (Ian Bartholomew) possibly being left for dead after his victimized wife Yasmeen (Shelley King) hit him over the head with a wine bottle. A piece of glass became lodged in his neck and he collapsed bleeding and gasping for breath. Yasmeen had acted out in a moment of terror against Geoff’s abuse. But is Geoff’s abusive reign over, or will Yasmeen be even further at his mercy? Spoilers coming up for April 24, Asha begs Dev not to take the video to the police, and though he does, somehow the video winds up on the internet. Meanwhile, Geoff warns Yasmeen she’s lost Cathy as a friend, while Gary is startled to find Kelly crying because she was thrown out of Oakhill. Coming up April 27, Yasmeen is feeling awful and is tested only to reveal she has an STI – chlamydia. Of course, Geoff accuses her of cheating. Gary warns Claire that if Rick hears she’s been stealing his cash, things could get dire. When Claire takes off, Maria sees her and asks Gary who she is.

Tune in to find out by catching Coronation Street on ITV, Monday’s, Wednesday’s and Friday’s at 7:30 PM, and also streamed on BritBox.

EastEnders has been airing since 1985 and showcases characters in Albert Square in the East End of London in the fictional Walford.

Some recent storylines included the (supposed) exit of a major character. Whitney Dean (Shona McGarty) murdered her ex-love interest, turned stalker, Leo King (Tom Wells) in self-defense during an argument. She was granted bail and Walford residents held her no grudges – except, that is, for Leo’s mother, Michaela Turnbull (Fiona Allen). Michaela portrayed Whitney as a calculated murderess in various online posts. With this smear campaign, Whitney felt she would be convicted, so she shockingly decided to flee. Coming up April 27, Gray is concerned about Whitney’s sudden disappearance and Sofia assumes she’s gone on the lam. Isaac becomes suspicious when Patrick hints about their true connection, Dotty starts flirting with Peter and then invites him to a club she’s promoting for Ruby. Last but not least, Callum awaits his police assessment results, and Shirley orders Phil to get himself sorted out.

Discover if it’s really over for Whitney by watching EastEnders on BBC One, Monday’s at 8:00 PM and Tuesday’s at 7:30 PM, and also streamed on BritBox.

Emmerdale has been airing since 1972 and is centered on a fictional village bearing its name in the Yorkshire Dales. Exciting recent storylines included the affair between Belle Dingle (Eden Taylor-Draper) and Jamie Tate (Alexander Lincoln). It began when Jamie found out his daughter Millie may not be his, causing him to turn to Belle. Despite numerous attempts to break things off, the two have been entangled in an affair ever since. Some teasers for what’s to come this week start with Belle, who begins to regret her affair, feeling bad over being a homewrecker, while Jamie and Belle are seen kissing – not such a secret affair – and Andrea overhears a conversation she finds devastating. She confides in Leyla.

More: This Is Us pilot recap, tear-jerking moments

Find out if Belle and Jamie can stay away from each other by tuning into Emmerdale on ITV, Monday – Friday, 7:00 PM, and also streamed on BritBox.

Hollyoaks has been riveting fans since 1995 and is set in the fictional village of Hollyoaks, a suburb of Chester. Recent twisty drama included the attack on Felix Westwood after his dirty secrets were revealed. Felix’s trouble started when long-lost daughter Celeste (Andrea Ali) and ex-lover Martine Deveraux (Kéllé Bryan) revealed that Felix has sold Celeste and son Toby (Bobby Gordon) as children. He’d also been keeping multiple women on the hook. When Celeste told her brother the devastating truth, Tony declared revenge. Shortly after, Felix walking was in an alley carrying flowers – only to be jumped from behind and viciously beaten by his son!

Uncover how this will end by watching Hollyoaks on Chanel 4 Monday – Friday 6:30 PM, and also streamed on Hulu.

Our mission is to be your go-to resource for all things SOAPS. We only feature products we think you’ll love. Please note that if you purchase something by clicking on a link within this story, we may receive a small commission of the sale and the retailer may receive certain auditable data for accounting purposes. 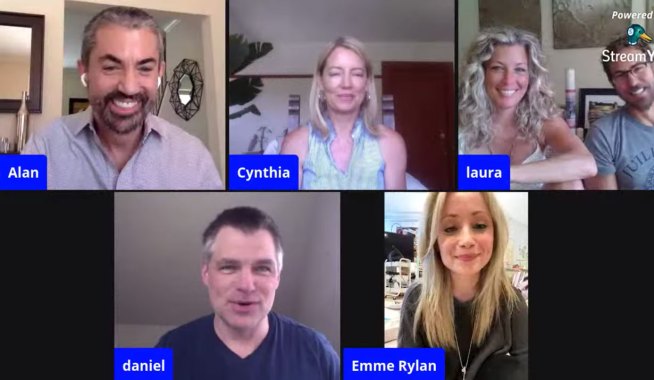 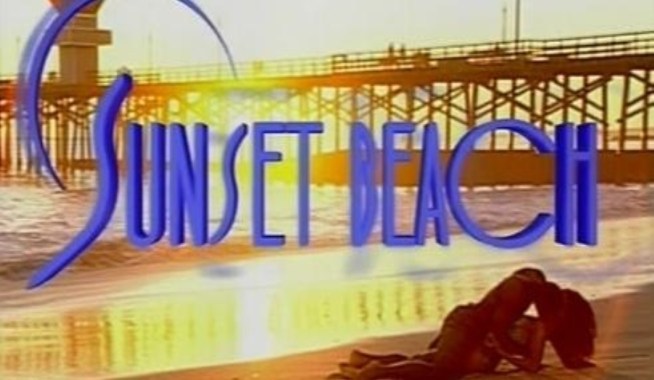 Fox's Pick to Follow Super Bowl LVII in February Is... Next Level Chef