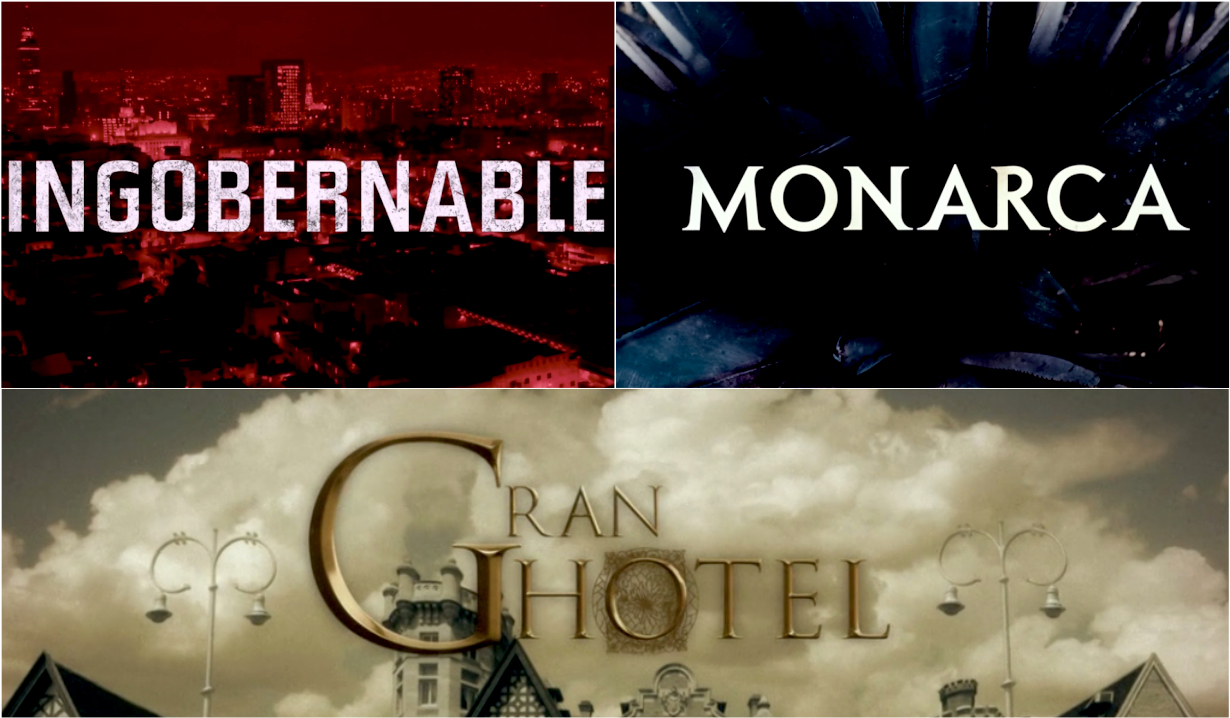 Sabotage between siblings, a first lady on the run, and angsty romance.

While there are relationships and affairs involved, love takes a bit of a back seat to family drama and corporate intrigue in Monarca. The series opens with Ana Maria Carranza summoned back to Mexico after 20 years of living in California. Her father wants her to take over and clean up the family tequila company, but before he can make his wishes official, he is found murdered in their agave fields in Tequila, Jalisco. A battle for control of the company is unleashed between Ana Maria and her corrupt older brother Joaquin. As backstabbing and sabotage ensue, their brother Andrés juggles his secret boyfriend, his power-hungry wife, and his teenage son who becomes embroiled in scandal. Meanwhile, Ana Maria’s American writer husband (James Hyde who played Sam Bennett on Passions) is under pressure to provide a juicy story to his publisher, while her mother oversees all the drama to protect her family and the business. The first season of Monarca was released in September 2019.

The political (and often violent) drama is about Emilia Urquiza, the First Lady of Mexico, who helped get her husband elected President with a platform of fighting corruption and creating country-wide peace. When her husband veers from their message, she decides to leave him. A nasty fight between the couple leads to his death leaving Emilia as the prime suspect. While on the run, she teams up with a resistance group to clear her name and find the person responsible for her husband’s murder. Emilia also assists her newfound allies (though not all trust her) with their agenda, finds love (accompanied by some hot sex scenes), and discovers a shocking betrayal. All initial questions are answered by the end of the second season which premiered in September 2018. Though the third season of Ingobernable was set up, there is yet to be word on a premiere date.

Gran Hotel is set in a coastal town in early 1900s Spain where the staff caters not only to the wealthy hotel owners but the many guests who visit. The series begins with Julio Olmedo stealing someone’s identity in order to secure a job as a waiter at the hotel where his missing sister worked. As he investigates her disappearance, murder, scandals, and secret fraternizing between the classes are exposed. There’s also a series spanning star-crossed longing love involving Julio and Alicia, the daughter of the woman who owns the hotel, as they team up to solve each season’s mystery. There’s even some humor, which becomes a little more prevalent in the second season. If it sounds familiar, ABC adapted an American version of Grand Hotel starring General Hospital’s Bryan Craig (Morgan Corinthos) and other soap opera alums but it only lasted one season. All three seasons of the Spanish language Gran Hotel are available for streaming on Netflix. 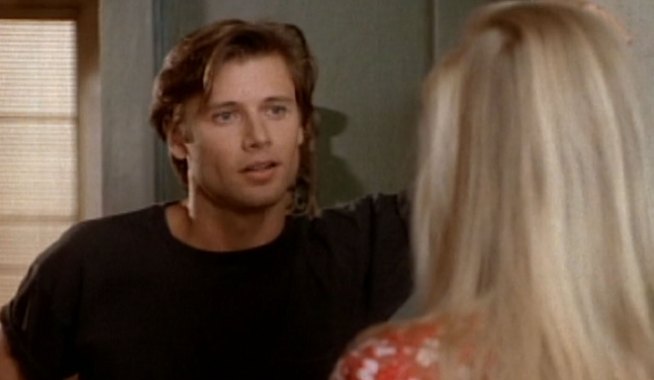 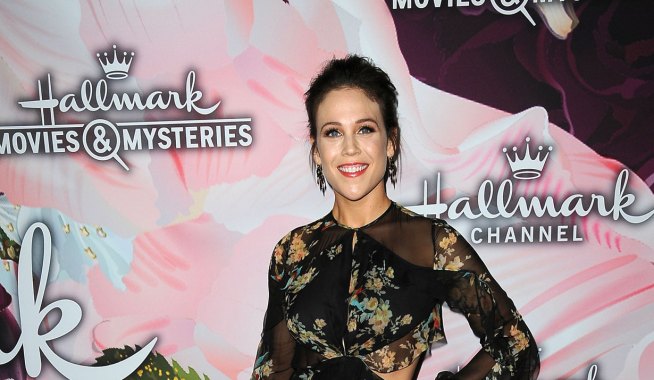