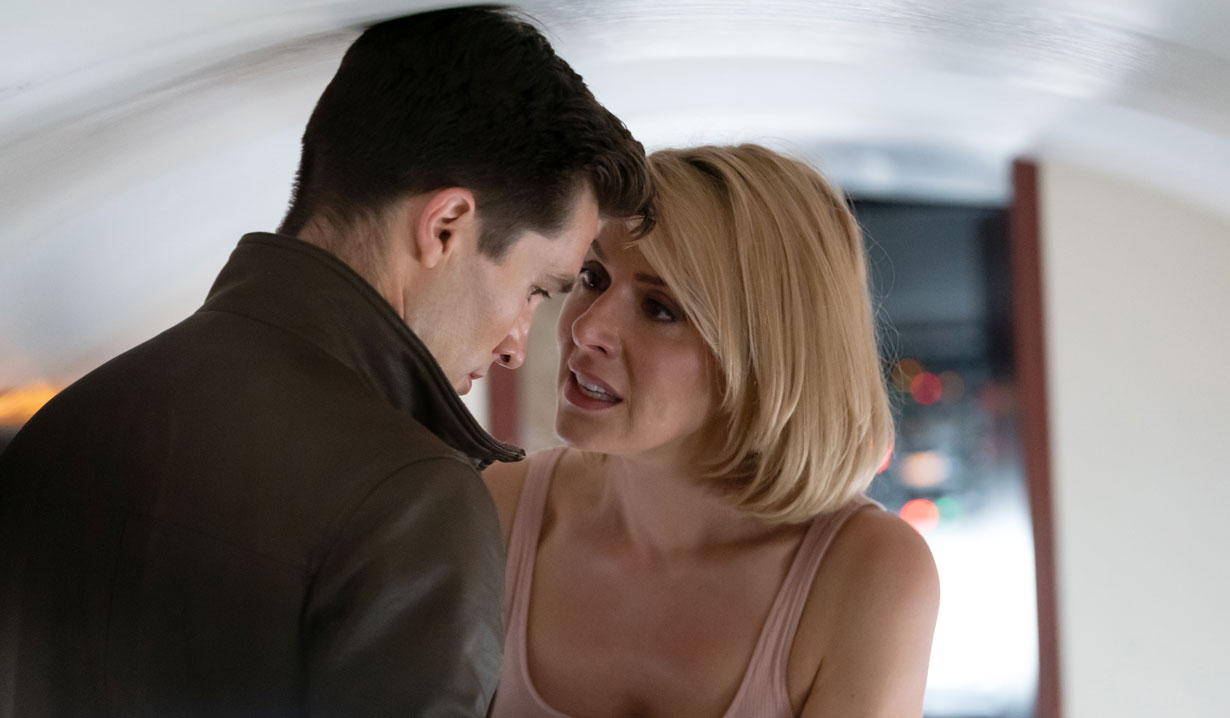 One women’s piloting skills could destroy the people he loves.

Ready to fly the terrifying skies? It appears Lifetime has bought everyone first class seats for its new movie, Deadly Mile High Club, starring Allison McAtee (One Life to Live, Jett). Soaps.com has learned that the premiere, airing on Saturday May 2 at 8:00 PM, is less about joining the “mile high club” than what happens when fatal attraction heads into the stratosphere. According to the synopsis, a flight instructor named Tanya (played by McAtee) starts obsessing over her hunky student. Things take a turn when she suddenly decides to use all of those piloting skills to wreck the lives of the people who care about the hunk – even as she continues to try and seduce him. 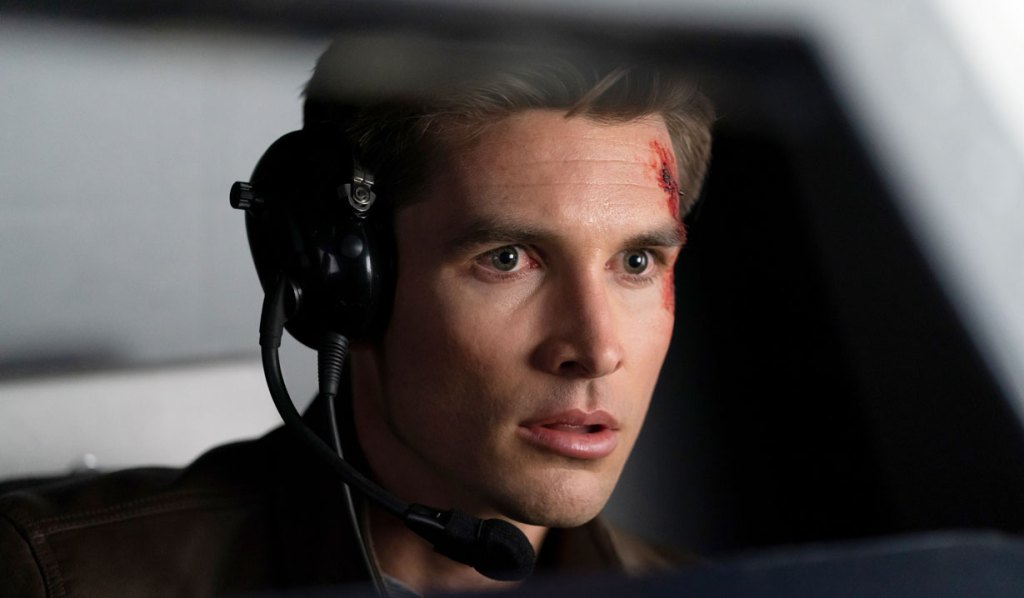 It appears McAtee has gone all out to learn her role and has been busy for the past several months taking flying lessons in order to play Tanya, and has shared her experiences on social media. Back in January she posted a short video on Instagram stories showing McAtee flying over the mountains in a small plane with labels like #LessonsOnBeingAPilot #ThatsAWrap on #FlightSchool, while in November she shared a photo of herself on the ground next to a biplane on Facebook with the caption, “#being a #flygirl #channeling #kellymcgillis #missyougoose #topgun and #hollyhunter #always.”

Fans may recognize McAtee from recent projects like another Lifetime movie from this year, Deadly Daughter Switch and the 2019 horror film We Summon the Darkness. She’s also had longer-running roles on TV series like Over Easy and The Haves and Have Nots plus a one-time appearance on Revenge in 2014. Her role on One Life to Live was her first professional gig, but didn’t last long: Just two episodes in 2002.