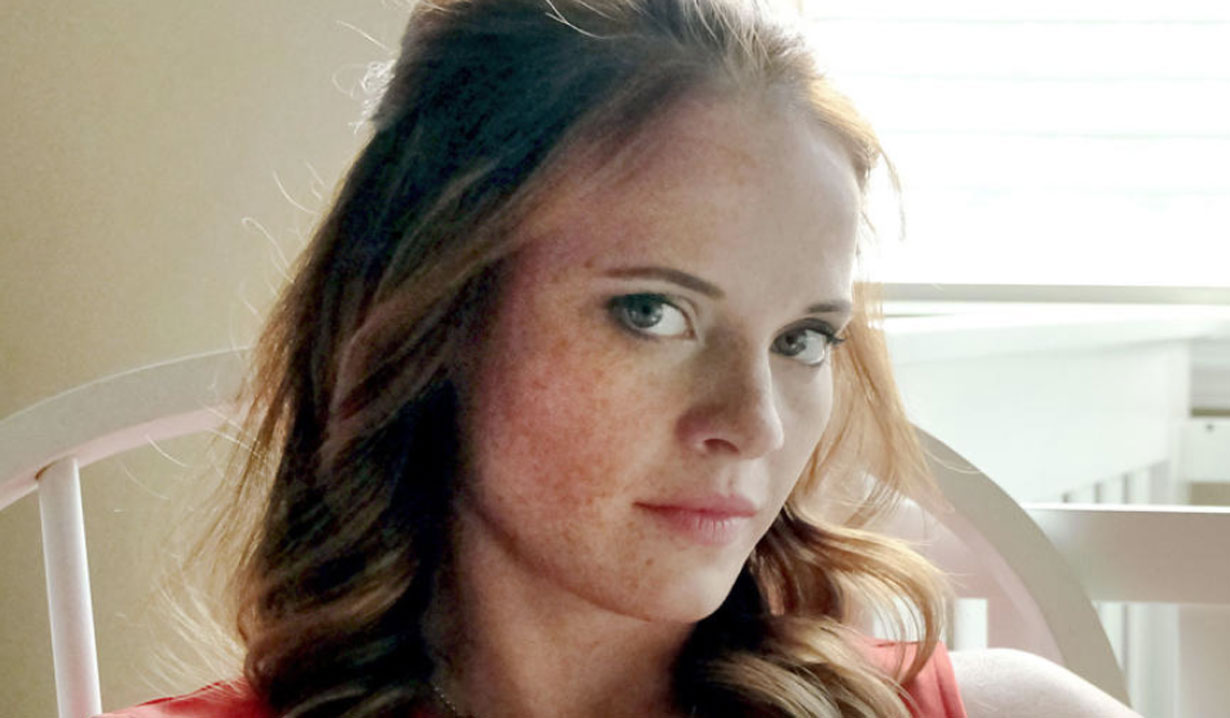 A husband worries about his wife’s path of grief and desperation.

Though production has shut down on soaps for now, with B&B and Y&R airing classic episode theme-weeks, fans can look forward to seeing soap opera alums in exciting Lifetime movie premieres. Soaps.com has the details on a head-turning thriller, A Mother Knows Worst, starring Jeff Schine, who once appeared in an episode of Guiding Light as a deliveryman. The movie, airing Friday May 1 at 8:00 PM on LMN (Lifetime Movie Network), also stars Katie Leclerc and Young and the Restless alum Victoria Barabas, who just so happens to have a new movie premiering the same weekend on Lifetime titled Psycho Escort.

Life for Olivia Davis (Leclerc) has been mired in tragedy and sadness ever since she and husband Harry (Schine) lost their newborn daughter at birth. Six months later, a grief stricken Olivia is introduced to glamorous Brooke Marsden (Victoria Barabas), the wife of Harry’s boss Glen (Todd Cahoon) and the mother of baby girl Sienna, born the same night Olivia and Harry’s baby died. Soon, Olivia finds herself obsessed, spending every moment she can with the other woman’s baby. Around the same time, a series of disturbing events begin to haunt the Marsdens. Could Olivia be too blame? Just how far will she go to finally be a mother?

Leclerc retweeted a review of the film on her twitter feed, delighted with the positive raves, which deemed that A Mother Knows Worst is not the classic Lifetime thriller, instead offering fresh twists on the not so predictable path viewers thought they were treading down.

In addition to his stint on Guiding Light, Schine is a well known video game voice actor, having voiced Captain America in the Avengers video game, Javier Garcia in The Walking Dead: A New Frontier video game and more recently, Carlos Oliveira in the Resident Evil 3 video game.

This is a great review Trevor, thank you!! https://t.co/12LnCtpBus