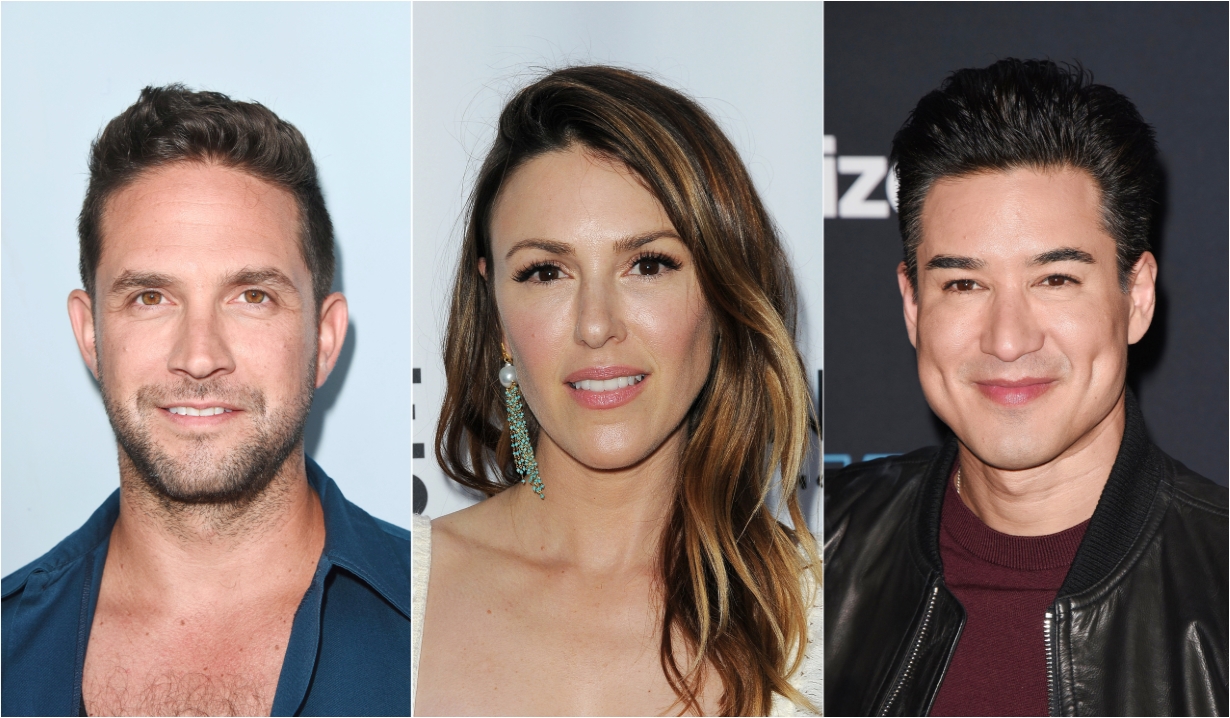 A reboot, a live stream, some congratulations, and condolences.

Soaps.com brings you everything that’s been happening with the latest news for The Bold and the Beautiful, Days of our Lives, General Hospital, and The Young and the Restless from April 13 – 17 and beyond.

The first trailer for the Saved By the Bell reboot has been released and it features Mario Lopez (ex-Christian) back as A.C. Slater, now working as a gym teacher at this former high school. Check it out in Soaps.com’s The Bold and the Beautiful news room. Then brighten your day with a little bit of glamour as Annika Noelle (Hope), Courtney Hope (Sally), Kiara Barnes (Zoe), Jennifer Gareis (Donna), Karla Mosley (Maya), Katherine Kelly Lang (Brooke), Heather Tom (Katie), Ashley Jones (Bridget), Katrina Bowden (Flo), Denise Richards (Shauna), Rena Sofer (Quinn), and Jacqueline MacInnes Wood (Steffy), took some time out while self-isolating to participate in a fun video of instant makeovers. Candace has some mixed feelings about Shauna and Ridge’s Las Vegas romp, still isn’t rooting for Flo, but was surprised by her sympathy for Quinn in the Bold and the Beautiful column.

With the latest kidnapping to hit Salem, we take a step back through history to look at how common an occurrence this crime is. Meanwhile, Camila Banus (Gabi) and Brandon Barash (ex-Stefan) hosted a YouTube Live stream for their fans, which revealed back problems and noted some lovemaking bloopers. If you’re missing the two characters together, why not take a look at our latest bit of fan fiction? This time we focus on Stefan rising from the ashes to reunite with Gabi. Read it in the Days of our Lives news room, where you can also see the freshest spoiler video, this time featuring someone getting stabbed. Plus, Christine thought the Xander and Sarah wedding was brilliant, the Stayla near-reunion had her in tears, finally enjoyed a scene featuring Will and Sonny, but is not enjoying Orpheus’ return in her Days of our Lives column.

If you’ve been missing Vinessa Antoine (ex-Jordan) on your TV, you’re in luck. The actresses’ series Diggstown has been picked up by BET+. Condolences go out to the family and friends of Danny Goldman, who once appeared on General Hospital as the ghost of lawyer Clarence Darrow. Congratulations go to Maurice Benard (Sonny) on becoming a New York Times best-selling author for his memoir Nothing General About It: Love (and Lithium) Saved Me On and Off General Hospital. In more good news, Jimmy Deshler (ex-Rafe) shared the arrival of his new baby girl on social media. Take a look at the photos in our General Hospital news room, where we also have photos that fellow alum Bryan Craig (ex-Morgan) shared of himself at a dance rehearsal for the upcoming film, Women is Losers. And Dustin debates the value of the extreme use of flashbacks recently, wonders if there will be another twist in the Nina and Nelle story, was happy to see Robert being less crotchety, and thought the highlight of the week was Charlotte’s birthday party in the new General Hospital column.

More: Fond memories in As the World Turns reunion

There were a lot of congratulations going around this week, mostly thanks to some baby news. Vail Bloom (ex-Heather) shared some information about the birth of her second child as well as some pictures. Several of Elizabeth Hendrickson’s (Chloe) co-stars sent her some congratulations by video following the birth of her baby. Christel Khalil (Lily), Greg Rikaart (Kevin) and Amelia Heinle (Victoria) all celebrated the good news. Very different positive news came for Josh Morrow (Nick) as he sold his Westlake Village home after renovating it. Take a look at the pictures in our The Young and the Restless news room, where you can also see a spoiler video for the action on the way in Genoa City. Finally, Candace hopes that Victor is actually hiding a big secret, wishes there was more meaningful drama, that Amanda’s plot would get to the point, and is loving Phyllis and Nick’s vibe in her latest The Young and the Restless column. 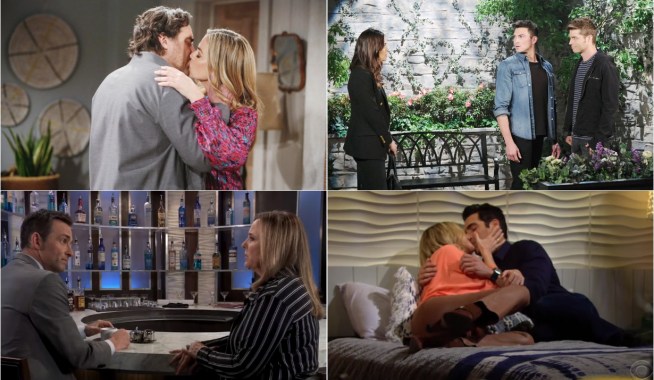 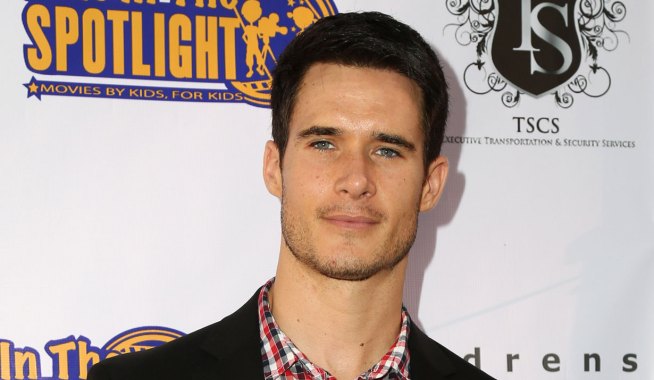