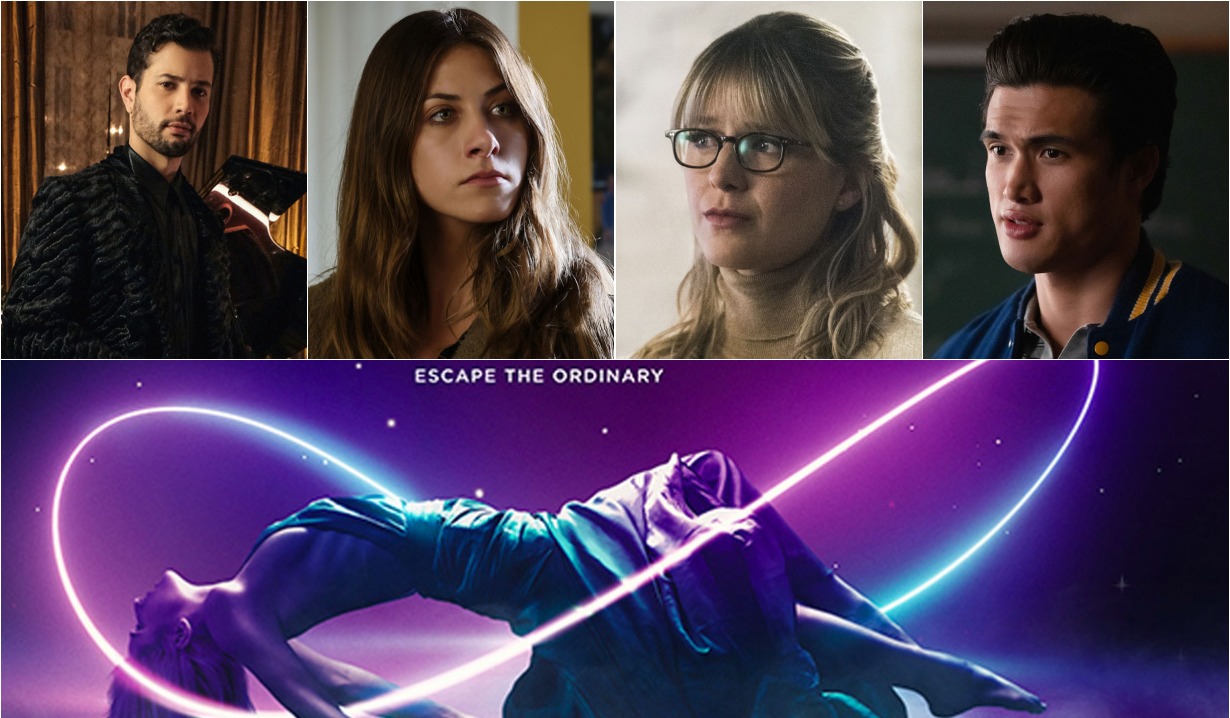 Devious plans, a surprising visit, a big revelation and a twisted tale.

It’s a week of important season finales and a magical one-hour special on The CW! Allow Soaps.com to wave our wand and keep you in the know about everything happening for the week of May 3:

Batwoman
Trust is a major factor in If You Believe in Me, I’ll Believe in You (8:00 PM – 9:00 PM), as Batwoman (Ruby Rose) enlists Luke (Camrus Johnson) and Julia (Christina Wolfe) for an undercover mission. Alice (Rachel Skarsten) is still constructing some devious plans while in Arkham’s walls, and she gets a surprise visit from Jacob Kane (Dougray Scott), who needs her help.

Supergirl
Lex (Jon Cryer) again is out to make trouble, proceeding to enact an intricate plan that should bring Lena (Katie McGrath) closer to him in Deus Lex Machina (9:00 PM – 10:00 PM). The goal? To pit Supergirl (Melissa Benoist) and her team against Leviathan to defeat their latest attack. We also get a peep into how Lex came into power after Crisis.

More: CW teasers for the week of April 26

Whose Line Is It Anyway?
Host Aishya Tyler, along with regulars Ryan Stiles, Wayne Brady and Colin Mochrie work through improv games prompted by the studio audience, with guest Candice Patton (The Flash, Iris) helping out. (8:00 PM – 8:30 PM)

Whose Line Is It Anyway?
More improvisational laughs (this episode airs from 8:30 PM – 9:00 PM) with the gang joined by guest Brad Sherwood. (Original airdate: July 15, 2019)

Roswell, New Mexico
Max (Nathan Dean) promises Liz (Jeanine Mason) that he’ll go easy now that he has a new heart, but instead he sets out to find Cameron after discovering she’s gone missing in Say It Ain’t So (9:00 PM – 10:00 PM). Michael (Michael Vlamis) is also growing concerned about Maria (Heather Hemmens) after a revelation about her family history leaves her vulnerable.

The Flash
Get out your change purse, because it’s time to Pay the Piper (8:00 PM – 9:00 PM) as Godspeed (Grant Gustin) turns to Hartley Rathaway (Andy Mientus) for assistance. But after, Barry realizes that one of the changes from Crisis is that The Flash and Pied Piper are now enemies, things get a bit tense. Elsewhere, Iris (Candice Patton) tries to escape the Mirrorverse.

DC’s Legends of Tomorrow
The Loom of Fate is seriously popular with everyone in Ship Broken (9:00 PM – 10:00 PM) but the team has to decide who gets to come back first, which leaves Charlie (Maisie Richardson-Sellers) having to make a hard choice. Sara (Caity Lotz) is still trying to figure out what happened to her, and Constantine (Matt Ryan) and Ava (Jes Macallan) may be able to help.

Riverdale
Death be not sweet in Chapter Seventy-Six: Killing Mr. Honey (8:00 PM – 9:00 PM) on Riverdale’s season finale. Jughead (Cole Sprouse) is asked to submit a story from the University of Iowa, so he pens a twisted tale that’s a revenge fantasy against Principal Honey (Kerr Smith). Bonus: The show’s being directed by Madchen Amick (Alice; Twin Peaks, Shelly).

In the Dark
Murphy (Perry Mattfeld) hopes to help Max (Casey Deidrick) in a life-or-death-situation in Deal Me In (9:00 PM – 10:00 PM), as Dean (Rich Sommer) leverages them against each other as he tries to correct his own terrible circumstances. Felix (Morgan Krantz) discovers it’s not easy to juggle dating life with dealing life, and Jess (Brooke Markham) is distracted with a new romance.

Masters of Illusion
Get ready for astounding spectacles as the Masters of Illusion: Impossible Escapes (8:00 PM – 9:00 PM) take to the stage in this one-hour special to demonstrate escapes both in the studio and in the field. Host: Dean Cain.

Dynasty
Season finale alert! Fallon (Liz Gillies) throws a surprise bachelorette party in My Hangover’s Arrived (9:00 PM – 10:00 PM) and everything goes off perfectly and on time. Kidding! It’s the Carringtons, which means disaster is just around the corner. Tune in for all the antics! 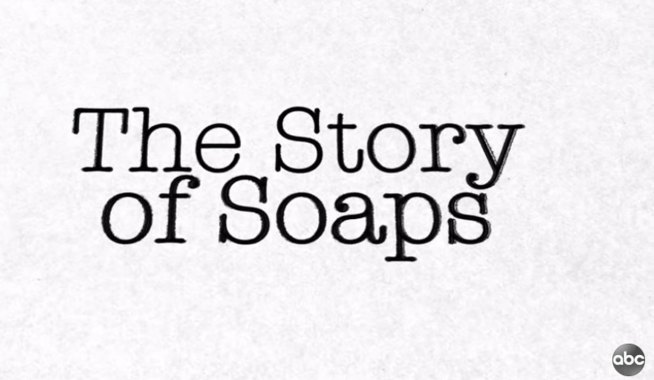 7 Reasons to Watch Netflix's Twisty, Dark Comedy 'Dead to Me' Ahead of Season 2 Premiere