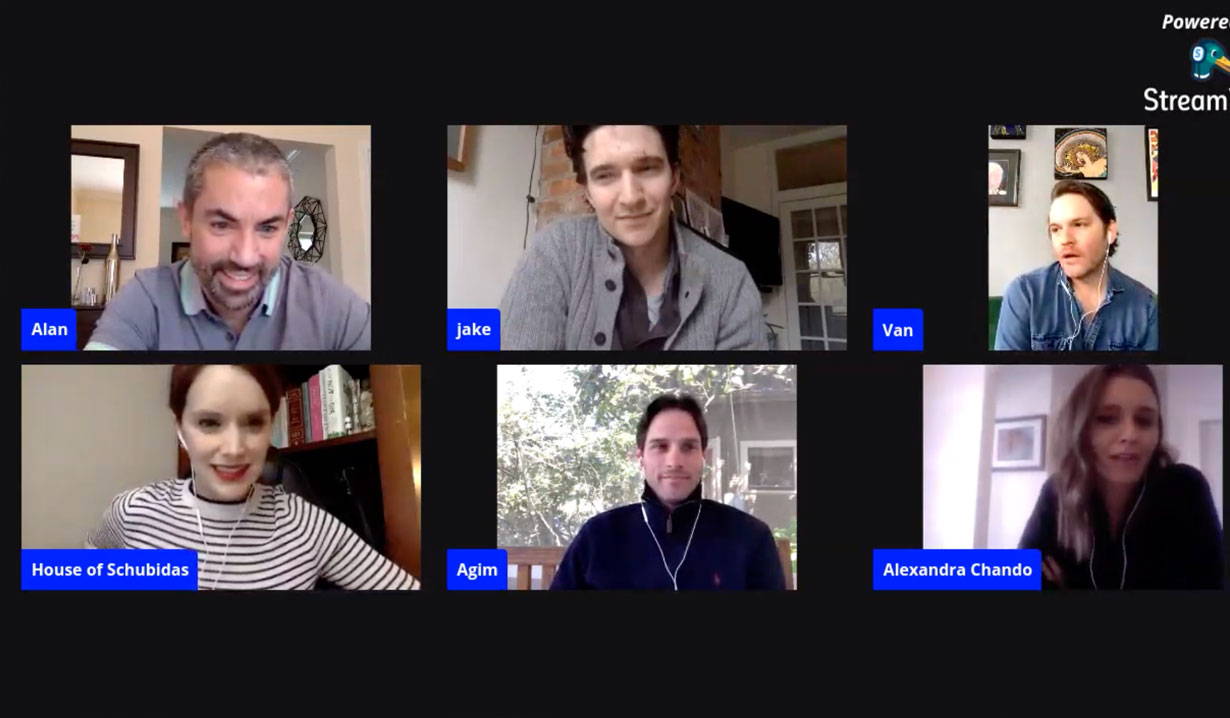 What everyone’s up to

Kaba, who is living in Portland, has been very busy with his two children, who are two and five. Chando is in Los Angeles and just finished binge-watching Ozark on Netflix. Silbermann is in an apartment in Brooklyn, New York, and that area of the city has a peaceful vibe at the moment. He has been enjoying the sound of people clapping every evening that echoes through the air as residents show support for one another. Hansis is in New York too and is teaching three nights a week at the MN Acting Studio in New York via Zoom. Silbermann often stopped in to help before the current situation. Schulenburg has her hands full with a four-month-old baby who doesn’t allow her to sleep. She did admit one of her guilty pleasures has been taking baths, putting Riverdale on Netflix on her laptop and enjoying wine. She also has become far too interested in following the actor’s on Instagram and admits she probably shouldn’t be so invested in the lives of twenty-year-olds. Hansis said he’s been bingeing mid-2000 bad reality television like Rock of Love and Flavor of Love.

Hansis remarked that he had just the other night watched The Dinner Party, a project Chando directed a few years ago. She revealed it was right after a bad breakup. She wanted to create something so other people in similar circumstances would not feel alone. She organized a dinner party, invited women in the film and television industry over for meaningful conversations, and they filmed it. Kaba was asked about his art and if he sells it. He doesn’t and has never even tried. He revealed before acting he was immersed in painting and drawing and was a fine art major in school. Creating art helps him meditate. Hansis, who has been appearing in Eastsiders on Netflix, revealed the fourth season is the final one but hopes it will result in spin-offs.

When asked if they recalled their first day. Hansis remembered his first scene was with Kin Shriner (Keith Morrissey and Scott Baldwin on General Hospital), and he had to yell at him because his character was having an affair. He was new to the world of soaps wondered why he was mad at this person and who his parents were. Silbermann remembered his first scenes were with Chando while their characters interned together. He recalls just pretending like he knew what he was doing. Chando’s first day involved being followed by MTV for their show My Big Break. Schulenburg remarked her first day was shooting her character’s porn poster and she had to straddle a Broadway dancer. She refused to wear the g-string they wanted her to, so the show had to do some waist up edits, and a fake butt was used in some shots.

Silbermann and Hansis were asked about the impact of their gay love story. Hansis recalled receiving a letter from a woman who said the storyline helped her reconcile with her estranged gay son. Silbermann had heard from several young men who said their storyline helped them come out. If asked about their characters having a wedding today, Hansis said Luke would be a bridezilla and a monster, and Noah’s dad would probably shoot him. 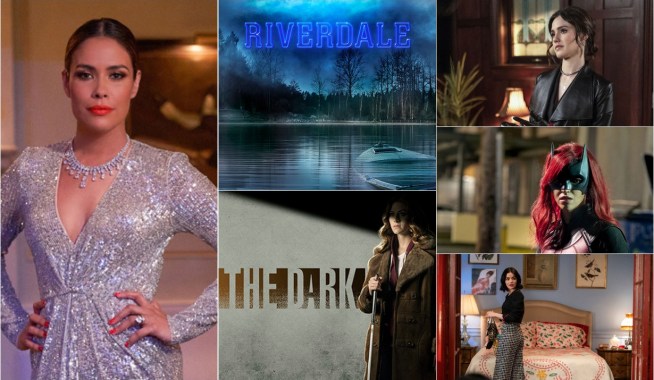 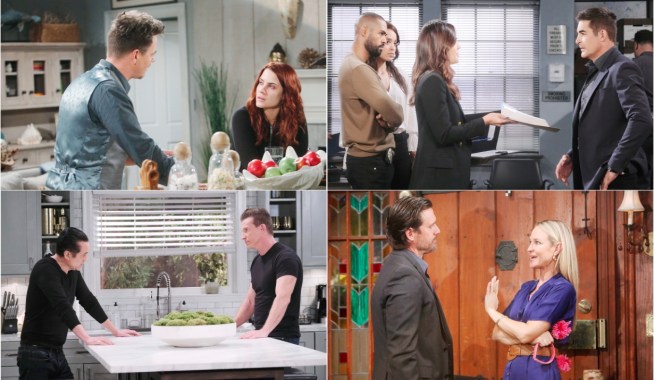