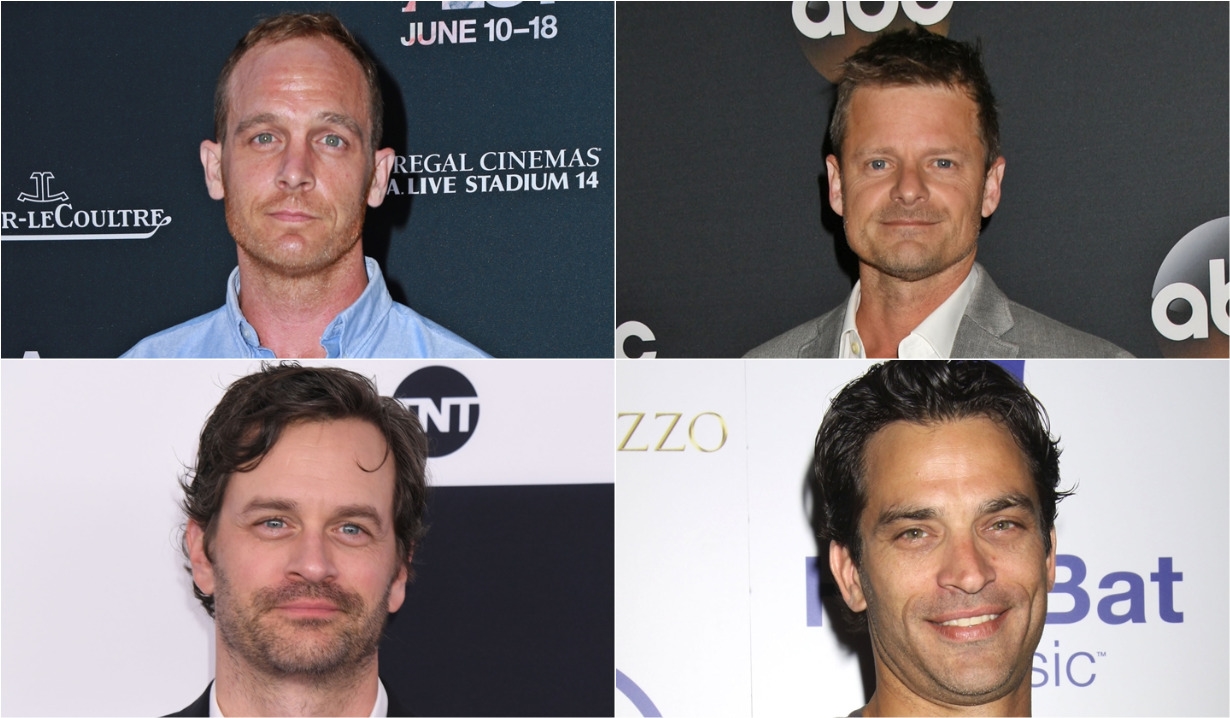 Former soap opera actors bring back The Wonders for a good cause.

The four actors who played the fictional band members of The Wonders in the 1996 hit movie That Thing You Do! will be getting the band back together to raise funds for MusiCares following the death of Adam Schlesinger at age 52. Soaps.com has the details on the upcoming watch party, which is scheduled to take place on Friday April 17 at 7:00 PM ET on YouTube. Actor Tom Everett Scott, who played Guy Patterson in the film, and who appeared on Another World as Jack, took to social media to promote the event and noted there would be special guests involved. Joining Scott will be co-stars Steve Zahn (Lane Bailey, Sunset Beach; Spence, All My Children) who played Lenny in the movie, as well as Jonathan Schaech (The Client List), who appeared as Jimmy, and Ethan Embry (Grace and Frankie), who was known as The Bass Player. The movie, which surrounded a local Pennsylvania band that scored a one-hit wonder in 1964, was written and directed by Tom Hanks (Forrest Gump), who also played the role of Mr. White.

There’s no word on which special guests will appear, but daytime fans may recall Obba Babatunde (Julius Avant, Bold and the Beautiful) played Lamarr in That Thing You Do! Other cast members included Liv Tyler (9-1-1: Lonestar) as Faye Dolan, Charlize Theron (Monster) as Tina, Giovanni Ribisi (Friends) as Chad, and Hanks’ wife Rita Wilson (Girls) as Margueritte.

Adam Schlesinger, a band member in Fountains of Wayne, known for the hit song Stacy’s Mom, passed away two weeks ago on Wednesday April 1 after being admitted to hospital with the viral illness currently paralyzing the globe. Schlesinger received an Oscar nomination for Best Original Song for the catchy title track of That Thing You Do! Hanks, who was one of the first celebrities quarantined with symptoms along with Wilson, posted a tribute to the late artist and songwriter on Twitter following his death and noted his production company, Playtone, wouldn’t have existed if not for Schlesinger.

Calling all Oneders fans!!
Join the band and special guests for a LIVE #ThatThingYouDo watch party in support of @MusiCares COVID-19 Relief Fund this Friday, April 17 at 7pmEsT/4pmPST on our YouTube channelhttps://t.co/aUcxXlz1vf pic.twitter.com/ISEtQr3tuz

There would be no Playtone without Adam Schlesinger, without his That Thing You Do! He was a One-der. Lost him to Covid-19. Terribly sad today. Hanx 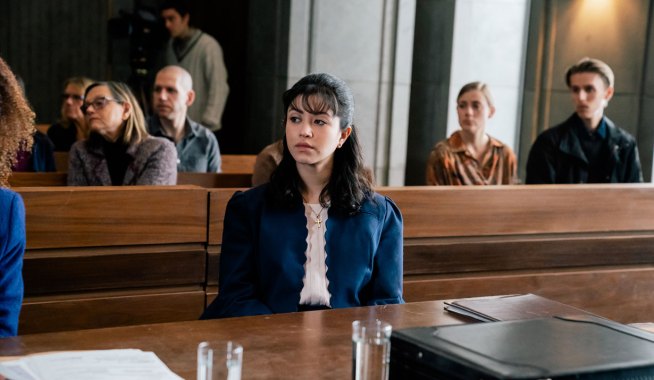 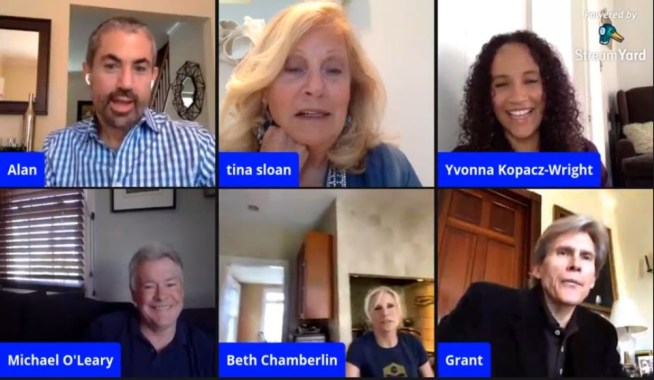