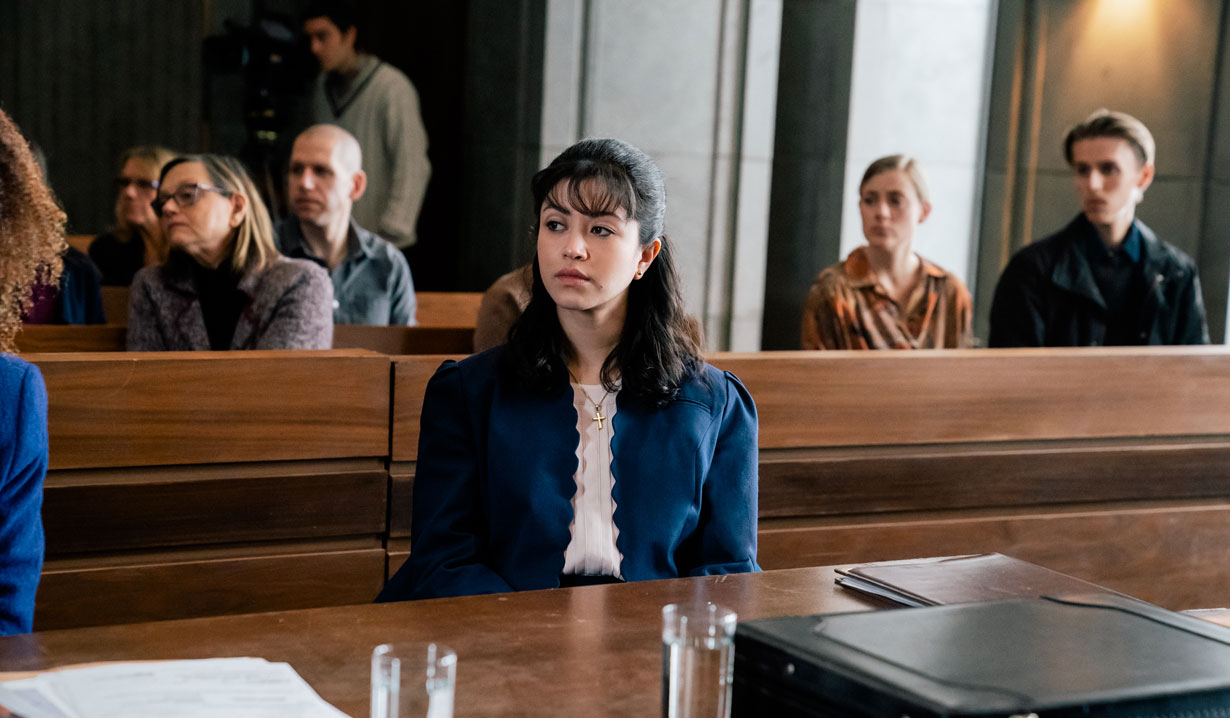 A woman’s fight against her abusive husband and devotion to advocating for others.

Last week, Soaps.com brought our readers details for this weekend’s Lifetime movie featuring Young and the Restless alum Yvonne Zima in Killer Prom, surrounding a twisted tale of one woman’s journey to make sure her cousin has the best prom night ever. The network has just announced its latest premiere, which is set for Memorial Day, from its Ripped From The Headlines movie series. Partnering with the National Coalition Against Domestic Violence as part of its Stop Violence Against Women Initiative, Lifetime will premiere the movie I Was Lorena Bobbitt on Monday May 25 at 8:00 PM.

Dani Montalvo will appear in the starring role as Lorena Bobbitt (Dispatches from Elsewhere) with Luke Humphrey (Tiny Pretty Things) as John Bobbitt as the movie follows Lorena’s account leading up to that fateful day in 1993… After years of abuse by her husband John, Lorena cut off his penis with a knife. Nearly 30 years later, she tells her story – and her story alone – for the first time via Lifetime. Viewers will follow her journey from an immigrant bride to a battered wife turned into an unlikely media sensation. The movie will also document her “ultimately emerging as a strong, thoughtful woman who has devoted her life to advocating for other abused women.” 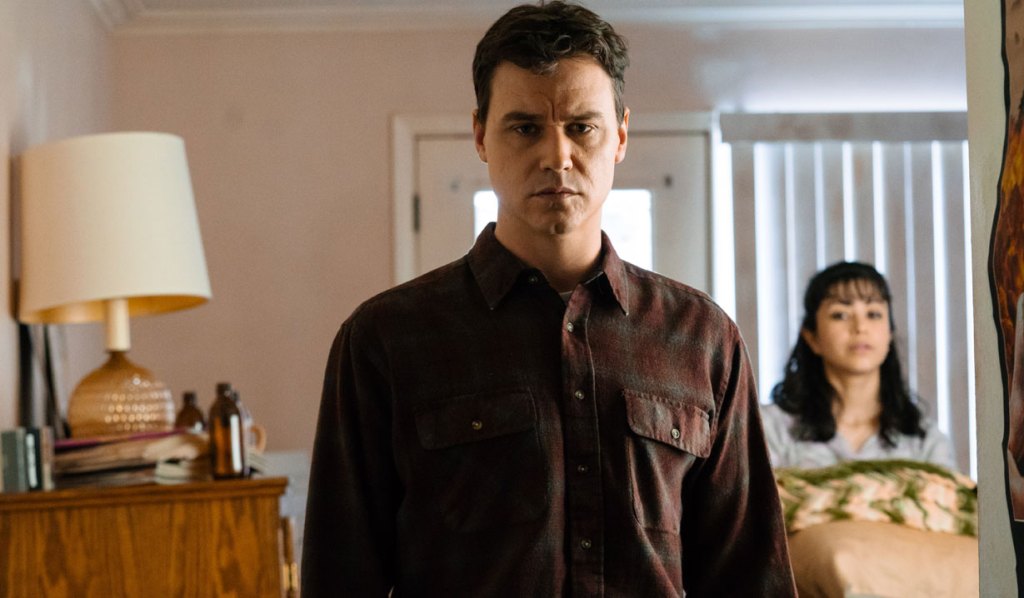 I Was Lorena Bobbitt is produced by Cineflix Productions with Lorena Gallo, Andy Streitfeld, Jeff Vanderwal, Sherri Rufh and Charles Tremayne among the executive producers and Danishka Esterhazy as director from the script written by Barbara Nance. 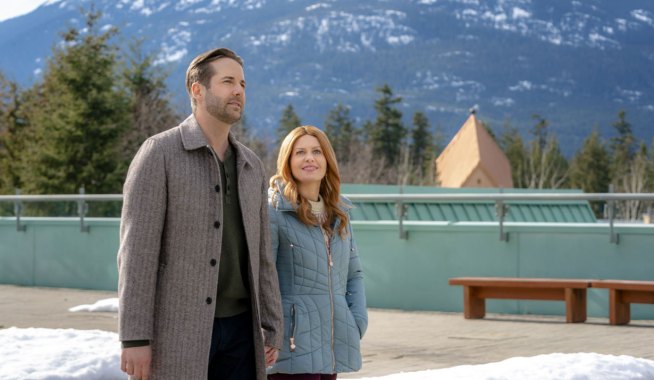 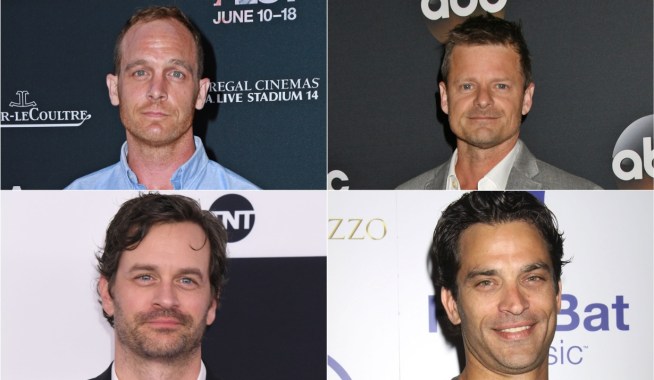