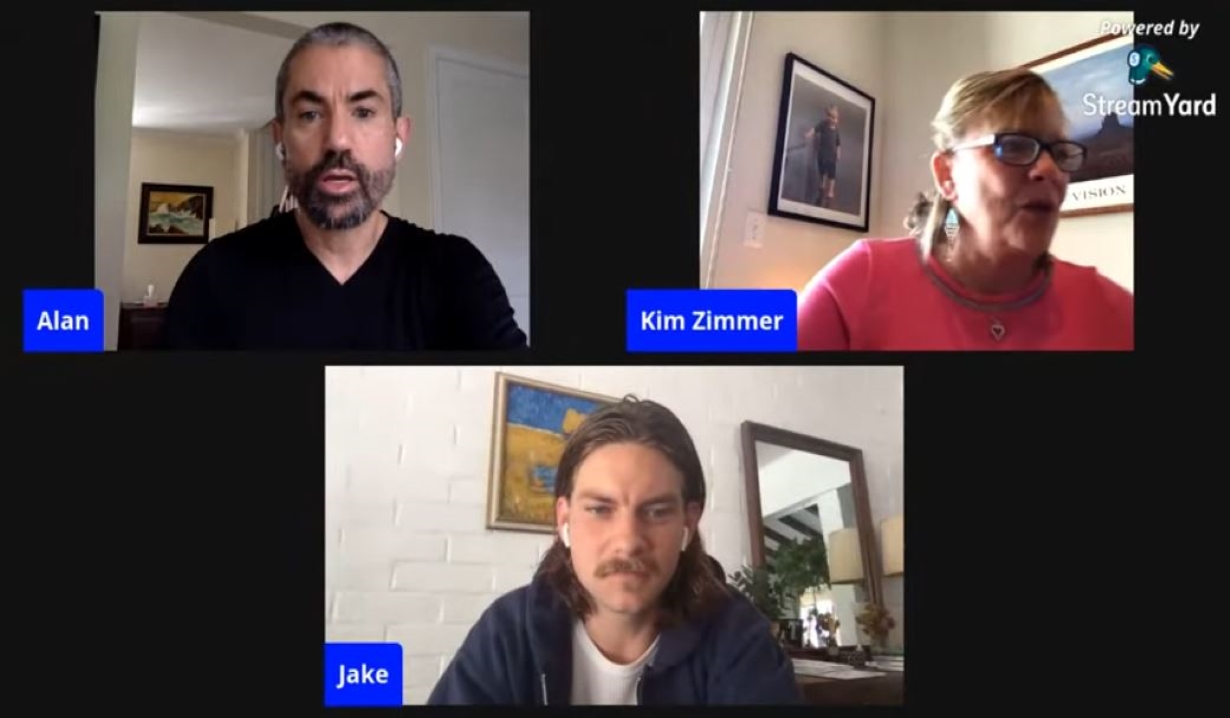 Growing up on soaps, new music, and old memories.

Last week, the show’s former publicist Alan Locher hosted an online Guiding Light reunion with a few of the long-lasting soap’s former castmembers. On Friday April 10, Locher was joined by Kim Zimmer (Reva), and her son, Jake Weary, the star of Animal Kingdom and Soaps.com has the chat highlights below…

From As the World Turns to Animal Kingdom

Jake Weary played Luke Snyder on CBS soap As the World Turns in 2005 and appeared on Pretty Little Liars as Cyrus Petrillo. Last year, he appeared in the feature film, It Chapter Two, as John “Webby” Garton and most recently, he has been starring on the TNT series Animal Kingdom as Deran, the youngest son of the Cody crime family. The series also stars Ellen Barkin (Ocean’s Thirteen) and Scott Speedman (Run This Town). Weary talked about how challenging playing the emotional undertones to his character has been and the difficulty of dealing with conflicts between how he and the writers have interpreted some of his character’s developments. After he discussed his great rapport with the other actors, Zimmer chimed in with some of her favorite scenes from the show. Weary gave a few hints about what could be ahead for the next season and promised things would ‘get interesting’ as the characters came to terms with who they are in the family hierarchy after the death of their matriarch.

They recalled Weary’s passion for musical experiments starting from his childhood. Weary talked about the influence of Genesis and Peter Gabriel on his sound and the material he has been putting out lately. He recently released a new song to streaming platforms. Mist of the Pine was recorded a year ago in Brooklyn when he was inspired by some gloomy weather. Weary has also released a video to accompany it that you can watch below. His friend, ballet dancer Harrison Ball, appears in the video, which gave them a chance to finally collaborate together. The video is also a homage to the postwar Japanese dance movement, Butoh.

Getting started in soaps

Weary discussed the first audition he had to do and Zimmer reminded him of his thirteenth birthday wish for a headshot. They remembered that going into TV and film was something that he was interested in as a child. He used to visit her on the set of Guiding Light and fell in love with the family feeling of the atmosphere and how amazing going to the Daytime Emmy awards was. However, he also admitted that it was rough not to be able to spend a lot of time with her at home while was she stuck in the grueling schedule of soap opera production. From his mom, he learned that acting is a “fierce beast to be tamed” so that you can continue to live a normal life. He recalled his time as Luke on As the World Turns and his character’s difficult turn as a fourteen-year-old alcoholic. Martha Byrne (Lily) proved to be an on-set mother to him and helped him through some hard times adjusting to the stresses of the acting life. Weary is also friends with Zimmer’s Guiding Light son, Tom Pelphrey (Jonathan).

The Doctor, Kyle and Reva

Zimmer talked about her days on the NBC soap opera The Doctors in the early 80s and how much everyone was in love with Alec Baldwin from the moment he tested for the role of Billy Aldrich. Her character would wind up in a relationship with him. She also discussed how she enjoyed tormenting Guiding Light co-star Larkin Molloy (Kyle) on the set for always being so serious. The story for Kyle and Reva was beautiful, she said, and she loved the way that writer Pam Long would retell stories she borrowed from movies. She also loved how silly and wonderful the Amish story was, especially shooting on location. Molloy also served as a scene coach for Weary when he started on As the World Turns and was a huge part of why he chose to be an actor.

The two actors discussed projects they would like to do together on stage, including Tennessee Williams’ Sweet Bird of Youth. Zimmer admitted that she’d be a bit intimidated working with her son now that he’s become such a strong actor. 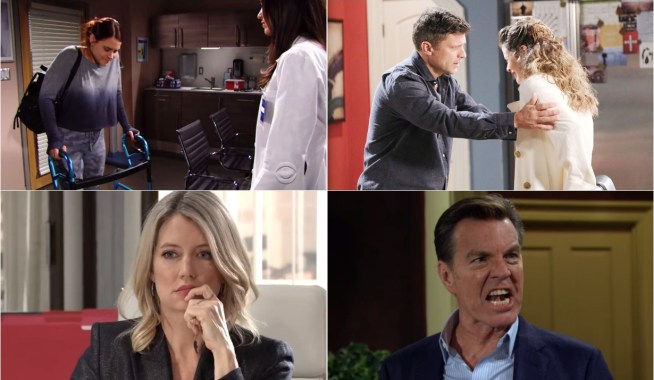 The Baker and the Beauty Review: A Feel-Good Comedy About Love and Family 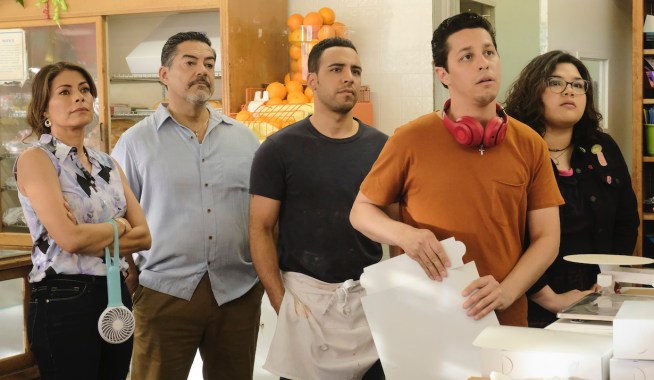