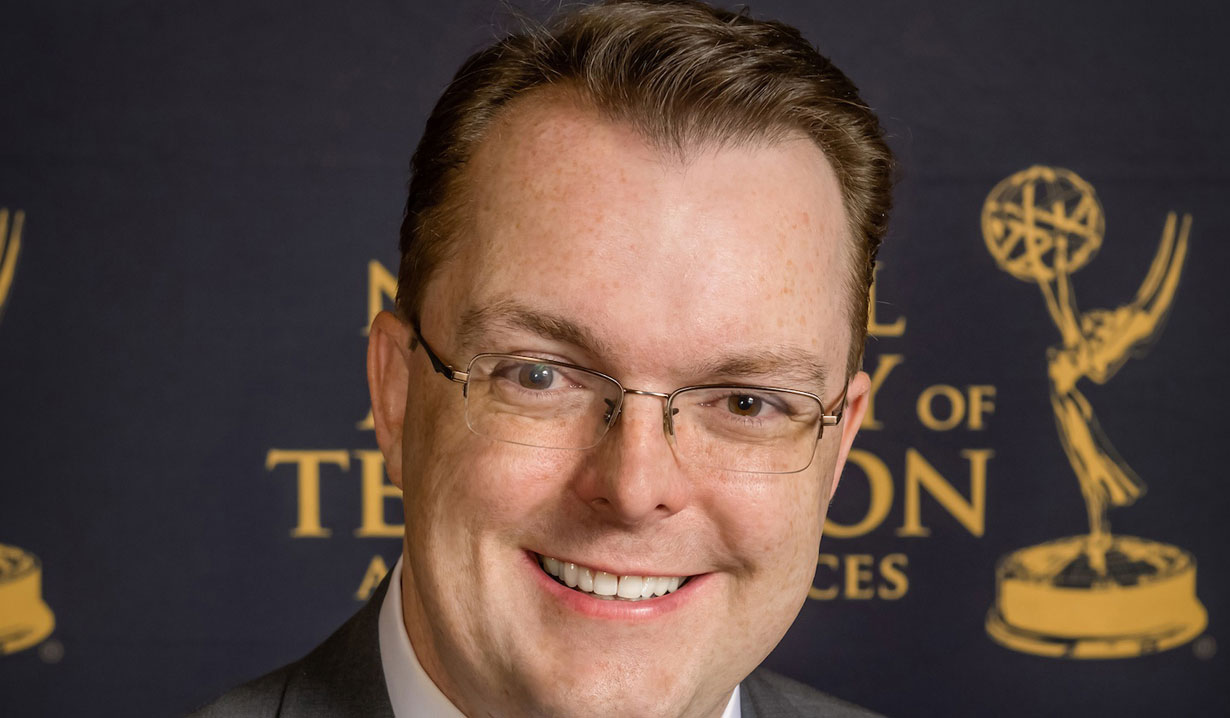 At the start of 2020, the National Academy of TV Arts & Sciences had big plans: a revamp of the Emmy logo and the start of its “over-the-top” digital streaming channel, which was all part of a big push to modernize the awards and the Academy itself. CEO and President of NATAS Adam Sharp was one of the key minds behind all that. But then the world’s current state of health struck, and everything flew up in the air again. Sharp spoke with Soaps.com to clear up how the Daytime Emmys Awards will look in the future, and how he hopes audiences now stuck at home may re-discover their love for soaps.

Soaps.com: Let’s jump right in… Will we get Daytime Emmy nominations on April 27?

Adam Sharp: No. We are going to be announcing them early – to mid-May, because we extended our judging window somewhat to account for [the current health concerns]. We’re still figuring out how it’ll be presented; obviously it’ll be virtual, so a mix of press release and social media.

Sharp: Sports, Technology & Engineering and Daytime Emmys are officially postponed. The hope is we will be able to put those on this year in the format and form people are used to. For the Daytime Emmys, it’s a little more difficult. There were simply no other dates we could present in the usual form. There’ll be a mix of some online and virtual elements, but the hope is that things return to some form of normal in a time frame that allows us to do some live events as well, but however you slice it the ceremonies will take a different form than originally planned. 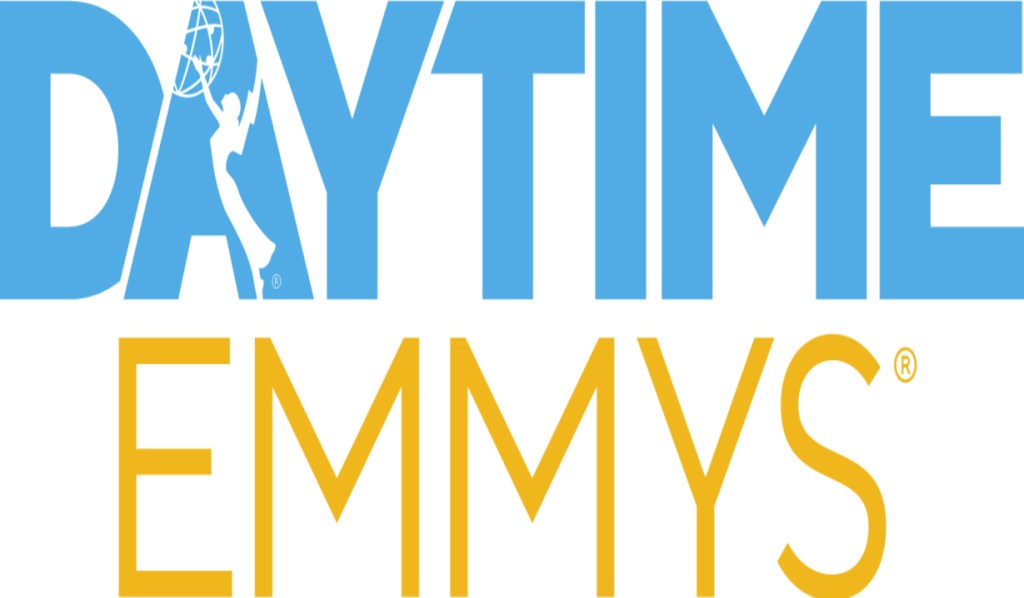 Soaps.com: Do you think the Daytime Emmys will ever be televised again, apart from streaming?

Sharp: The goal for us had been to create a viewing experience where you get to watch the show on the platform of your choice, and if that platform is the TV in your living room, then it can be that. In the next year or more we expect over half the content in the competition to come from streaming platforms, so the audience may not necessarily even find the programming on broadcast television. We continue to have conversations with the networks about having a TV broadcast, but there’s no announcement yet.

Soaps.com: That said, often traditional broadcast soaps skew to an older audience who may not be as plugged into streaming. How do you make sure they aren’t left out?

Sharp: Traditional broadcast soaps model does skew toward a retirement age audience. But with streaming, the younger audience is tuning in. Streaming has given that younger generation an opportunity to watch the shows they know and love. The goal for us is to make the Emmys available to anyone who wants to see them. The Daytime Emmys are made up of 100 categories of content across myriad genres – not just soaps but children’s shows, game shows and instructional programming. In this year’s program we were going to add a third night so some of these categories could breathe and the shows could cater to audiences that are interested. One of those nights would focus on the soaps. That soap-heavy ceremony might be the most appropriate for broadcast distribution. We entered into this year with ambitious plans, but like many people – those plans are on hold.

Soaps.com: You’ve made some alterations to the categories this year – for example, in the craft categories now digital soaps can compete with broadcast soaps, and you’ve broken out Young Adult (12 – 17) content from soaps and kids’ programming. But you’ve also shifted gender perception in some categories. Can you explain?

Sharp: One of the big areas of change was how we approach gender identification. We’ve seen a number of performers who no longer identify as one or the other, or no longer identify as their gender at birth. Everyone is trying to experiment and find the right answer, but there can be unintended consequences. In our Young Performer category – which had been Young Actor or Actress – we merged that into a single category. In other categories like Best Performer categories, we’ve kept them as “actor” or “actress,” but we’ve changed the rules to say you enter the category based on your own identification.

Soaps.com: What effect is the current state of health having on the community?

Sharp: There’s the practical consideration that shows can’t be in production. If this goes on for long enough, we may hit a point where there isn’t newer content. I expect there to be some creativity to mitigate that. On the other side, there is literally a captive audience in the middle of the day, and I have spoken to many people who say, “I used to be a soap fan, but I was at work during the day, and now I’m rediscovering all these things.” It’ll be interesting to see if this at-home audience sticks with the shows when they do leave their home – either streaming or on demand. That speaks to the longevity of these shows. They have been a persistent source of comfort for over half a century, and people are discovering that again. 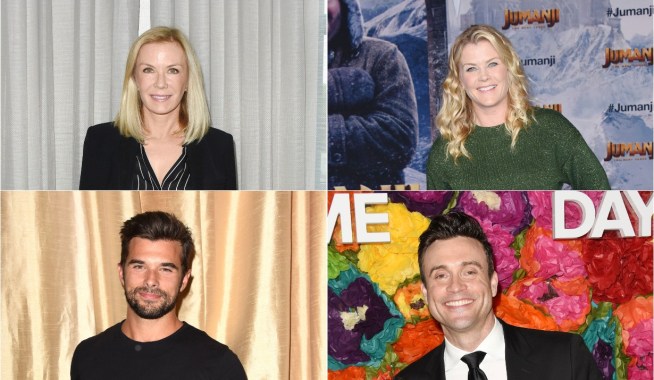 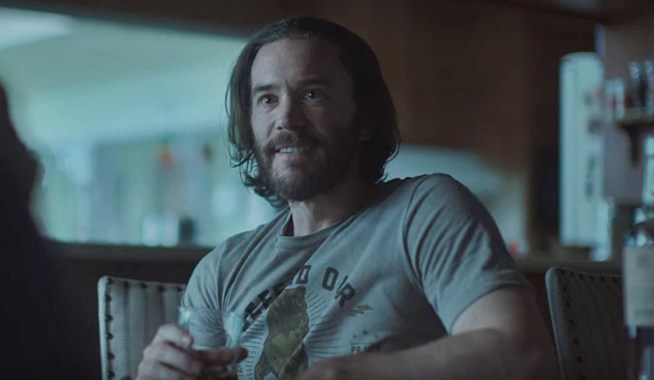