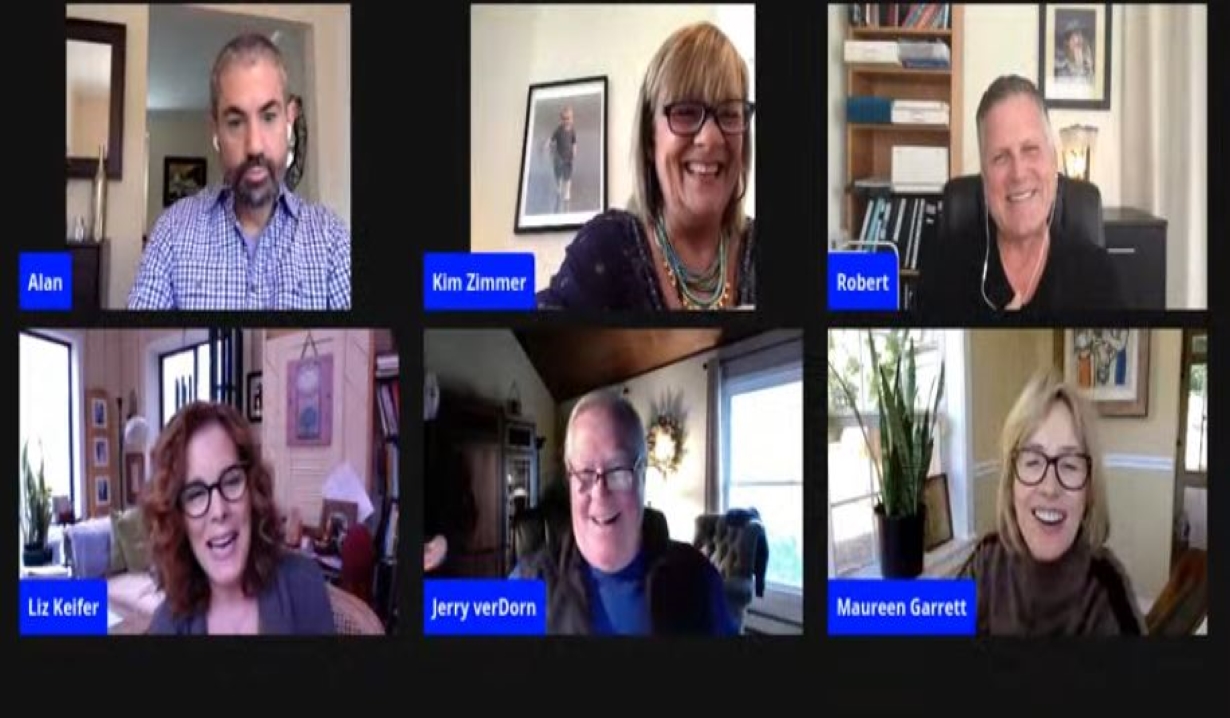 A few fan favorites recall the past and tell you what it was like behind-the-scenes.

Guiding Light aired their last episode on September 18, 2009. This was the end of the longest-running American soap opera in history, a series that got its start on the radio and helped to establish many of the basics of the genre. With a history like that, it’s no wonder that it has had many devoted fans spanning generations. Last week, the show’s former publicist Alan Locher hosted a reunion featuring former castmembers from As the World Turns, Guiding Light’s sister soap produced by Procter & Gamble. On Wednesday April 8 at 3:00 PM, he gathered together a few familiar and beloved faces from Springfield’s history for a special chat. Soaps.com took great pleasure in seeing Kim Zimmer (Reva), Robert Newman (Josh), Maureen Garrett (Holly), Jerry verDorn (Ross) and Liz Keifer (Blake) getting together in a virtual reunion and you can too.

Each of the actors gave an update on their families during the health crisis, including Keifer’s mask-making and how they are keeping in touch with their grandchildren. Garrett talked about what a comfort her dogs have been and verDorn’s even popped up for a cameo.

Drinking champagne from a shoe

Kim Zimmer recalled her first day on the set of Guiding Light, where she had to eat lobster and drink champagne. She also remembered her first scene with Robert Newman when she was drinking champagne from her shoe with his brother, Billy. Newman reminded everyone of the big hair of his early scenes, which he recently re-watched thanks to his mom giving him her old videotapes of his early episodes. Liz Keifer recalled ‘stalking’ Newman when she first arrived and people watching the chat chimed in with their memories of him wearing a speedo.

The cast members also unpacked how much the craft of the series changed over the decades and recalled their favorite scenes with Michael Zaslow (Roger), which mostly involved kidnapping, but also Zaslow mooning verDorn while they were shooting a scene. They also recalled their former castmate Marj Dusay (Alexandra), who recently passed away, and her love of dirty jokes. Zimmer mentioned that a fan recently cornered her fresh from watching her in re-runs of The Doctors (on which she played Nola). The actors also each gave their own audition stories for the soap and how instrumental casting director Betty Rea was in helping them get their roles. The actors also paid tribute to how important some of their fellow actors were, such as Larry Gates (H.B.) and Charita Bauer (Bert), and how welcoming and encouraging they were to each new generation of actors.

What to watch while self-isolating

The topics also ranged to what they’ve been watching in quarantine, including the work of former cast member Tom Pelphrey (Jonathan) in Ozark and their own roles on other shows, including Designing Women, Full House, The Facts of Life, and Seinfeld.

Another popular topic was the most far-fetched plots they were engaged with. Rather than the infamous cloning story, Zimmer talked about the time travel plot which had them constantly climbing through ‘Crystal Chappell’s breasts’ in a giant portrait. Keifer explained that she was always comfortable with her crazy plots because it was what was normal for her character. They all admitted that what was usually most difficult was allowing that their characters could be as consistently clueless as they were. 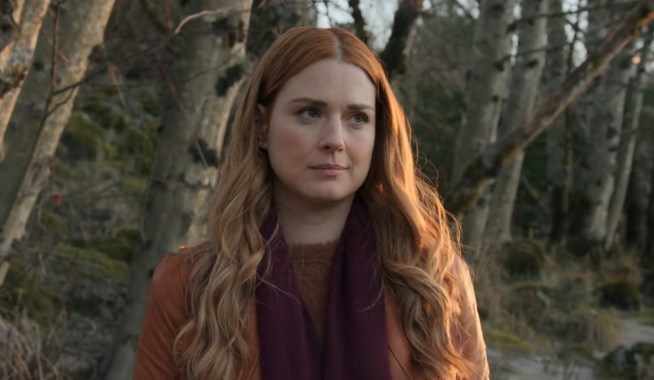 How to Get Away With Murder Recap: Gabriel Comes Face to Face With Asher's Killer 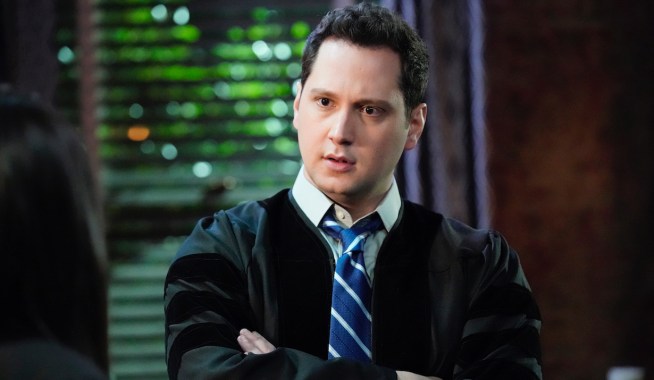