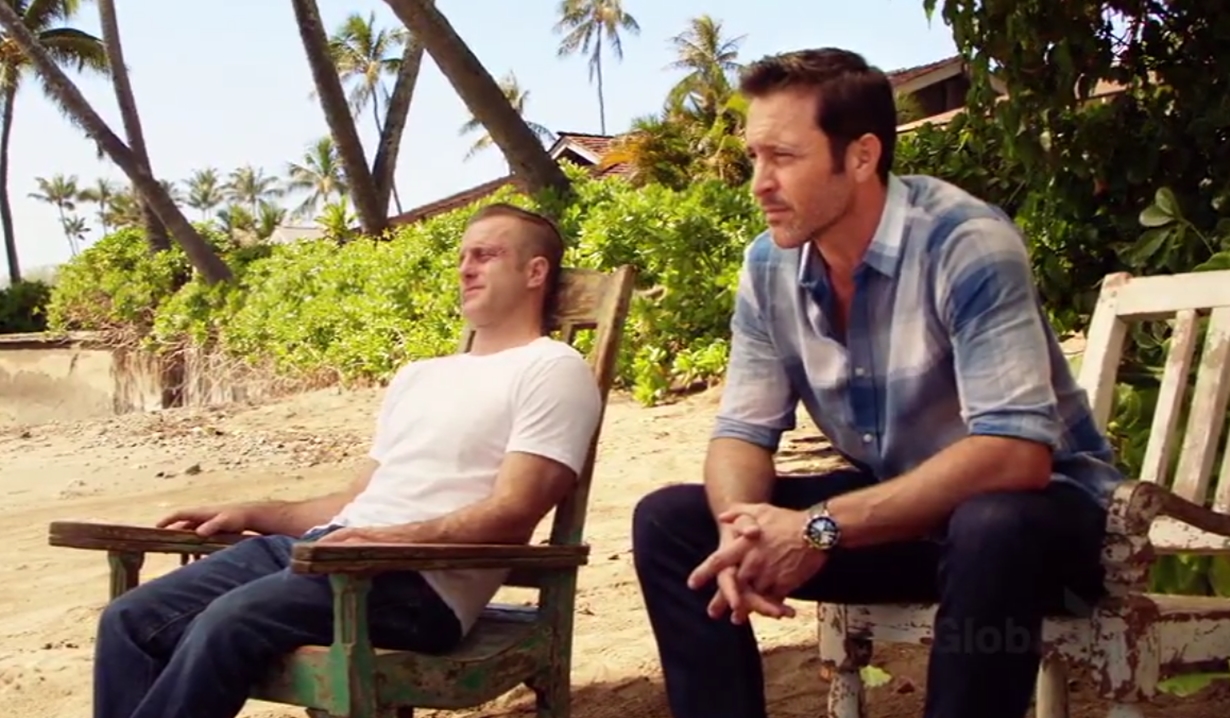 CBS primetime’s Steve McGarrett says, “Aloha, I love you,” to his Five-0 team after 10 years.

Entitled simply, Aloha, the final installment of Hawaii Five-0 aired Friday April 3 and picked up where the previous episode left off, with Danny Williams (Scott Caan) being targeted by people who were willing to kill to get their hands on the cipher left to Steve McGarrett (Alex O’Loughlin) by his late mother, Doris. Actor Lance Gross, who first appeared on March 27 as Lincoln Cole when he was helped out of a tight spot by the Five-0 team, stayed on to help Steve search for his partner and best friend. Soaps.com has the recap of the gripping and emotional final episode…

The show opened with a flashback to ten years ago in China, revealing the three conspirators responsible for the murder of Steve’s father, John, were Victor Hesse (played by Buffy the Vampire Slayer’s James Marsters), Wo Fat (Mark Dacascos), and his wife, Daiyu Mei (Eugenia Yuan). In the present day, Mei is having both Steve and Danny followed. Two days later, Steve is with Linc, on route to meeting the man who can decode the cipher, when Steve learns Danny’s in trouble. Steve arrives at the scene to a burning car and realizes Danny’s been abducted. Back at Five-0, the team watches footage of the kidnapping. We cut to Danny, bloodied, and being held by Daiyu Mei and her henchmen. Steve takes a call from Mei, who identifies herself and arranges a trade – Danny in exchange for the cipher. 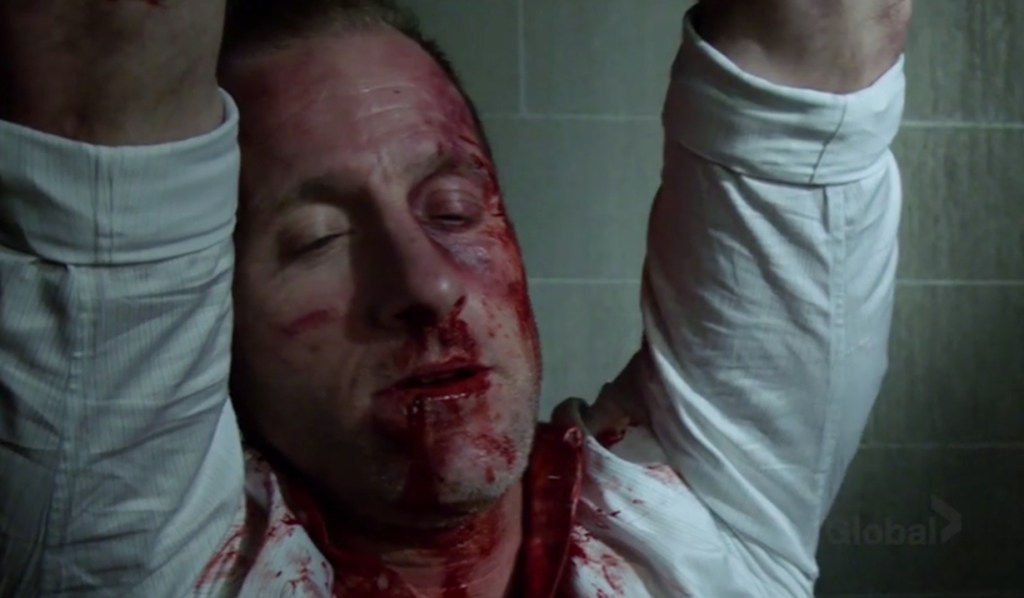 Steve goes alone to the meeting, on a secluded dirt road, and hands over the cipher to Mei before racing to Danny’s location, where he has freed himself, but is shot just as Steve and the team arrive. They rush Danny to the hospital for emergency surgery to save his life. Steve takes to the chapel and asks God to take him instead of his partner. Linc appears to remind him they need to get their copy of the cipher decoded to find out what Daiyu Mei wanted – it’s their best chance to find her.

As Steve sits by Danny in the hospital after he comes out of surgery, Linc and Quinn (Katrina Law) discover Linc’s contact dead. Daiyu Mei had him decode the cipher then killed him. At the hospital, Danny regains consciousness. Steve recaps that Mei used him to get at him, reminiscent of what happened with his father. Linc and Quinn call – they’ve managed to get the cipher decoded and it leads to a crypt. 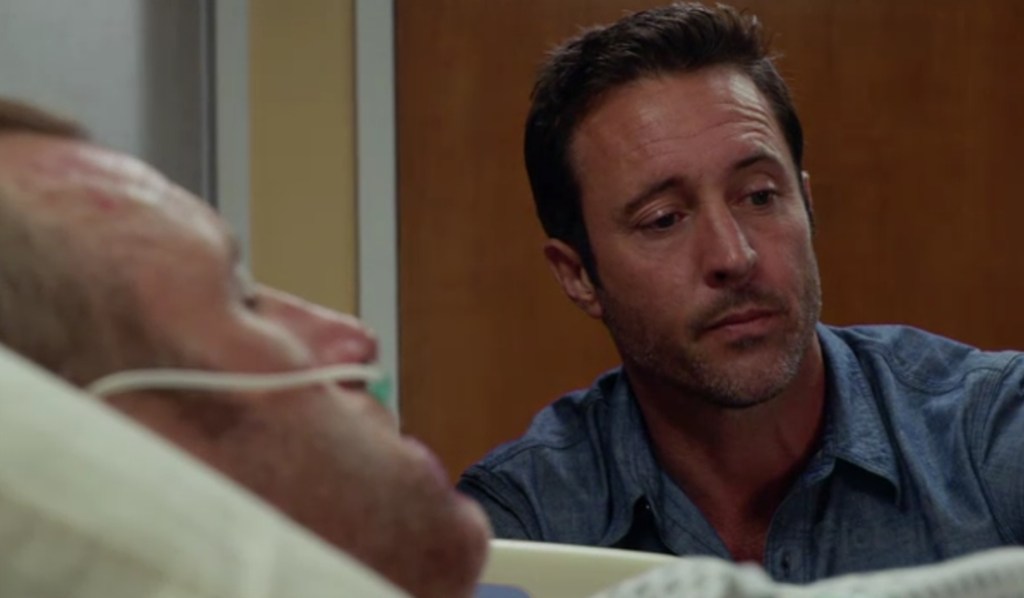 Steve, Linc, and Quinn converge on the crypt, which has been relieved of its contents. Steve explains they once believed it held his mother’s body – but was merely assigned to her when she faked her death. Security footage reveals it had been full of cash. They trace Mei and her henchmen to the docks, where an intense shoot-out occurs with high-powered weapons. Steve pursues Mei over shipping containers and finally gets her at gunpoint. She taunts that her scheme was in retaliation for the death of her husband, who was entitled to the cash as Doris’ other son. Steve refutes that Wo Fat was his mother’s blood, but Mei relays that Wo Fat revealed the truth to John before he died. Steve has Mei arrested rather than shooting her. 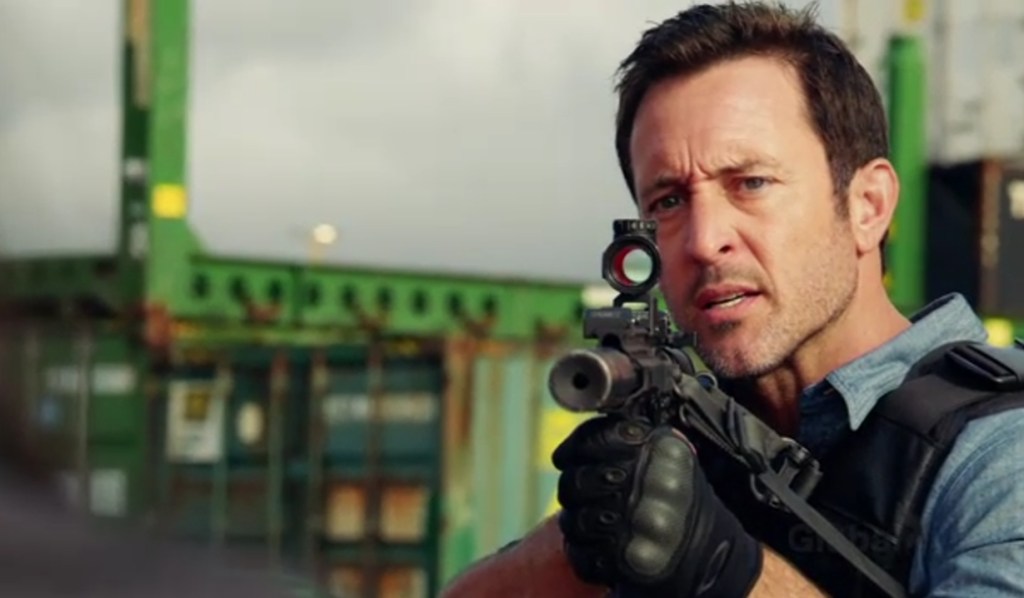 More: Get the latest Station 19 spoilers

At the beach, Steve tells Danny he’s ready to leave and find some peace. Danny’s reluctant to see him go. Steve isn’t sure where he’s going, but assures Danny it’s not goodbye forever. They share a hug and Steve says, “I love you, man.” Danny replies, “I love you too. Don’t make me come looking for you.” Inside, Steve says farewell to his dog and asks him to look after ‘Danno’. There’s a knock – Grover (Chi McBride) and the rest of the Five -0 team arrive. Each one shares an emotional hug and goodbye with Steve. At the door, Steve turns and says, “Aloha, wau iā ‘oe,” which means goodbye, I love you. Tears ensue. 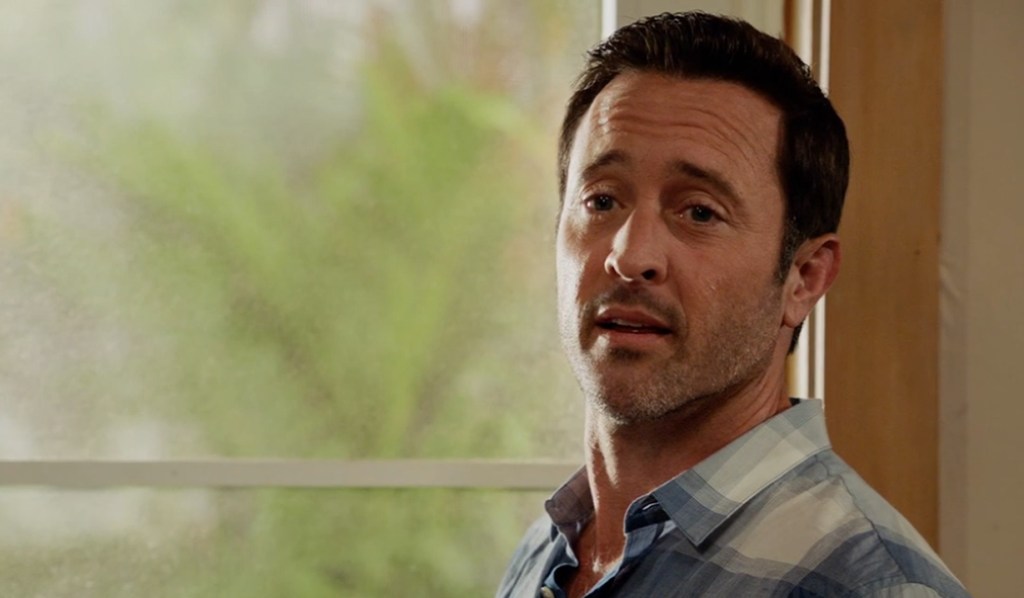 On his commercial flight, Steve receives a text from Danny, who misses him already. He’s then surprised by his love that got away, Catherine (Michelle Borth), and realizes she was the person who decoded the cipher. She asks, “You ready?” Steve replies, “Yeah.” They hold hands and will fly away into the sunset together. 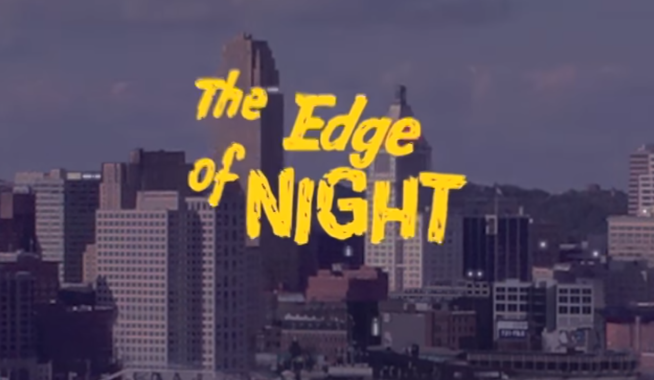 'The Edge of Night' Actor Forrest Compton Dead at 94 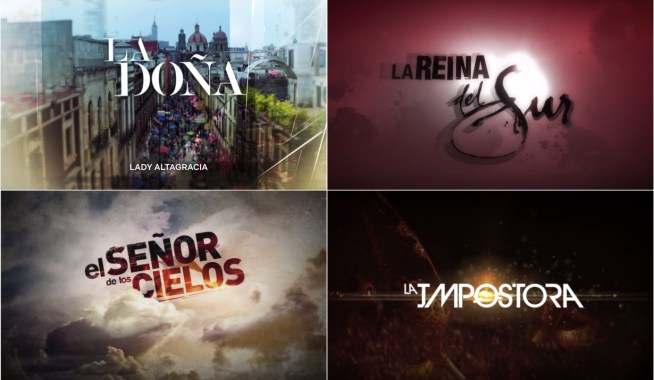