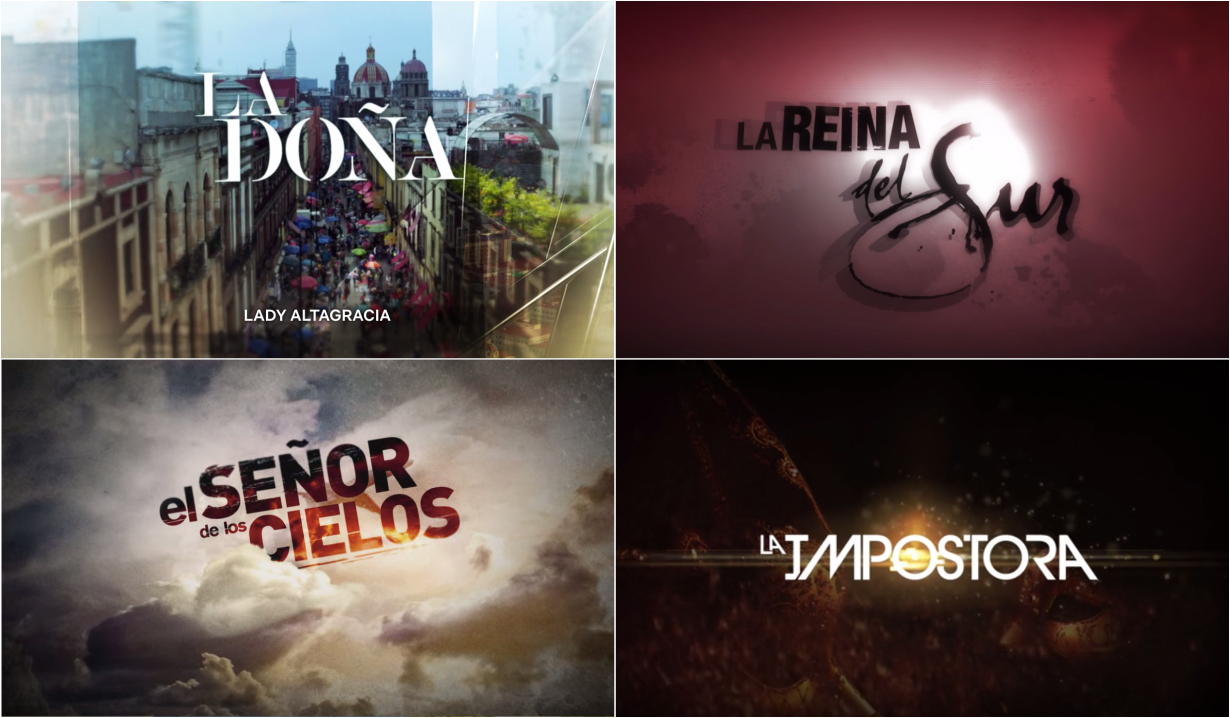 Telenovelas are known for their over the top plots and acting styles. They mostly run just one season (which can include over one hundred episodes) and largely tell one contained storyline. Though telenovelas don’t air for decades like U.S. soap operas, the dramas, produced mainly in Latin America, will feel similar to what Soaps.com readers are used to (and then some): bright and obvious lighting, swelling music guiding viewers’ emotions, lingering reaction shots and outrageous storylines. And as actor Leslie Jordan (Will & Grace) pointed out in a recent Instagram video, when it comes to Latin soap operas, “You can always tell, even if you don’t speak a word of Spanish, who the bitch is.”

More: Why Kdramas could be your next obsession

Many telenovelas can be streamed with English subtitles on Netflix and Hulu, which both offer 30 day free trials. In addition, viewers can watch them with subtitles on Telemundo, which, depending on location, can be broadcast with or without cable. The latter’s shows can also be streamed on its website (some for free, others with cable provider login information) and on the Telemundo app.

While there is no shortage of telenovelas to choose from, the following are a few suggestions to help get you started.

La Doña a.k.a. Lady Altagracia a.k.a. Woman in Charge is about Altagracia Sandoval, a ruthless construction magnate who is emotionally cut off, seeking revenge on the men who abused her as a young woman. Her only use for men is what they can offer her until she meets Saúl Aguirre whose father she has arrested when he refuses eviction of his tenement building. Adding to the drama is the return of the daughter Altagracia gave up decades ago, who also takes a liking to Saúl, a lawyer and women’s rights champion. Season two of La Doña is currently airing live on Telemundo Monday – Friday at 9:00 PM EST. Season 2 can also be streamed on Hulu, while season 1 is available on Netflix. Check YouTube for full episodes with English subtitles as well.

Translated to Lord of the Skies, El Señor de los Cielos is about cartel leader Aurelio Casillas who runs drugs from Mexico to the U.S. Set in the 1990s, Aurelio plans to undergo plastic surgery to change his face while trying to elude the DEA, the Mexican government, a cop with a personal vendetta, and a rival cartel led in part by a long-ago scorned lover. While trying to protect his wife and children, Aurelio must also contend with his sister-in-law (another former lover) who urges her husband to finally step out of his brother’s shadow and a current girlfriend’s betrayal. Deviating from the standard telenovela model, El Señor de los Cielos recently finished its 7th season on Telemundo. Its first 6 seasons can be seen on Netflix, while seasons 1 – 3 and 7 can be streamed on Hulu. Episodes are also available on YouTube with English subtitles.

As it was adapted in the U.S. for the USA Network as Queen of the South, co-starring Molly Burnett (ex-Maxie Jones, General Hospital; Melanie Jonas, Days of our Lives), La Reina del Sur might sound familiar. Less campy and more violent, the series follows Teresa Mendoza who is forced into drug trafficking when her pilot boyfriend who worked for the cartels is executed. Over time, she rises in the ranks to head her own drug empire. Along the way she faces threats to her life and operation while also navigating love and motherhood. Two seasons of La Reina del Sur aired on Telemundo with an eight-year gap between them. Both seasons are on Netflix and Telemundo.

Love triangles are a staple in any soap opera, but this one has quite the twist. El Clon starts out with a young couple, Jade and Lucas, who both live in Miami, but meet and fall in love in Morocco. He’s there on a trip with his father and twin brother, while she’s been sent there to live with her strict Muslim uncle after the death of her mother. Family and cultural expectations separate them, but they are drawn together again 20 years later. However, unbeknownst to either of them, Lucas’ scientist godfather cloned him after his twin died and there is now a younger version of Lucas roaming around. When she meets him, Jade becomes torn between the man Lucas is now and a version of the man she fell in love with. El Clon is available on Netflix and Hulu.

Translated to The House Next Door and also known as Behind Closed Doors, La Casa de al Lado opens with a wedding between Ignacio and Gonzalo months after the bride’s first husband died upon plunging out a window. Before they can even get to the wedding night, Gonzalo discovers his wife’s deceased husband’s twin brother, who is confined to a wheelchair, is secretly being cared for upstairs in the family home. He’s then warned by the gardener, who turns up dead in the first episode, that all is not what it seems in the house. Affairs between neighbors, surprise parental reveals, revenge, murder, and work as a gigolo all ensue throughout the one-season series which can be found on Hulu.

La Impostora, or The Impostor, introduces viewers to Blanca, a kind-hearted waitress with a talent for singing and donning alter egos to get what she wants. When her father is hit by a car, a wealthy man, Adriano, offers to pay his medical bills if Blanca pretends to be a millionaire investor from New York. He needs her to get close to the wealthy Raquel who knows what really happened to Adriano’s long-ago love, Valentina, who is presumed dead and was Raquel’s sister. Prior to accepting the deal, Blanca unknowingly meets and promptly falls in love with one of Raquel’s sons, who has his own messy past to deal with. La Impostora can be found on Hulu and Telemundo. 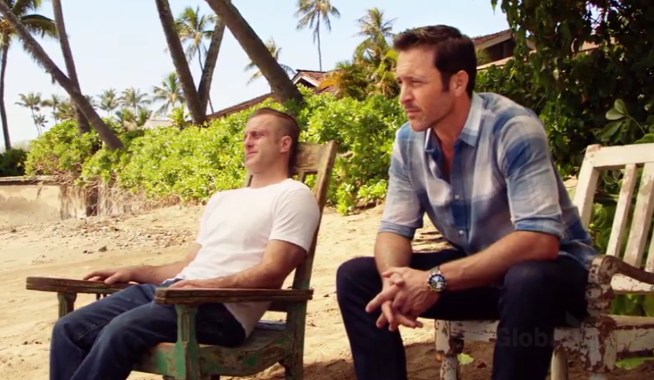 Aurora Teagarden Mysteries: An Inheritance to Die For Weaves a Tangled Web of Embezzlement & Poisoning 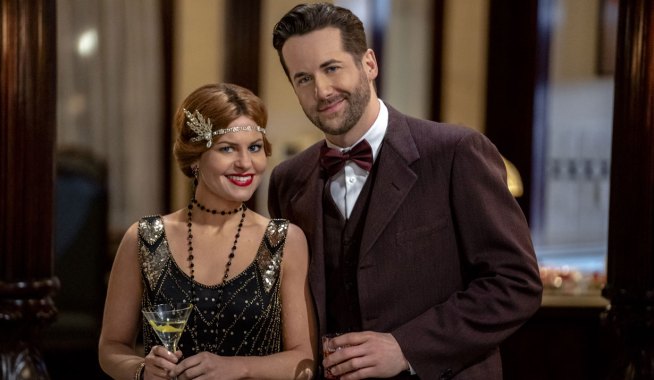 South Park’s 25th Anniversary Concert at Red Rocks Is a Rush, in More Ways Than One