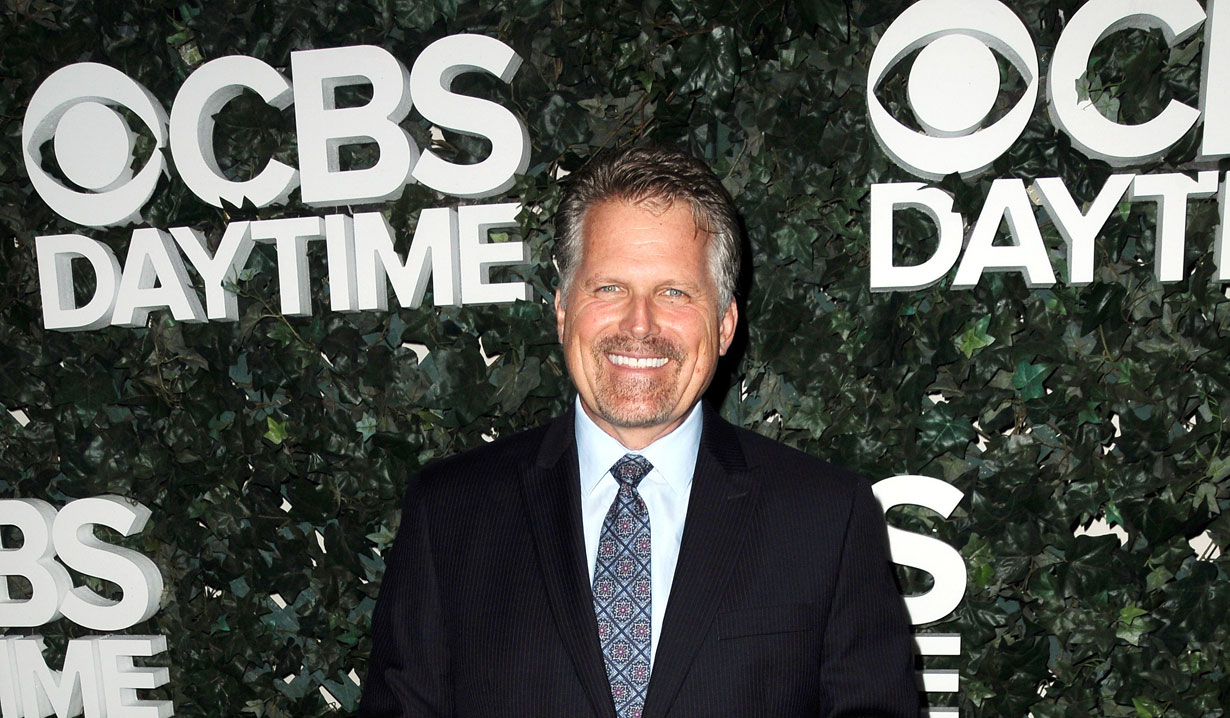 Catching up with a former daytime star about life and his character’s former bad boy image.

Recently, Robert Newman, who’s known to Soaps.com readers for playing Josh Lewis on Guiding Light from 1980 to 2009, sat down for an online interview with Lauren Van Hemert to catch up on what’s been going on in his life, as well as to shed light on something that the soap opera fans want most – a Guiding Light reunion. “I get that a lot… That question is unfortunately in the hands of Procter and Gamble more than anything else and they made it very clear over the years that they’re just not going to release the characters and copyrights to the show…”

More: Listen to a tribute to John Callahan

He also talked about how Josh Lewis evolved over the years, from a villain to a good guy, due to different head writers, and stated, “With bringing Reba [Kim Zimmer] onto the show, they [writers] wanted Josh to become a good guy.”

Watch the full interview below for that and more… 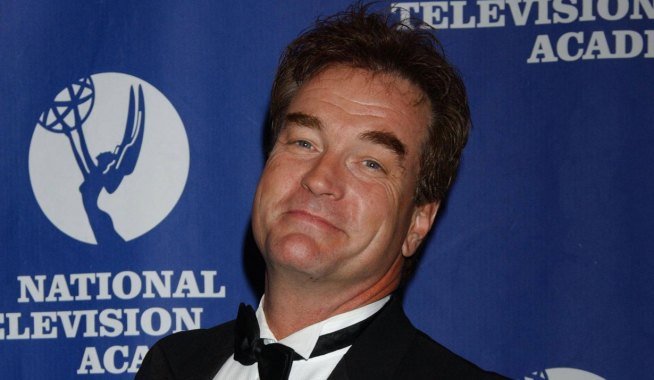 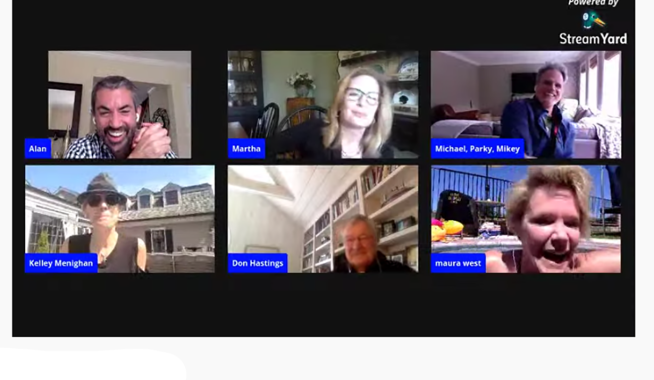