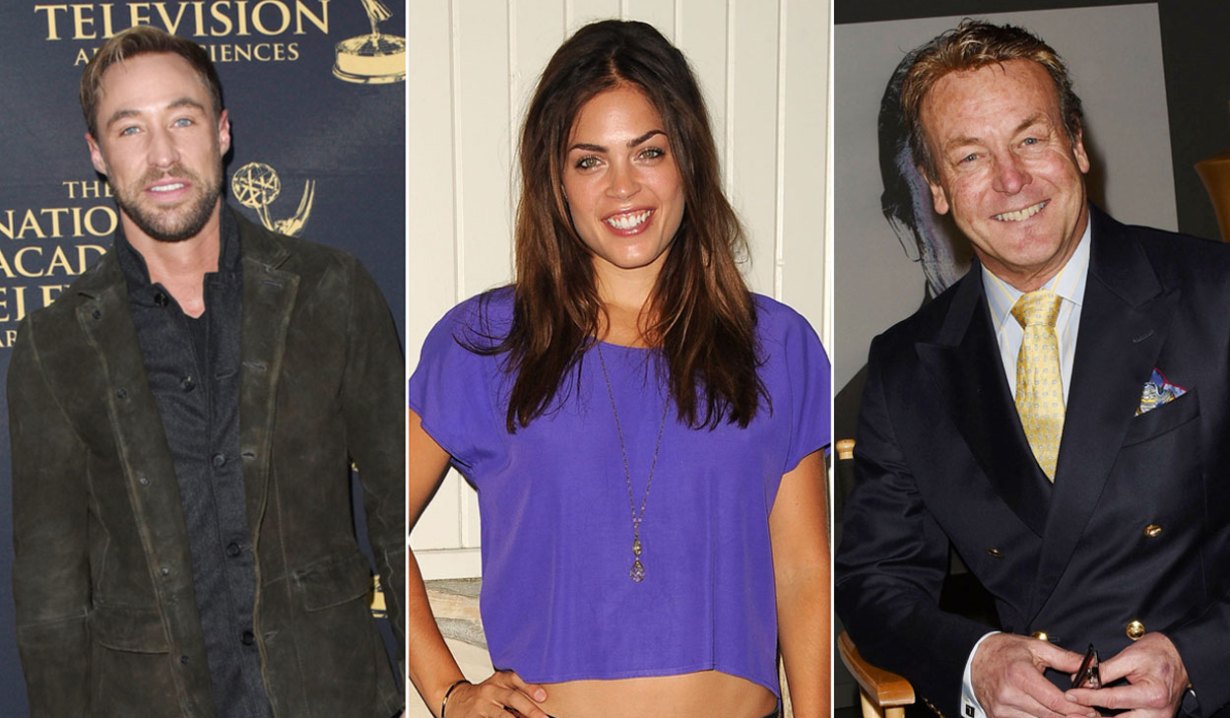 Soap opera casting notes for the month of March and more.

March’s comings and goings on Soaps.com included the return of a doctor on The Bold and the Beautiful, several fan favorites reprising roles on Days of our Lives, a departure on General Hospital and various familiar faces back on The Young and the Restless.

On The Bold and the Beautiful, ET host Kevin Frazier has been cast as Matt, a Forrester pilot. Some may recognize the actor from Empire and the feature film Girl’s Trip. And Monica Ruiz returned as Sally’s physician Dr. Escobar, leading to a major revelation. Read Soaps.com’s Bold and the Beautiful Comings and Goings to learn more about Ruiz’ rise to acting fame.

On Days of our Lives, a newly released spring preview teased the return of Kyle Lowder as Rex Brady. Shawn Christian is coming back as Nicole’s (Arianne Zucker) ex Daniel Jonas, along with the outlandish Greg Rikaart as Leo Stark. Kate Mansi was back as Abigail DiMera after the character’s trip to Africa. Alyshia Ochse has been cast as Zoey for several episodes. And George DelHoyo was back as the villainous Orpheus, also known as Milo Harp. Read Soaps.com’s Days of our Lives Comings and Goings to learn about Ochse’s other soap roles. 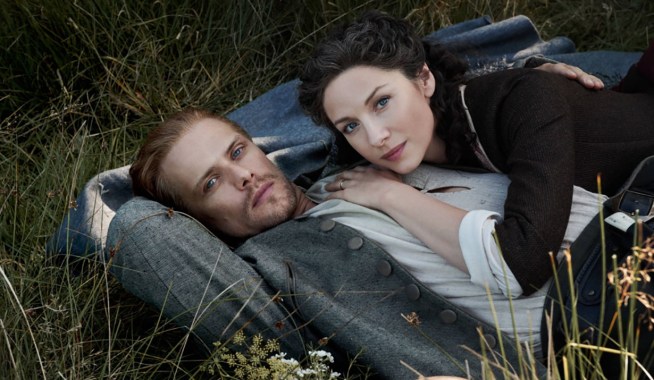