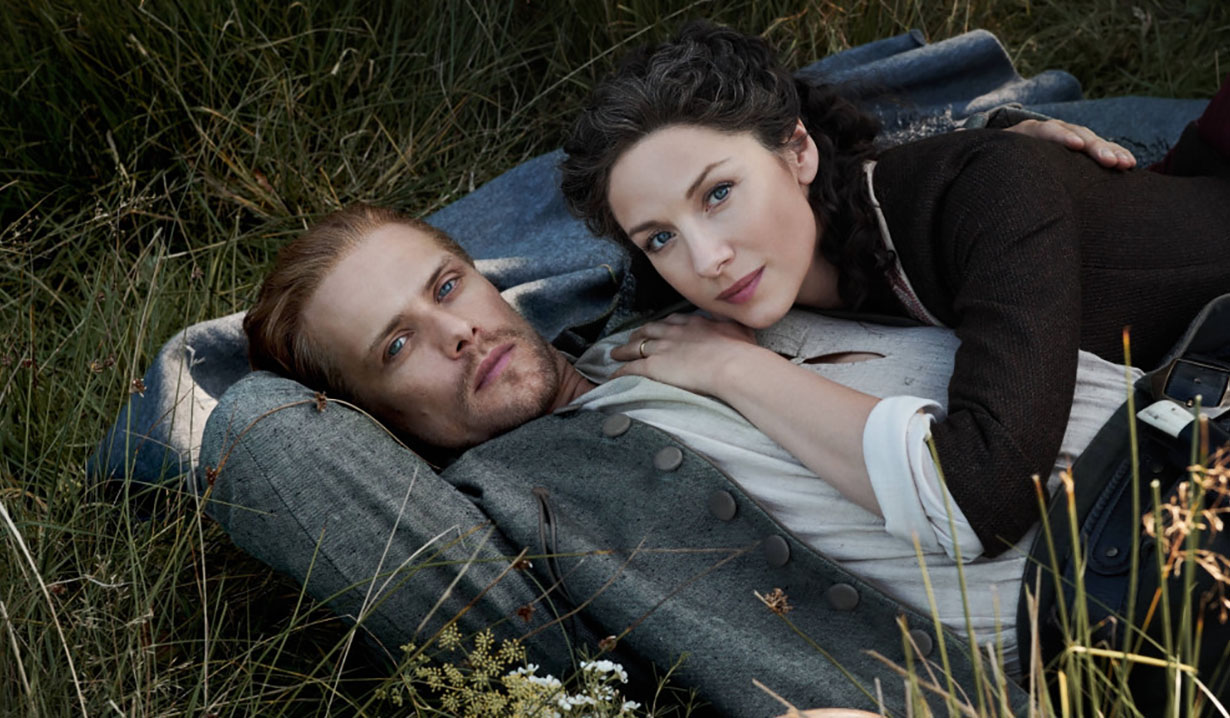 Based on time travel novels by Diana Gabaldon, Outlander was turned into a TV series that first aired August 2014. The story follows nurse Claire Randall (Caitriona Balfe), who is a married woman during the second world war. She stumbles upon time travel in 1946 and is transported all the way back to Scotland in 1743 where she meets Jamie Fraser (Sam Heughan). She becomes involved in the War of the British Succession, which was a series of rebellions and uprisings. Soaps.com has recapped the pilot episode for those who have perhaps heard about the show and need more information to decide if they want to watch. For those already entranced, read Outlander Season 5 Episode 7 recap on our sister site, SheKnows which is being touted as one of the best episodes this season.

War is over, series has begun

As the series opens, Claire and Frank are on a second honeymoon to the Scottish Highlands. They’ve been apart except for a handful of days for nearly five years, as she worked as a battlefield nurse and he worked in intelligence during WWII. She still has flashbacks to the challenges of trying to repair wounded men on the fly, and he’s looking forward to a posting teaching history at Oxford.

They arrive in the Scottish town of Inverness, where several doorways have been coated in blood; it turns out it’s a pagan celebration – and it gives Frank a chance to show off his knowledge of Scottish history and customs (he points out local Cocknammon Rock as a hiding place for British soldiers). After a quick round on the squeaky mattress in their B&B suite, the pair head out to the countryside. Claire is interested in botany as medicine, and Frank is keen to investigate his genealogy. They pull over near some ruins – Castle Leoch, home of the MacKenzie clan in the 19th Century – and canoodle, specifically for Claire’s pleasure – if you get what we mean. This show is on premium cable for a reason.

More: This Is Us pilot recap is a tear-jerker

The thing is, they’re both genuinely nice, kind people. Claire seems to have a bit of a restless spark in her, while Frank seems to be ready to head down a path of academic boredom, but at this exact moment they feel like a pair of intimate strangers. It’s just one of the charms and heartbreaks of this show: While there are truly bad characters and villains, Frank and Claire are not two of them. You could easily imagine them going on to be a long-married couple.

But fate has other things in store – and the next day we learn that Frank has an ancestor from 200 years before who became infamous as a captain of the British Dragoons, Jonathan “Black Jack” Randall. We also discover what the episode title, Sassenach means: It’s a Scottish phrase for “Englishman” or, sometimes, “outlander.”

The next day the couple rises early to watch druids (or witches) hold a ritual around the standing stones of Craigh na Dun. Afterward, Frank and Claire hang around to check out the area – and she finds a flower she’d like to pluck, but can’t seem to unearth it. The next day, she goes back on her own to retrieve the flower. The wind picks up. She leans against a standing stone for balance and – everything goes black.

When Claire wakes, she’s still at the stones, but her car is gone. Gunshots get and cries from Redcoats send her racing into the woods, where she runs into … Frank! But not Frank: This is his ancestor Black Jack (also played by Menzies), and he decides she’s a loose woman based on her clothing and the fact that she swears once. (Claire doesn’t know it yet, but she’s been sent back over 200 years). Black Jack then tries to violate Claire, but gets knocked out by a clansman before he can do the deed; the clansman brings Claire to his leader, Dougal (Graham McTavish). But before they decide what to do with Claire, they’ve got an injured clansman who needs help: Hello, Jamie! Claire uses her nursing skills to assist, and he gives her a ride on his horse back to Castle Leoch.

Claire spots Cocknammon Rock on the way and, recalling Frank’s history lesson, warns the men of potential ambush. Jamie pushes her off the horse and charges into danger. Claire tries to escape in the melee that follows, but Jamie doesn’t let her get away that fast and they ride through the night until Jamie falls off the horse – he was shot in the ambush and needs Claire’s tender cares again. Finally, they arrive at Castle Leoch – no longer the ruin Claire and Frank fooled around in, but intact and populated.

“So far, I had been assaulted, threatened, kidnapped and nearly raped. And somehow I knew that my journey had only just begun,” she narrates as the episode comes to a close.

Claire has no idea how right she is!

Outlander can be found for binge-watching on Hulu, Netflix, and Starz, or the recaps can be found on SheKnows, each Sunday. Feel free to discuss the series in our Primetime TV message board.

Did #Outlander just give us the best episode of Season 5? YES. IT. DID. It brought us love, sex, death, and Jamie & Claire. What was your favorite part? Our 507 recap below. #TheBalladofRogerMac @samheughan @caitrionambalfe @skeltonsophie @Outlander_Starzhttps://t.co/KEldhIH0pY 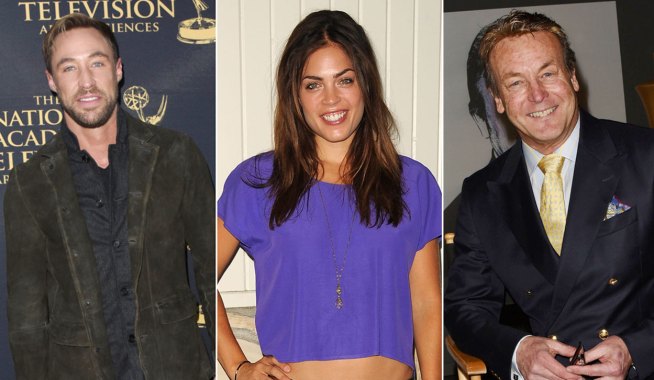 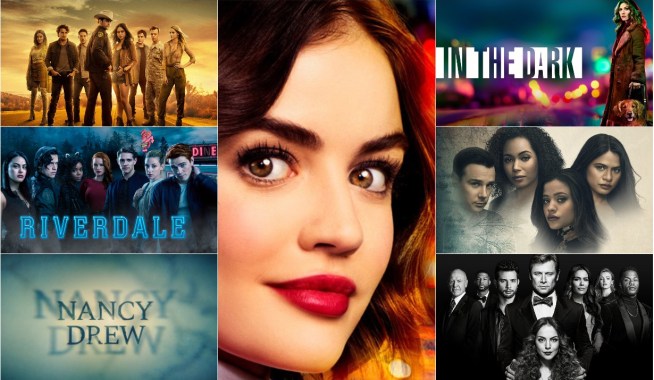