Korean Dramas Could Be Your Next Binge-Watching Obsession With Romance, Comedy, Horror, Supernatural 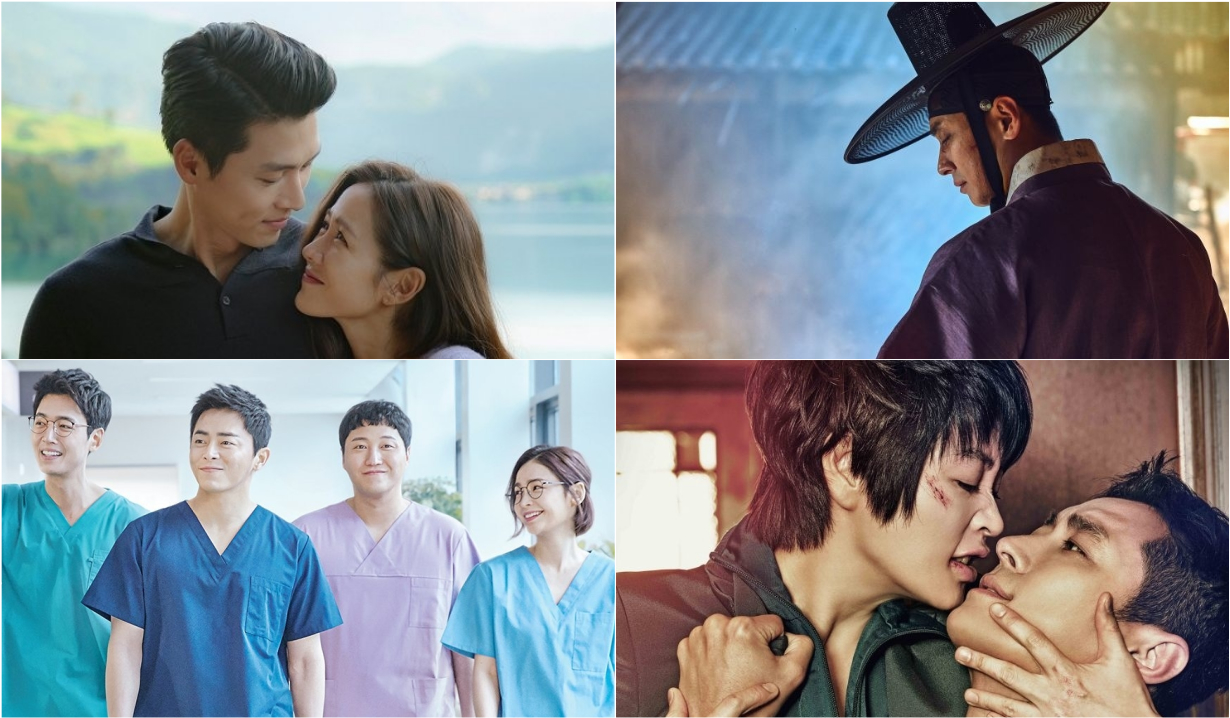 The KThree on why they love kdramas and suggestions on what to watch.

Korean dramas have been gaining in popularity over the past several years as streaming services like Netflix have been offering them with subtitles worldwide. After discovering kdramas and bonding over their love for them in 2016, friends Jennifer Wilson, Marisa Johnston and former co-host Karen Zumsteg founded The KThree, along with technical director Marco Elorreaga, to share their newfound obsession with fellow Korean drama fans. Since they’ve been providing their passionate opinions on their kdrama review YouTube channel for the past couple of years, Soaps.com turned to them for advice on where to start when dipping into the kdrama well.

According to Wilson, the first thing you need to know is “kdrama” is an all-encompassing genre term which includes not only drama but romance, comedy, horror, supernatural, etc. Secondly, the majority of Korean dramas are written by women, allowing for more stories told through a female lens. Thirdly, most of the series are just one season, giving them a specific beginning, middle, and end. Though there are a few exceptions to this, the conciseness is part of the draw for Wilson who finds the closure “so, so satisfying.” Another aspect that drew her to kdramas was the introduction to a whole new culture, as she offered, “You start to learn different cultural norms that allow you to be more open-minded in your own country.”

As for Johnston, she too is a fan of the stories ending after roughly 16 character-driven episodes. In addition, she shared, “As a woman of Filipino descent, born and raised in Canada and the U.S., I was fed on an entertainment diet of very little Asian representation. Korean dramas fill a deep need in me for connection and identity.”

Below are some of The KThree’s suggestions on what subtitled kdramas to start watching on Netflix, Kocowa and Rakuten Viki streaming services.

Crash Landing On You & more romance

Crash Landing on You, which stars two of the top Hallyu (Korean wave) stars Hyun Bin and Son Ye Jin, is a super soapy romance on Netflix about a South Korean heiress who literally crashes into a North Korean army officer while paragliding. Since she’s landed in a forbidden zone, he secretly helps her get back home, whereupon love naturally blossoms.

Tomorrow With You is a time-traveling mystery on Netflix about a successful real estate CEO who has the ability to time travel via the subway. After witnessing his future death, he gets married in his present timeline (despite not being in love) in hopes it will alter his tragic fate. But will it?

Adapted from the webcomic series The Kingdom of the Gods, Kingdom is Netflix’s first original Korean series. This two-season historical zombie thriller is set in the medieval Joseon period where a king is sequestered in isolation after coming down with an illness. When the illegitimate Crown Prince discovers him missing and runs into a monster of sorts, he tries to stop the spread of the undead disease amid a treasonous coup against his family.

If you like the actors in Kingdom, The KThree recommends watching lead actor Ju Ji Hoon in Hyena which is about competitive lawyers crossing ethical lines while working for the richest 1% of society. Netflix releases new episodes of Hyena every Friday and Saturday. Viewers can also find Ju Ji Hoon’s Kingdom co-star Bae Doona (who also starred in Netflix’s Sense8) in the criminal justice system thriller Stranger, which surrounds a detective and prosecutor who tackle a murder case amid political corruption.

More: What to know before binge-watching psychological thriller You

Available on Viki, The Player is about a crime-fighting team consisting of a conman who comes from a family of investigators, an expert driver who grew up in an orphanage, a top hacker and a powerful fighter. Together they recover valuable property stolen by criminals.

Two seasons of Romantic Doctor, Teacher Kim can be found on Kocowa. The medical drama revolves around a renowned surgeon who works for Seoul’s top hospital. After a traumatic incident, he changes his name and becomes a doctor in a small town where he dispenses his wisdom on life and love.

Hospital Playlist is about five med student friends who go on to become doctors at the same hospital and alleviate stress by playing together in a band! From writer Lee Woo Jung and director Shin Won Ho, the series is more about the characters’ daily interactions than heightened, angsty drama. New episodes are currently being released on Thursdays on Netflix.

If you enjoy Hospital Playlist, The KThree suggests the following series, all done by the same writing/directing team:

Netflix’s Prison Playbook follows a star baseball player who is sent to prison after protecting his sister from a sexual assault. While there, he reunites with an old high school friend who is one of the prison guards and learns to navigate his new reality, while interacting with his fellow inmates.

The anthology Reply Series tackles a different year and group of friends each season. Season 1’s Reply 1997 moves back and forth between high schoolers who were obsessed with a K-pop band in the 90s and their class reunion 15 years later. Season 2’s Reply 1994 is set in a boarding house for university students where once again the series shifts between the past and present as viewers play a guessing game of who marries whom. The Seoul hosted Summer Olympics loom large over Season 3’s Reply 1988 as friends and families navigate a Korea that is far from the wealthy nation it is today.

More: How to watch campy soap Jane the Virgin

Pro-tip for the Reply Series: If you watch them in order, the cameos of main characters will make more sense. And note the main parents in each of the series.

Are you already a fan of kdramas? Thinking about getting started? Share your thoughts on them below! 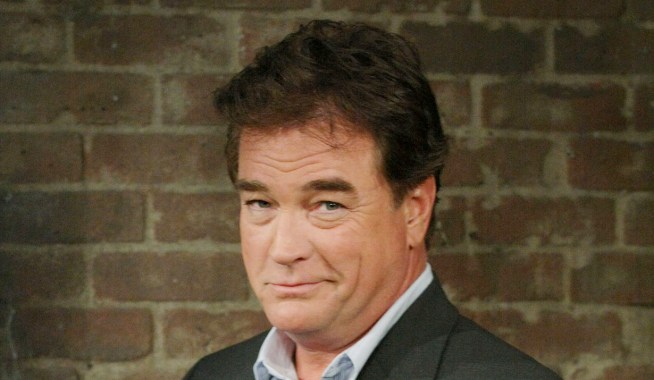 John Callahan, Former All My Children, Days of our Lives & Santa Barbara Star Dies at 66 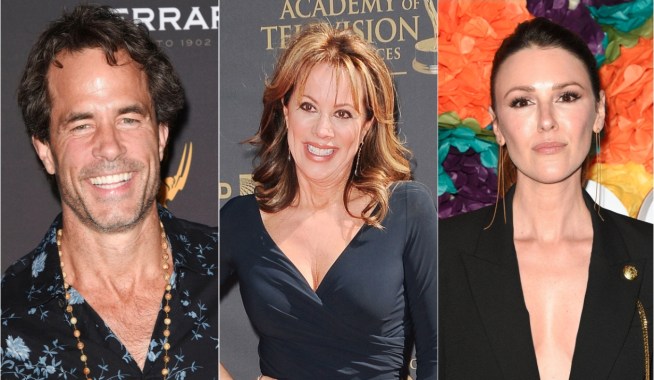