‘This Is Us’ Season 1 Episode 1 Pilot Recap: A Whirlwind of Grief, Hope & Tear-Jerking Moments 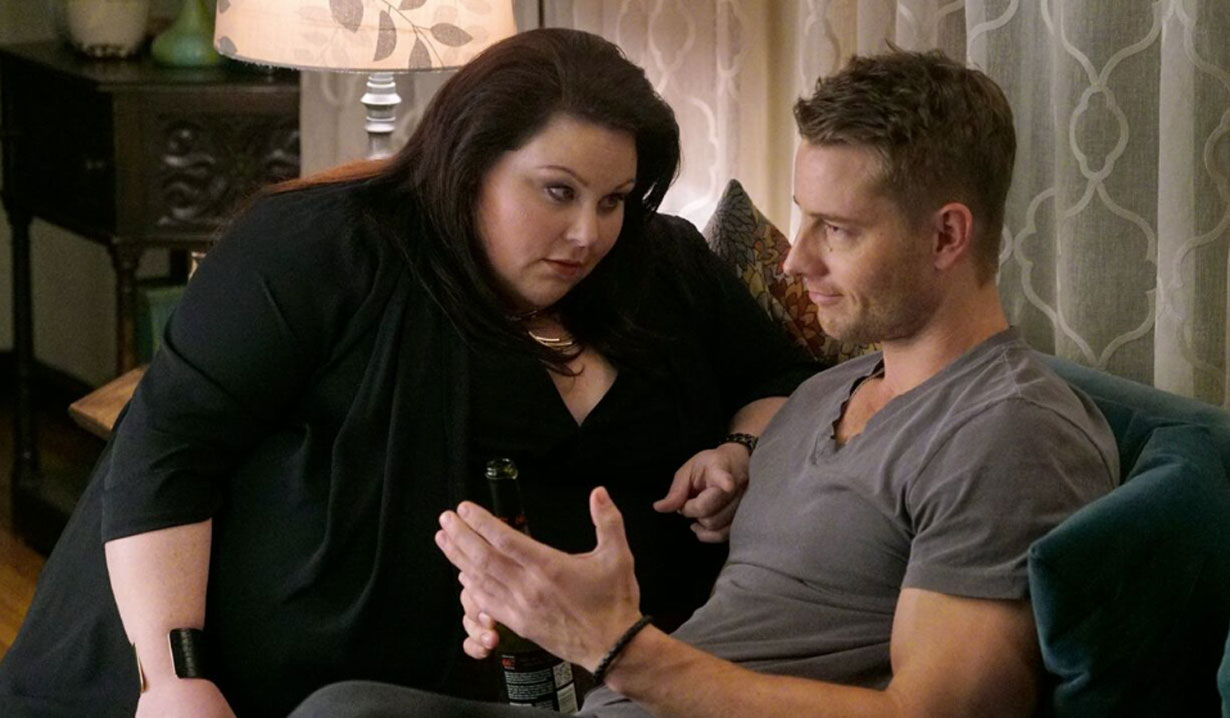 A look back at how the NBC multi-generational drama began…

From the moment This Is Us debuted on NBC’s primetime lineup on September 20, 2016, it was a bonafide hit, dominating the ratings, entering pop culture lexicon, and sweeping awards seasons. Starring soap opera alum Justin Hartley (Fox Crane, Passions; Adam Newman, Young and the Restless) alongside familiar faces like Milo Ventimiglia (Gilmore Girls), Mandy Moore (A Walk To Remember, The Princess Diaries) and Sterling K. Brown (Black Panther), the hour-long, multi-generational family drama was crafted by writers Dan Fogelman, Kay Oyegun, Donald Todd and Aurin Squire. Now, fresh off the show’s two-part season four finale, Soaps.com is taking a look back at the pilot episode that started it all.

The series premiere introduces us to several characters dealing with the significance of their 36th birthday: Jack Pearson (Ventimiglia), celebrating the day with his wife Rebecca (Moore) and their unborn children; a woman named Kate (Chrissy Metz) who is resisting the urge to eat birthday cake and other sweets before her party; TV sitcom star Kevin (Hartley) as he struggles to figure out whether his life has purpose; and Randall (Brown), a successful business executive, father and husband who has an identity crisis of his own when he uncovers the identity of his birth father and tries to decide whether to contact him.

As they go about their respective days, viewers will naturally feel the urge to guess at what their connections are to each other, but the real fun is in watching the easy chemistry between everyone and their utter relatability to people we know and love and are ourselves. We watch as Kevin ignores two half-naked groupies while rambling about his memory of watching the Challenger explosion in second grade and how it was a defining moment for him in terms of his understanding of his own mortality. Both he and his bored girlfriends are then saved by a phone call from his sister, who is indeed the aforementioned Kate, calling for help after falling off of her scale while trying to weigh herself — a scene which must be lauded for the unflinching and raw vulnerability that Metz allows viewers to see via her partially unclothed silhouette. 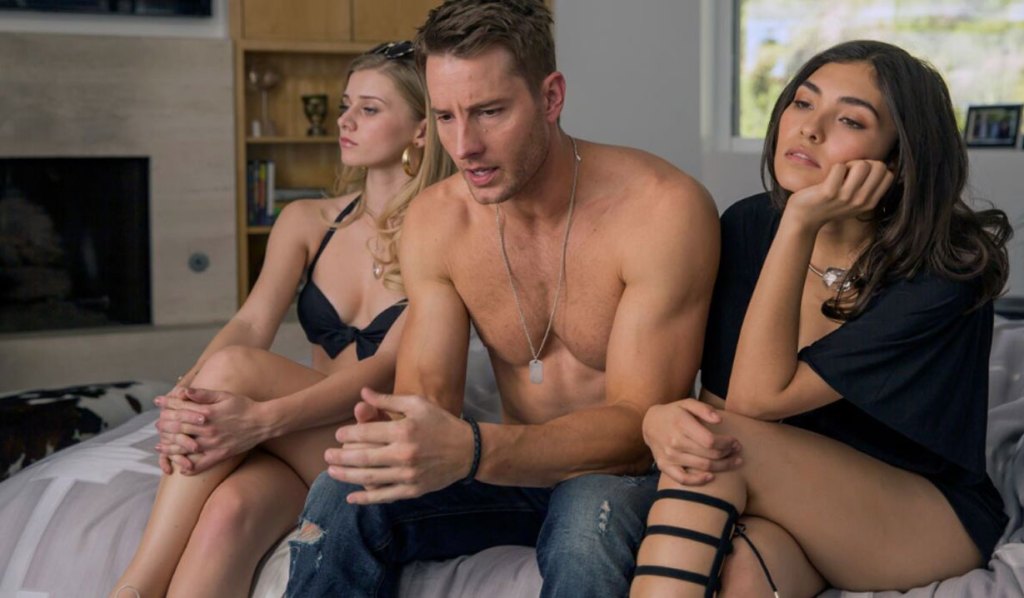 Support for an ongoing struggle

The sibling bond and love between the twins is clear as she asks him for a pep talk and he nimbly turns it around to encourage her to give herself a pep talk. Cue Kate trashing all her snacks and using a neighbor’s dog poop to ensure she isn’t tempted to salvage them, before she heads to an Alcoholics Anonymous-like support group, but for people who struggle with their weight. It is there that Kate meets a guy named Toby (Chris Williams, Guardians of the Galaxy, Vol. 2), with whom she shares an inappropriate sense of humor and, soon, a dinner date at which she declines dessert. 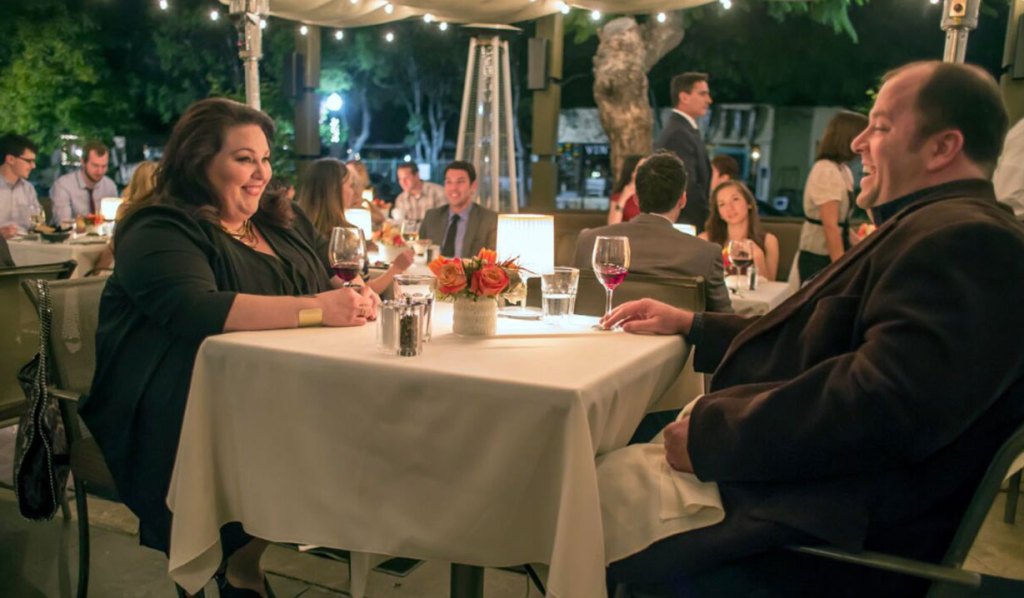 Search for a birth father

In the meantime, Randall sits in his corner office with sweeping landscape views while scrolling through his work email (which includes subject lines such as “Happy Birthday!” and “Happy Birthday, Bro!”) to nervously find the results sent to him by a private investigator about his birth father. But before he can delve into it, he is greeted by employees armed with a surprise birthday cake and then heads out to join his wife to adorably tag-team-cheer for their daughters at soccer practice. It isn’t long, though, before he decides to clear his afternoon work schedule and drive out to confront the man who abandoned him at a fire station 36 years prior. 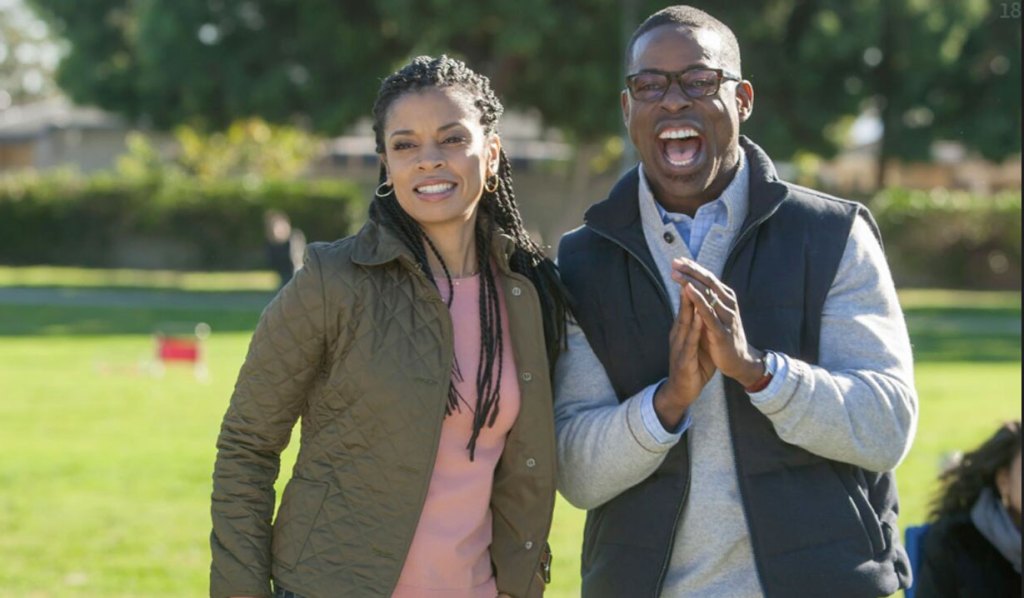 Scenes bounce between these three and the Pearsons as Rebecca’s water breaks and they rush to the hospital in order to deliver triplets under the care of a reassuring septuagenarian named Dr. K (Gerald McRaney, Major Dad, Deadwood). The atmosphere in the delivery room turns from joyous to anxious between the first and second baby’s births, and an emotional scene ensues where Ventimiglia and McRaney shine in their humanity, fatherhood, grief over the loss of a child, and, eventually, hope. 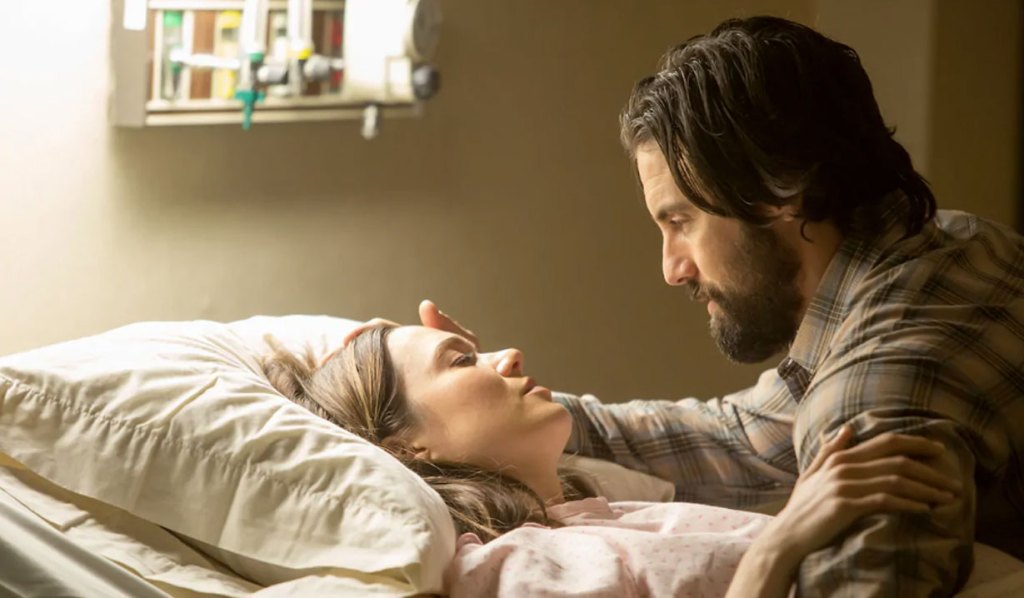 Soon, it is clear that our three birthday siblings are Kate, Kevin and Randall, adopted by the Pearsons to complete their family, and we rejoin the five in flashbacks and flash forwards as Kevin quits his TV show in pursuit of an unknown where he is more than a B-list celebrity valued only for his looks, Kate has a self-esteem-boosting great date, Randall invites his biological dad home to meet his granddaughters, to his wife’s surprise, and Jack and Rebecca bring their three newborns home.

It’s a whirlwind of what This Is Us fans quickly learn – their signature blend of tear-jerking, chuckle-inducing and heartwarming stories, all of which keep us coming back for more.

If you are a This Is Us fan and want to talk to those who are equally obsessed, feel free to join the conversation on our message boards. 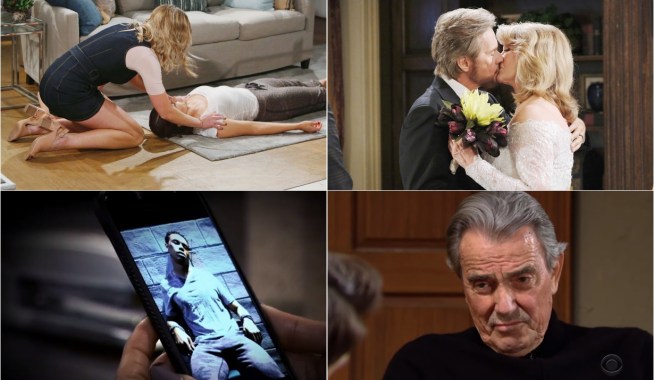 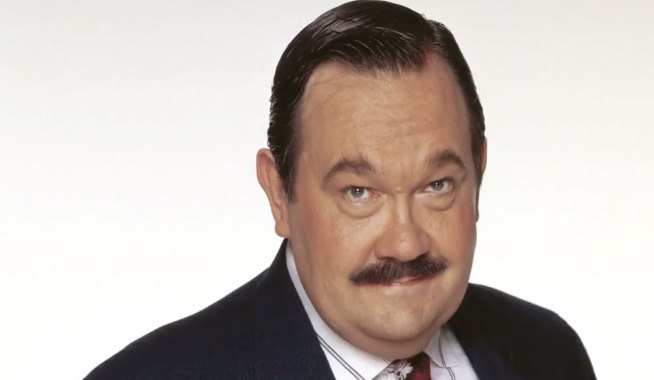