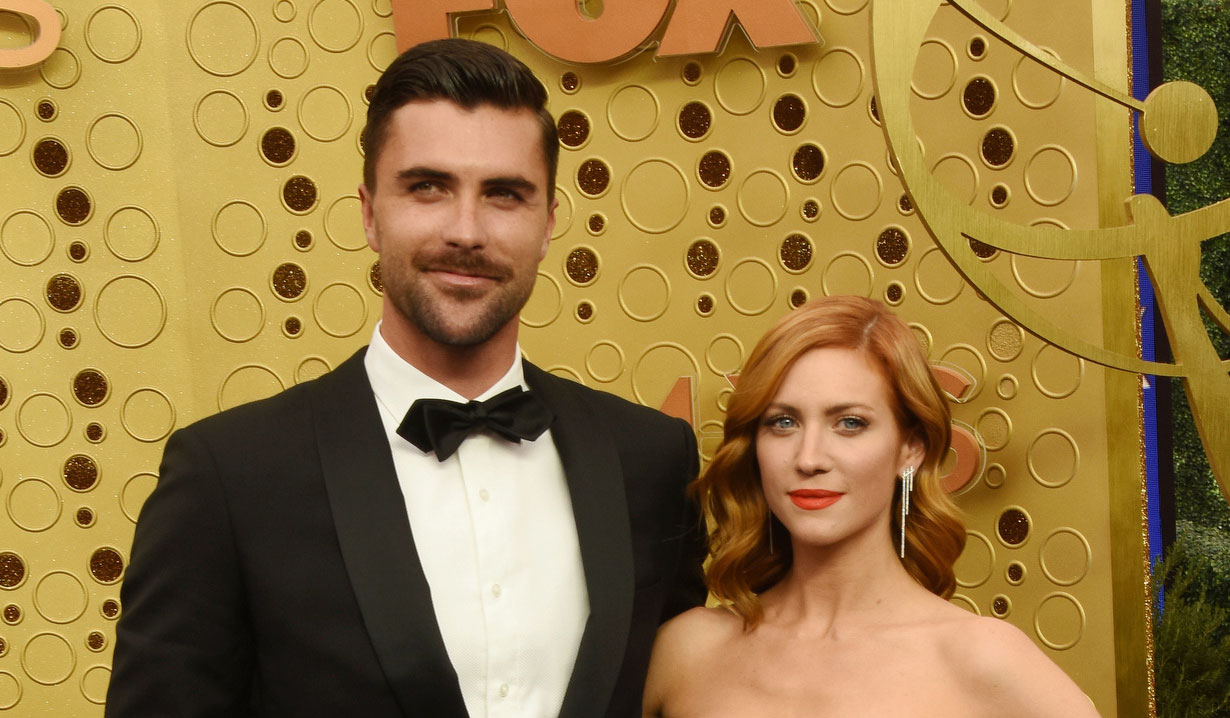 Soaps.com congratulates Brittany Snow (Susan LeMay, Guiding Light) who married Tyler Stanaland on Saturday March 14. We previously reported that Snow and Standaland became engaged in February 2019. The wedding took place outdoors at Cielo Farms in Malibu, California with about 100 guests in attendance. Snow’s Pitch Perfect co-stars Anna Camp and Anna Kendrick were said to be in attendance. Snow is reported to have worn a long-sleeved white dress with a low back and short train. The Knot indicates it was designed by Jonathan Simkhai. She had her hair in a low bun, pinned with white flowers in the back. Stanaland and his groomsmen wore black tuxedos with Converse shoes according to E!. Due to it being a rainy day, the wedding was moved from the lawn to a covered terrace, which was described as rustic and decorated with white flowers. Their dog Billie was at their side as they exchanged their vows. The couple had previously told various news outlets they wanted their wedding to be low-key and would serve tacos.

The California couple knew one of another other through mutual friends but didn’t meet until several years later when Stanaland finally contacted Snow through Instagram. They began dating in 2018 and got engaged in 2019. Stanaland is a 30-year-old realtor, Snow is 34. Snow’s first major television role was as Susan LeMay on Guiding Light from 1999 until 2000. The role won her a Young Artist Award for Best Young Actress. She went on to play Meg Pryor in American Dreams from 2002 until 2005, and Ariel Alderman on Nip/Tuck in 2005. Her big-screen break came in 2007 with the theatrical version of the Broadway show Hairspray, in which she played Amber Von Tussle. After, she continued to appear on television shows such as Harry’s Law in 2011, and Ben and Kate from 2012 until 2013. In 2012 Pitch Perfect was released, in which she played Chloe, the role she’s best known for. The movie went on to have two sequels. Snow continues to work in film and television, appearing in the series Full Circle as Katie Parerra in 2015, and as Julia Bechley in Almost Family, currently in its first season. 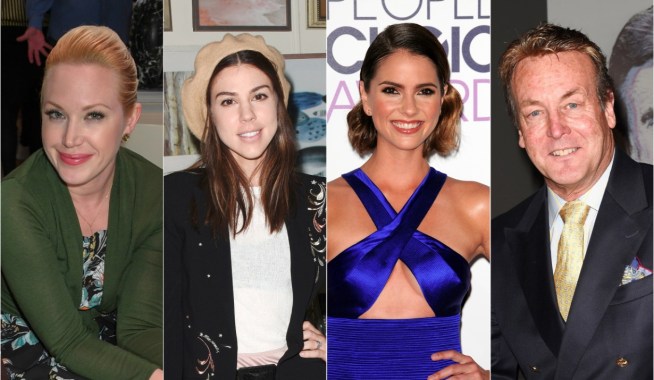 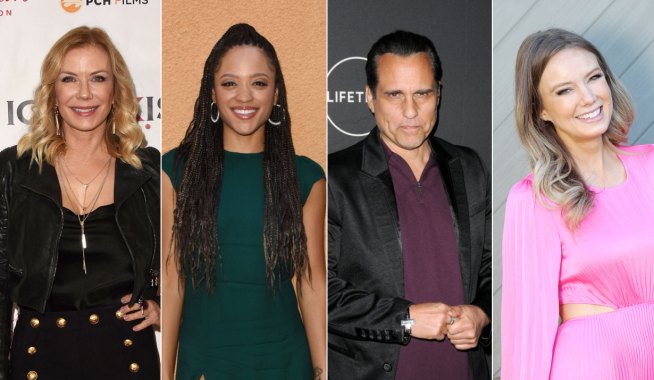