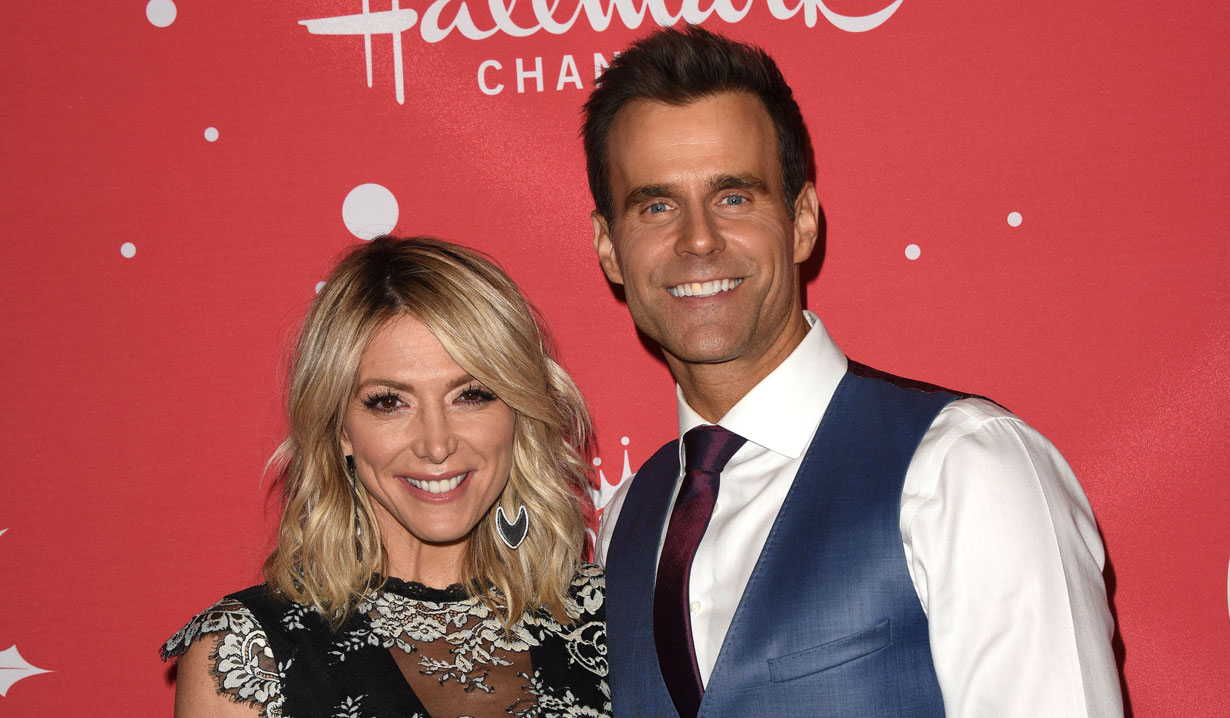 Health and safety is a top priority.

Soaps.com can confirm that another network has been affected by the Coronavirus (COVID-19) pandemic. On Saturday March 14, Crown Media Family Networks released a statement regarding its suspension of any new original movies, as well as its daytime lifestyle series Home & Family, hosted by All My Children’s Cameron Mathison and Debbie Matenopoulos and filmed at Universal Studios in Los Angeles, California.

“Our top priority is the health and safety of all cast, crew, and guests who are part of our productions. As new information becomes available regarding the Coronavirus (COVID-19) outbreak, we have decided to suspend production on our daytime lifestyle series, “Home & Family,” which films daily at Universal Studios, CA. The earliest a new episode could be taped is March 30, though no decision has been made about when production will resume. We plan to air encore episodes at this time, and we will continue to monitor the situation with the CDC and state officials to determine the best time to return and produce new episodes of Home & Family. Crown Media is also temporarily suspending production on its original movies, which are shot in various locations in the U.S. and around the world, and we will continue to monitor the global situation with assistance from health officials. The production pauses are a proactive measure to safeguard all involved.”

Back in February, we reported Hallmark’s latest annual event, Spring Fever, featuring four new original movies, some of which include former soap opera stars from All My Children, Another World, Days of our Lives and Guiding Light. Though these movies will premiere starting March 28, the recent suspension could very well impact the network’s Countdown to Summer May special, as well as its June Weddings one. Soaps.com will continue to update our readers with future details as they are released. 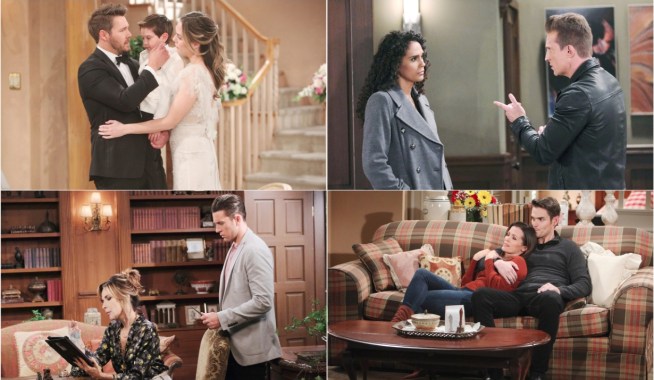 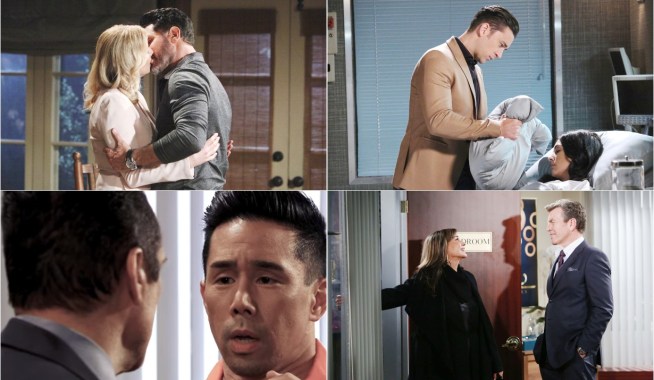