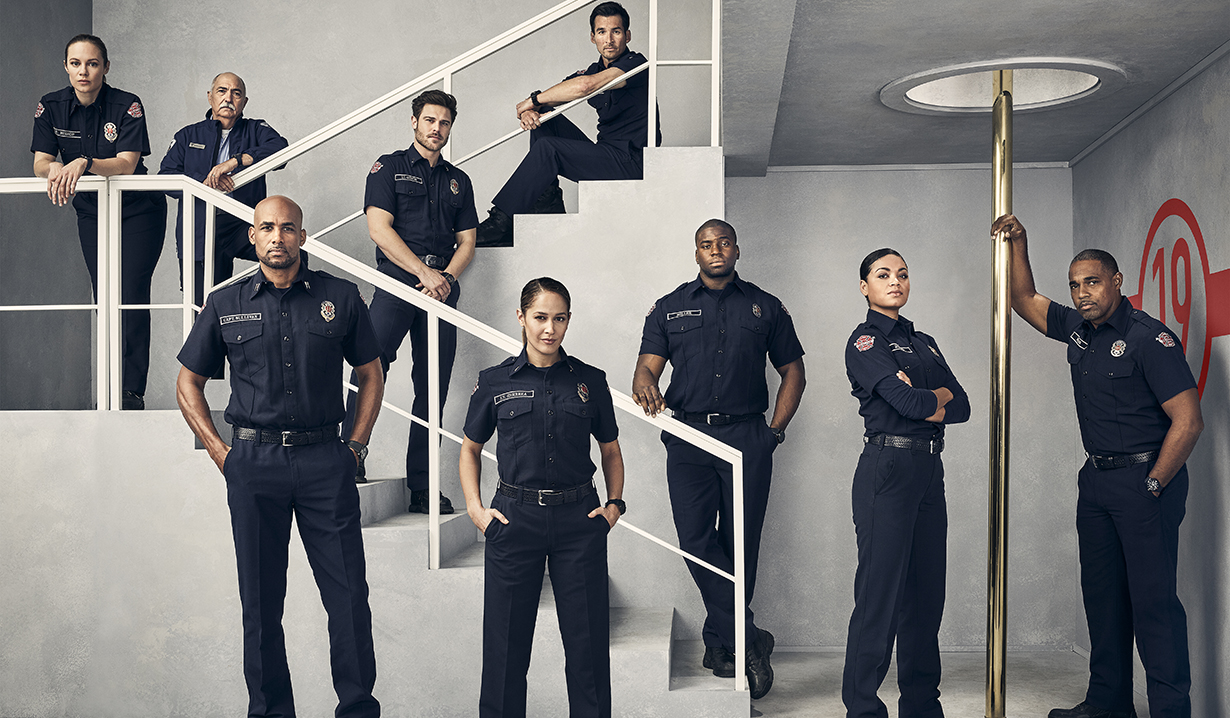 ABC’s Staton 19 is the second spinoff to Grey’s Anatomy, created by Stacy McKee and filmed in Los Angeles. The dramatic action series premiered March 22, 2018 and focuses on firefighters’ professional and private lives at Seattle Fire Station 19. Soaps.com brought our readers the news that Station 19 was renewed for season 4, along with spoilers for March and we’re diving into what’s coming in the rest of March right up to and until the May 22 episode.

Station 19 fans should note that with Grey’s Anatomy off the air until likely the fall, Station 19 will shift back to their old 9:00 PM timeslot with the first of its final four Season 3 episodes.

Louder Than A Bomb

Airing Thursday May 14, Andy becomes painfully suspicious of the circumstances surrounding her mother’s death and goes to her aunt looking for answers. Meanwhile, the members of the Station 19 crew work to evacuate a doctor from Pac-North hospital and find themselves in a life-threatening situation. Meanwhile, Sullivan undergoes surgery for his chronic leg pain. Look for some familiar faces such as Doctors Bailey, Jackson, and Schmitt. This is the season finale which airs at 9:00 PM EST. Don’t forget, missed episodes can also be viewed the next day on demand and on Hulu. 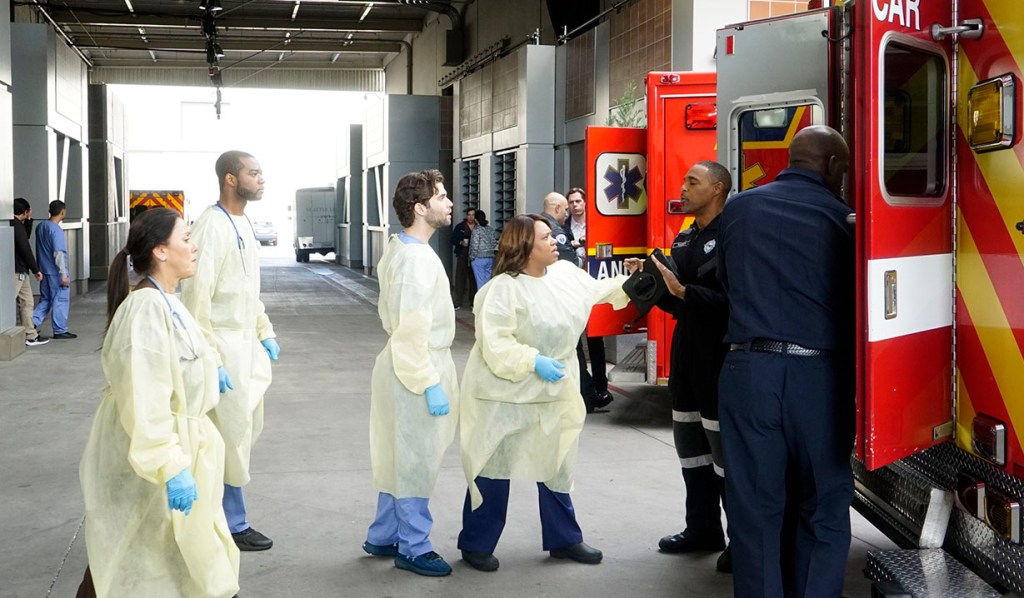 On Thursday May 7, Ben, Jackson and Emmett are put in a precarious and dangerous position with a potential victim. Andy’s search for more background on her family opens her eyes, and Vic and Travis are caught in the middle of a corruption scheme, on the new episode of Station 19, airing at 9:00 PM EST on ABC. Keep in mind if you miss this episode it can be seen the next day on demand and on Hulu. 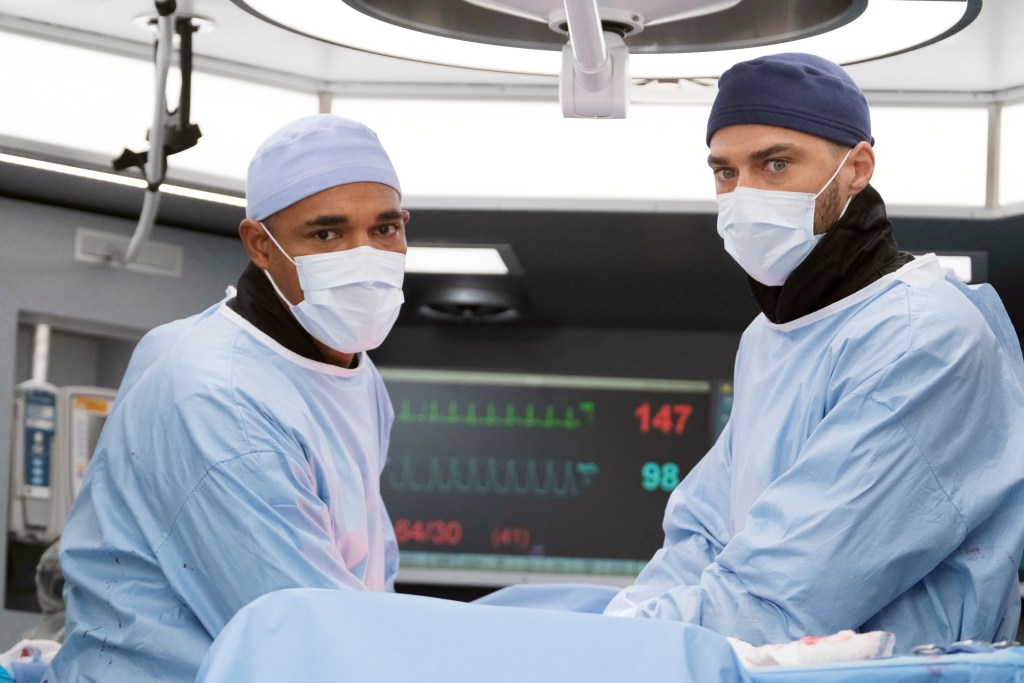 Dream a Little Dream of Me

On Thursday April 16, Vic rallies the crew to pose for a calendar shoot which will support a good cause. And meanwhile, Emmett comes clean to Ben and to Sullivan and shows Andy a softer side. Note: This episode will begin at 9:02:45 PM and conclude at 10:02 PM EST. 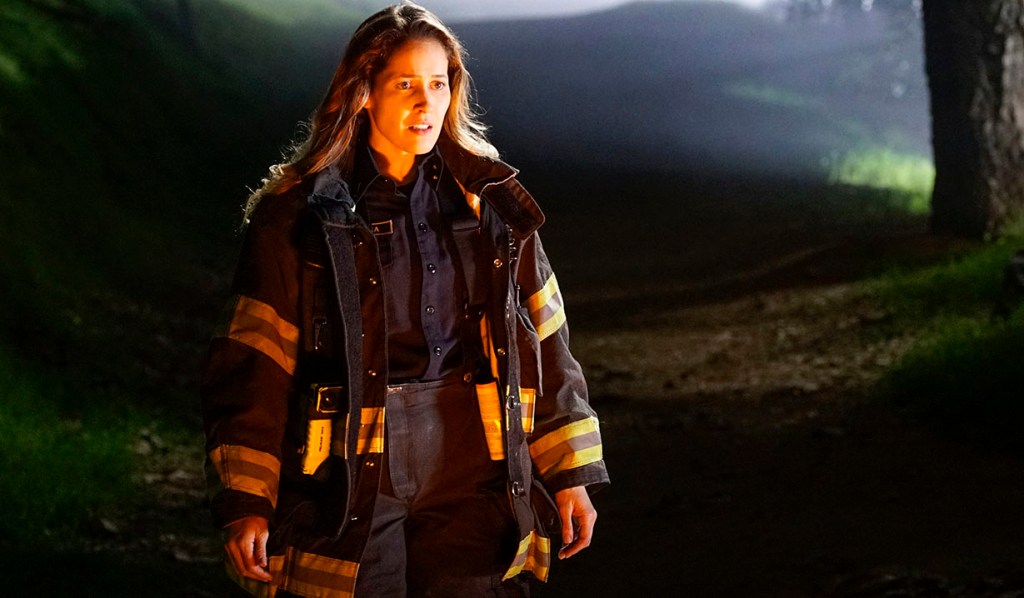 I’ll Be Seeing You

On Thursday April 9, our Station 19 firefighters battle a fire at a storage facility that has growing complications. Meanwhile, Dr. Jackson Avery appears from Grey Sloan and winds up collaborating with his old friend Ben Warren.

On Thursday April 2, while at a lunch seeking Pruitt’s blessing for their relationship, Andy and Sullivan jump into action when ICE attempts to raid the restaurant. Meanwhile, Travis gets roped into an awkward lunch with Chief Dixon, Emmett, and Emmett’s girlfriend; and Ben invites Grey-Sloan Memorial surgeons Owen Hunt, Teddy Altman, and Jackson Avery to get a sneak peek of the new PRT vehicle.

Something About What Happens When We Talk

On Thursday March 26, after some tense and traumatic experiences, the firefighters get a visit from a psychologist. Meanwhile, Joey, (Young and Restless’ Noah Alexander Gerry) and Tuck (BJ Tanner) bond with Ben (Jason George) over a game of basketball. 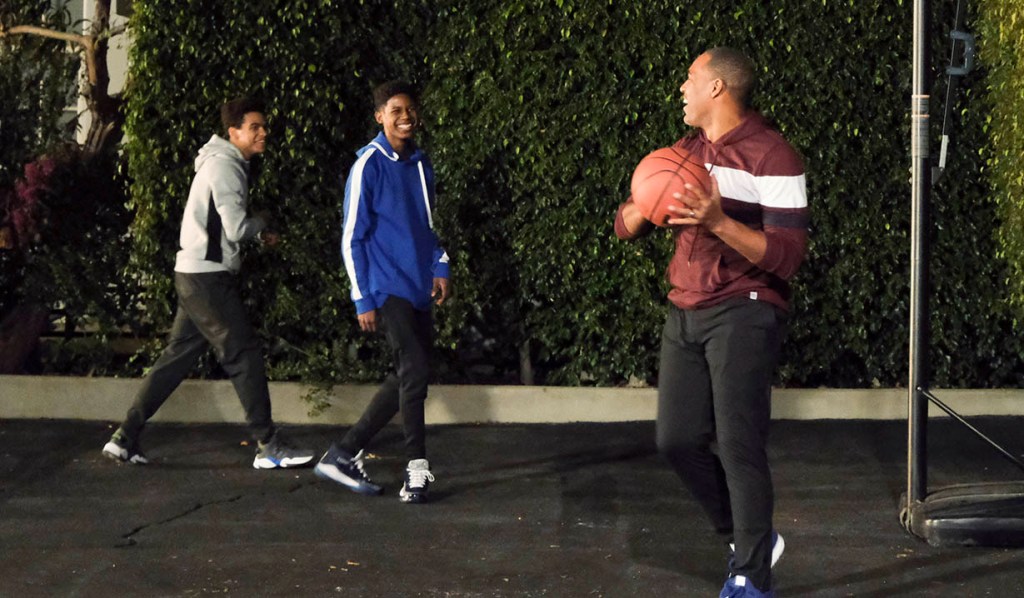 On Thursday March 19, when an Army veteran threatens to blow up a pawn shop, Captain Robert Sullivan (Boris Kodjoe) reflects on his time as a Marine to deescalate the situation. Meanwhile, Vic (Barrett Doss) and Dean (Okieriete Onaodowan) try to reason with a man battling Alzheimer’s disease; and Pruitt (Miguel Sandoval) takes a stand to honor fallen firefighters. 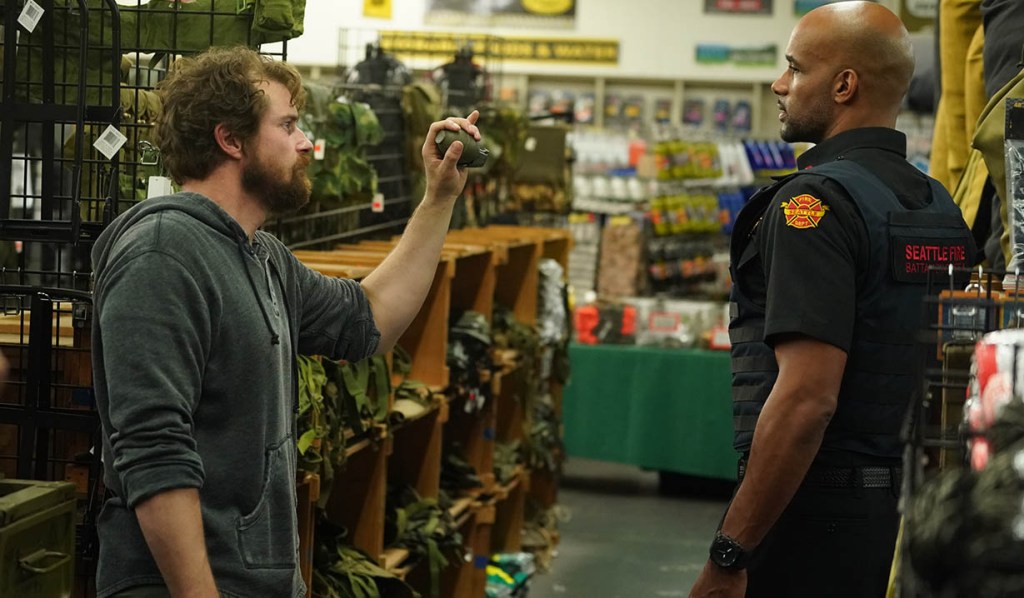 Episodes of Station 19 can be seen on ABC at 8:00 PM EST and viewed the next day on demand on Hulu.