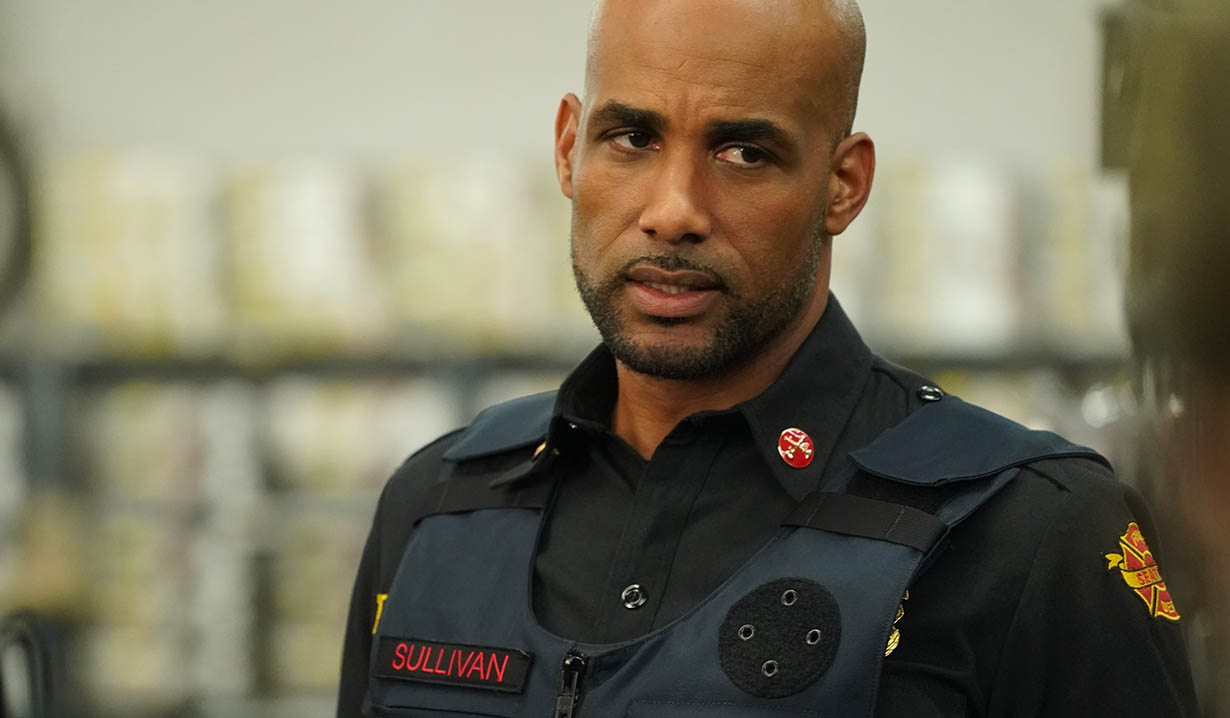 Crossover with Grey’s Anatomy a stroke of genius.

Karey Burke, president, ABC Entertainment revealed Station 19 has been renewed for a fourth season. The drama stars Jason George (Ben Warren), who Soaps.com readers may remember as a crossover character from Grey’s Anatomy. George is no stranger to soap operas either, having played the role of Michael Bourne on Sunset Beach from 1997 to 1999. Soap stars such as Y&R’s Lachlan Buchanan (Emmett), OLTL alum Josh Kelly (Kyle) and Young and the Restless’ Noah Alexander Gerry (Joey), have already made a name for themselves on the show in a short amount of time.

“Krista Vernoff is a sharp, superb storyteller and we’re so grateful to her – along with the talented cast and crew – for all they’ve done to make Station 19 thrive this season,” said Karey Burke, president, ABC Entertainment. “This addictive, rich show is hitting series highs this year for a reason, and we can’t wait to deliver more great stories to our passionate audience.”

No doubt the crossover with Grey’s Anatomy stars has been a boon for this ABC episodic which has been ranked as the number one program this season on Thursday’s 8:00 PM hour with total viewers between the ages of 18 – 49. The show saw a 9% growth and averages 13.5 million total viewers and a 3.71 rating.

From the ABC release, Station 19 follows a group of heroic Seattle firefighters as they put their lives and hearts on the line. The latest series from Shondaland and the executive producers of Grey’s Anatomy, Scandal and How to Get Away with Murder takes us inside the tough, tight-knit and sometimes heartbreaking world of the city’s bravest first responders.

Spoiler alert – In the Thursday March 12 all-new episode Born to Run, airing at 8:00 – 9:00 PM EDT, the Station 19 crew responds to a drunk driver scene. Meanwhile, Dean receives advice from Pruitt on a difficult situation, and Sullivan seeks help from Grey’s Anatomy’s Dr. Amelia Shepherd. Episodes can also be viewed the next day on demand and on Hulu.

Update Regarding Bold and Beautiful...